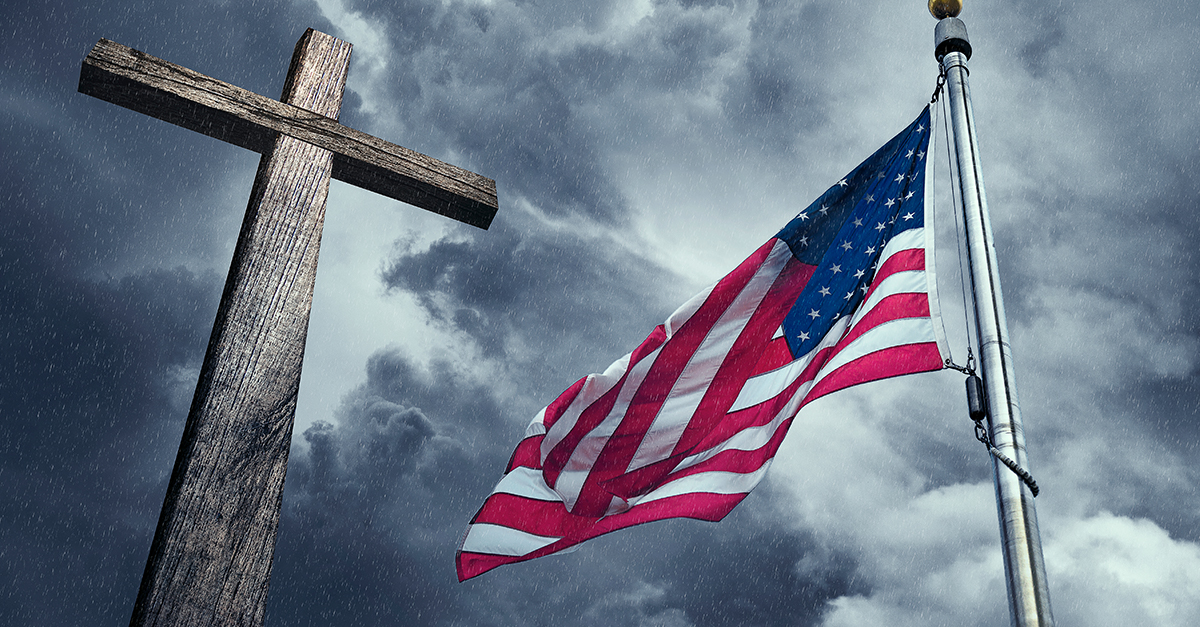 In the first blog of this series, we discussed two flawed Christian views regarding citizenship. The first says anyone who does not obey or uphold the governing authorities’ values and principles is a bad citizen. The second believes everyone is a bad citizen unless they are a Christian living in a Christian nation. As we discussed before, both schools of thought are flawed.

According to the first view, anyone who hid Jews in their home and did not report them to the Gestapo were bad citizens of Nazi Germany. However, defying the authorities in this case and refusing to participate in genocide was the right thing to do, even though it made such people “bad citizens” in the eyes of the government.

No government is entirely Christian. Therefore, if we held the second view, we would be forced to conclude that no one qualifies as a good citizen, not even Christians. This second view is flawed, because people can be good citizens even if their governments are flawed.

Christian citizens must come to terms with the reality that sometimes being a good citizen of heaven may require being a “bad” citizen in the eyes of their government and countrymen. Christians are simultaneously called to love our neighbor (Matthew 22:39), honor the governing authorities (Romans 13:1-7), and honor God above man (Acts 5:29). Because our ultimate allegiance is to God, complying with earthly laws that go against God’s law is entirely out of the question for us.

There are three primary disciplines that Christians must practice when discerning whether they must choose to be a “bad” citizen of earthly governments in order to be a good citizen of heaven.

1. Consider what Scripture has to say about what is being asked of you.

In Daniel 3, Shadrach, Meshach, and Abednego chose not to bow down to King Nebuchadnezzar’s golden statue because this went directly against God’s command, “you shall have no other gods before me. You shall not make for yourself a carved image” (Deuteronomy 5:7-8). Scripture should always be our guide when discerning whether to obey earthly orders.

2. Consider what your fears are and how they influence your decisions.

Sometimes, complying with the governing authorities is the easiest option but not the most God-honoring one. Christ told us, “If anyone would come after me, let him deny himself and take up his cross and follow me” (Matthew 16:24). Choosing to be a good citizen of heaven will often require sacrifice, pain, and courage.

3. Seek counsel and pray for wisdom.

Jesus promised his disciples and all future believers that, “When the Spirit of truth comes, he will guide you into all truth, for he will not speak on his own authority, but whatever he hears he will speak, and he will declare to you the things that are to come” (John 16:13). Because we are citizens of heaven, we can have confidence that we will not be led astray as long as we seek Christ.

Christian citizens should implement these three principles into our thinking as we engage politically. Even though our fear, uncertainty, frustration, or apathy might make it tempting to mentally check out of this fall’s election and not vote, we must choose the hard thing and engage. We should do so, remembering that “if anyone lacks wisdom, let him ask God, who gives generously to all without reproach, and it will be given him” (James 1:5).

We are not automatically good citizens—of earthly governments or of heaven—simply because we are Christians. And sometimes, being a good citizen of heaven can look like bad citizenship in the eyes of the world. Thankfully, we have an opportunity to be good citizens as we read God’s Word and listen to the guidance of the Holy Spirit as we seek to discern good citizenship from bad. 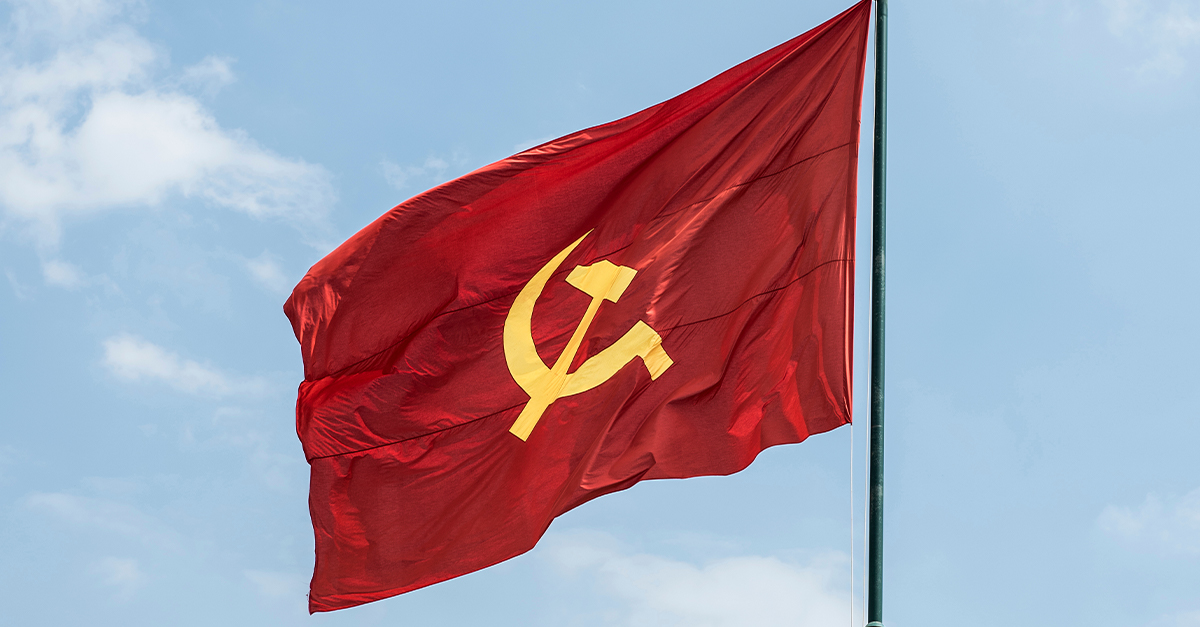