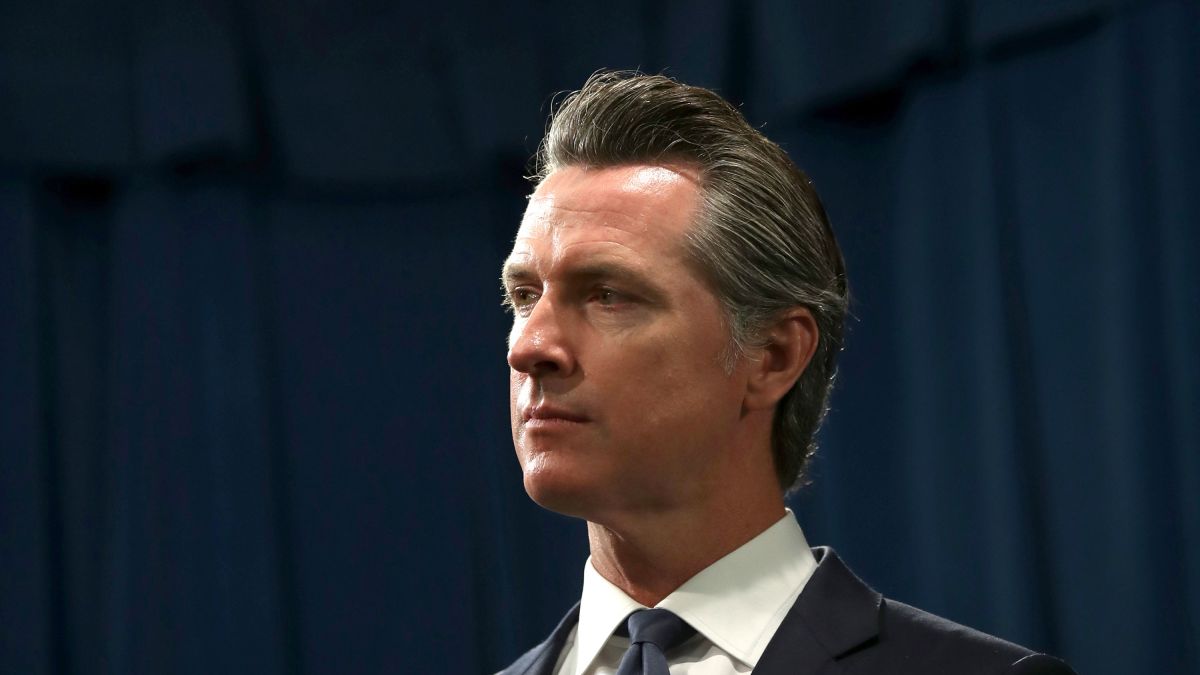 California Gov. Gavin Newsom has drawn the ire of constituents with his harsh COVID-19 restrictions, his hypocritical failure to follow his own rules, and other unpopular executive actions. As a result, he is now facing a recall effort that has reportedly secured more than half of the total signatures required to force a special election.

Gov. Gavin Newsom has angered many Californians with his over-the-top COVID-19 orders on everyday people, churches, and small businesses, while often exempting himself, his business interests, and his high-powered friends. Most infamously, the governor had dinner with a large group of friends, including medical lobbyists, at the expensive and elite French Laundry restaurant. Newsom’s actions have resulted in recall petition that has already drawn over 800,000 signatures. The petition needs a total of 1,495,709 signatures by March 17, 2021, to force a recall election. There have been 54 attempted gubernatorial recall efforts over the years, but only one has ever successfully led to a special election — which resulted in Gov. Gray Davis losing his position to Republican Arnold Schwarzenegger in 2003.

Newsom has “pulled the emergency brake” on reopening California, closing schools, businesses, churches, and more. The state has even instituted a curfew. Meanwhile, Newsom has flouted his own rules, even while threatening his own constituents. Heavy-handed restrictions like these have made Newsom unpopular with many in his state—and often on the wrong side of the Constitution.

A state superior judge ruled in November that the governor abused his power when he unilaterally changed state law during the pandemic. Another state judge blocked Newsom’s restrictions on churches in a suit brought by a priest and several Catholic parishes, saying that the unequal demands put on churches by the state “strike at the very heart of the First Amendment’s guarantee of religious liberty.” And some local sheriffs have come out to say that they will not enforce Newsom’s latest restrictions.

Newsom’s unpopularity has resulted in a bipartisan recall effort that has a rare chance at success. While state records show that the effort has collected less than 300,000 signatures, recall organizers, who claim they have more than 500,000 signatures in the pipeline with county election officials.

Since 1913, there have been 165 efforts to recall state officials in California, but only 9 secured enough signatures to force an election. There have been 54 attempts to recall a California governor, but only one secured enough signatures to force a special election, when in 2003, a petition to recall Democrat Gov. Gray Davis received 1.3 million signatures. Republican challenger Arnold Schwarzenegger ousted Davis in the special election.

Davis’ former chief political advisor Garry South commented on Newsom’s situation, saying, “He’s got a plate of Biblical plagues staring him in the face.” South was referring to obstacles such as COVID-19, the hindered economy, wildfires, and the crisis of homelessness. South believes, however, that Newsom still has better odds than Davis. “A recall (election) is never good, obviously,” South said, but “the Republicans are in a far weaker position.”

Newsom has already faced six recall attempts, none gaining enough signatures to force a vote. One 2019 effort only secured 188,244 signatures, and another effort did not even secure enough funding to hire people to gather signatures. So what’s different about this attempt?

Another key difference is that this effort has been granted an extension to gain the necessary signatures. The petition failed to secure the nearly 1.5 million signatures needed by the original deadline of November 17; due to the pandemic, a judge agreed to give the recall organizers until March 17, 2021, to collect signatures.

California Attorney General Alex Padilla argued that the COVID-19 restrictions did not prevent organizers from obtaining the signatures, while proponents argued that denying an extension would “pervert the purpose of the recall power by allowing state officials to effectively insulate themselves from removal by passing restrictions that make it impossible for proponents to collect sufficient signatures.”

Possibly the most important difference is that shortly after announcing new lockdown restrictions, Newsom was caught out on camera at the French Laundry, which, as the AP reported, “features a white truffle and caviar dinner for $1,200 per person.” At the birthday dinner for an adviser, Newsom was photographed without a mask, sitting at a table with more than ten people, and not socially distanced, thereby violating his own restrictions that he had forced on the rest of the state. This hypocrisy angered many Californians.

Randy Economy, a senior adviser for the recall effort, said that the photo resulted in a spike of several hundred thousand signatures. “It has resonated,” he stated. “It’s about the arrogance of power.”

While the recall effort is halfway to the required number of signatures, it faces challenges. Organizers of the effort estimate that they need $2.8 million to hire enough people to collect the remaining signatures. In 2003, Republican U.S. Rep. Darrell Issa gave $1.7 million to the effort to recall Gov. Davis, but the current recall effort has no such major donor.

The recall effort has received the endorsements of Mike Huckabee, the former Arkansas governor and radio talk show host, and former Speaker of the House Newt Gingrich, who tweeted, “California’s liberal elite send their kids to private school & dine out while lecturing YOU about danger of leaving your home. Governor Newsom’s shutdown holds families hostage. It’s time to go @GavinNewsom, I’m backing the recall.”

Whether the recall successfully removes Newsom from office or not or even gets enough signatures to force a special election, the effort shows the growing frustration that California residents have with Newsom’s overreaching ways. It is also a testament to how Americans across the country are growing frustrated with COVID-19 lockdowns and hypocrisy by politicians. Many politicians have become arrogant and seem to lack empathy with the impact their decisions and policies have on the lives and livelihoods of everyday citizens. They also seem to forget that they derive their power from the consent of the governed. Newsom is certainly not alone in his attitude toward his constituents, but unfortunately for him, the people of California have a proven procedural mechanism that could actually send him packing. The governor might want to consider spending less time enjoying the perks of his office and more time thinking about the very real and increasingly infuriated Californians who invited him to be there in the first place. 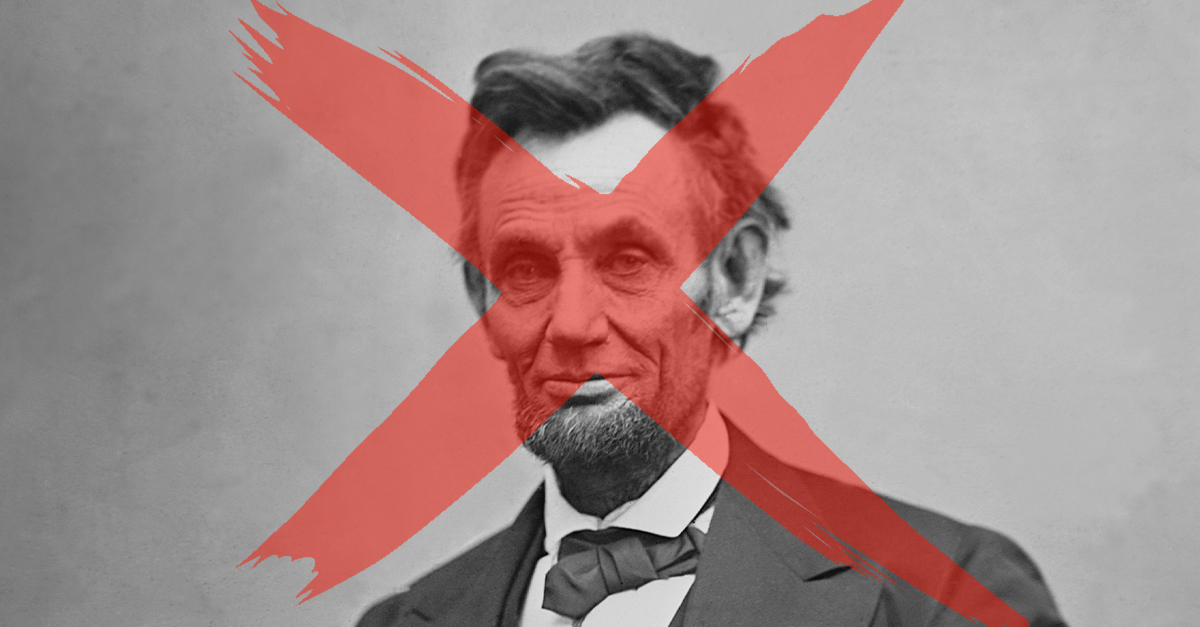