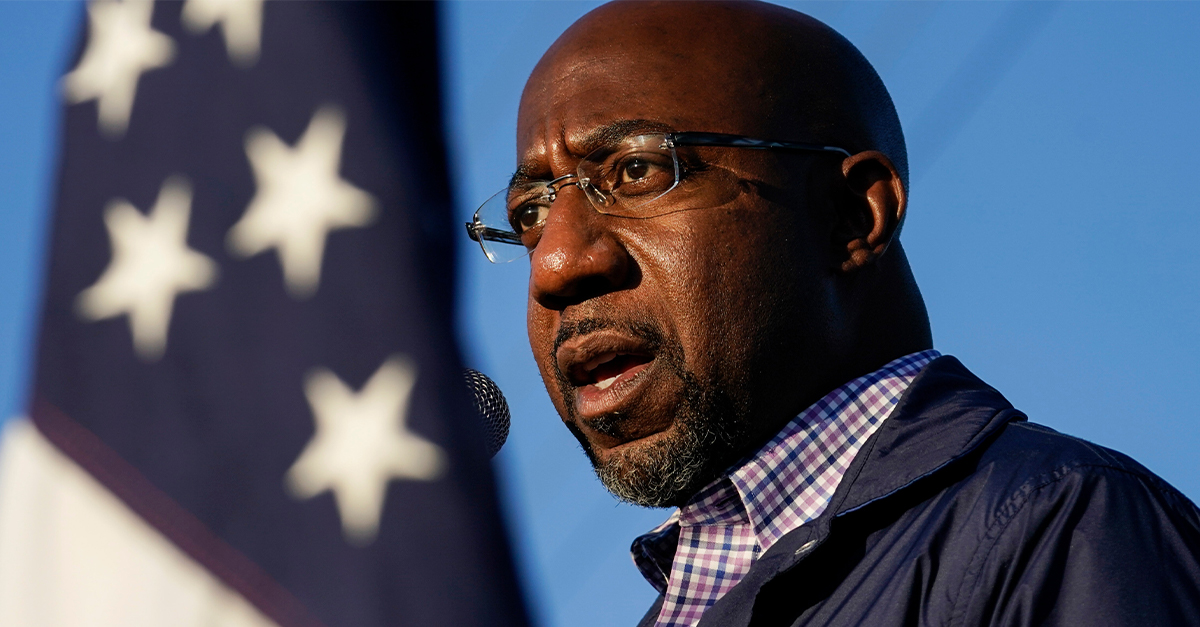 Georgia Senate candidate Rev. Raphael Warnock created headlines recently by labeling himself a “pro-choice pastor.” In response, other black pastors sent a letter to Warnock’s campaign office calling on him to rethink his position and fully denounce abortion.

Controversial Senate candidate Rev. Raphael Warnock created controversy by calling himself a pro-choice pastor. Over 20 black pastors sent a letter in response, rebuking Warnock for his support of the “evil of abortion” and asking him to denounce the “barbaric” practice. Warnock’s office responded by reaffirming his support for abortion and said that if the pastors are pro-life, they should expand “health care.”

The letter, signed by 28 black pastors, commended Warnock for sharing Christ and fighting against societal evils before exhorting Warnock to reconsider his support for abortion. They wrote:

“But precisely because we share so much in common with you, we feel compelled to confront your most recent statements concerning abortion. You have gone on the record saying that you are a ‘pro-choice pastor’ who will ‘always fight for reproductive justice.’ You have publicly expressed your views that abortion is an exercise of “human agency and freedom” that is fully consistent with your role as a shepherd of God’s people.

We believe these statements represent grave errors of judgment and a lapse in pastoral responsibility, and we entreat you to reconsider them. As a Christian pastor and as a Black leader, you have a duty to denounce the evil of abortion, which kills a disproportionate number of Black children. Your open advocacy of abortion is a scandal to the faith and to the Black community.”

The letter stated that abortion “is in conflict with the plain reading of the Bible,” citing Psalm 139, which says, “You knitted me together in my mother’s womb. I praise you, for I am wonderfully and fearfully made.”

“Abortion prematurely thwarts God’s providential and loving plan for a promising human life. And by terminating an innocent unborn life in the womb, abortion directly violates the seventh commandment: ‘Thou shalt not kill.’ God demands that every faithful Christian protect and uphold the sanctity of innocent human life, at every stage of life. Supporting abortion represents a serious abdication of and a transgression against that responsibility, just like the disrespect of the poor, the disabled, or the elderly.”

“Couching abortion in the language of “reproductive justice” may be savvy marketing, but killing an innocent human life has nothing to do either with reproduction or with justice. Do American adults really need another public voice urging them to put their own short-term desires ahead of the needs of their children? As a pastor who speaks for the Christian community, we implore you to speak the plain truth about a practice as barbaric and destructive as abortion.”

The pastors cited abortion’s disproportionate effect on the black community, explaining, “Despite making up only 13% of the female population, Black women represent 36% of all abortions, and Black women are almost five times more likely than their white counterparts to receive an abortion.” The letter also referenced that in some cities, more black babies are aborted than born alive each year.

“For all of the above reasons, we entreat you to reconsider your public advocacy for abortion. Unborn Black, brown, and white lives are so much more than clumps of cells, burdensome inconveniences, or health problems. They are sacred human persons endowed by God with inalienable dignity and worth. We implore you to uphold the Biblical defense of life and to fight against the systemic racism of abortion.”

Warnock’s campaign spokesperson Michael J. Brewer knocked down the pastor’s request, stating, “Rev. Warnock believes a patient’s room is too small a place for a woman, her doctor, and the U.S. government and that these are deeply personal health care decisions — not political ones.”

Brewer continued, “He also believes those who are concerned about life ought to be focused on the incredibly high rates of infant mortality and maternal mortality and working to make sure we are expanding access to health care, not taking it away.”

The pastors refuted the campaign’s claim that their letter was about politics. And they’re right: Abortion is not a political issue, it is a biblical and moral issue. Warnock’s campaign has no problem supporting government intrusion in other areas of life, but on the subject of abortion, the government is supposed to be hands-off. No amount of rhetorical gymnastics will make abortion “health care” or access to it “reproductive justice.” True justice is opposition to a practice that takes the lives of millions of children. Warnock is in serious error and no pastor who looks to the Bible for direction and discernment would ever conclude that they can be a “pro-choice pastor.”

Check out this episode of the Falkirk Center podcast with Christine Yeargin on how does the pro-life movement win: 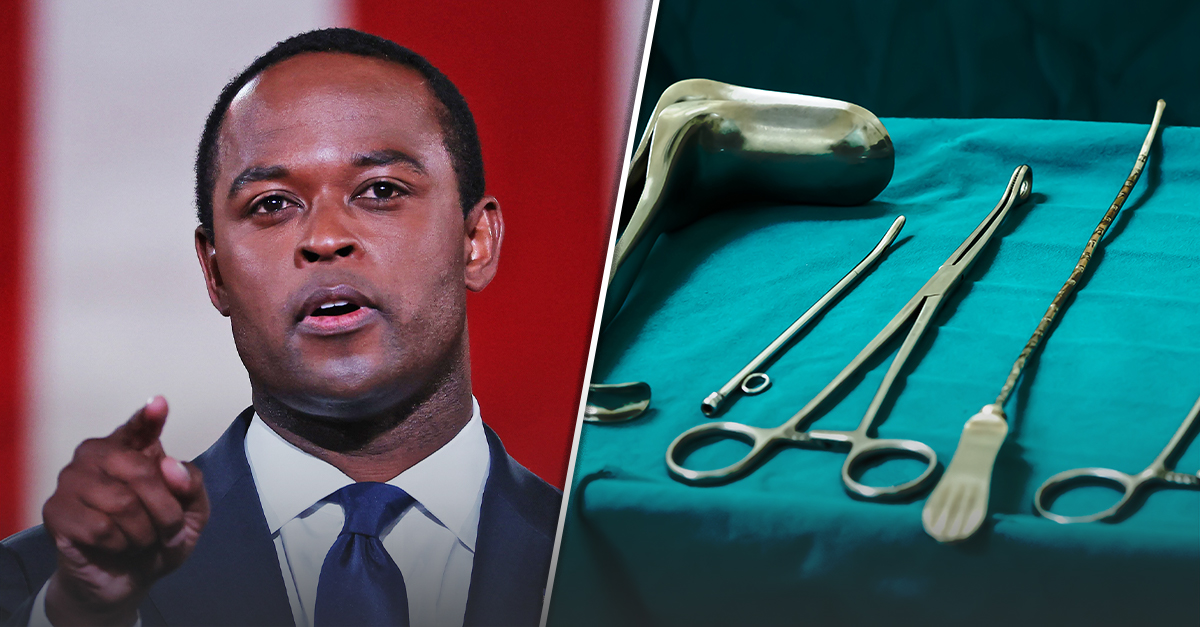