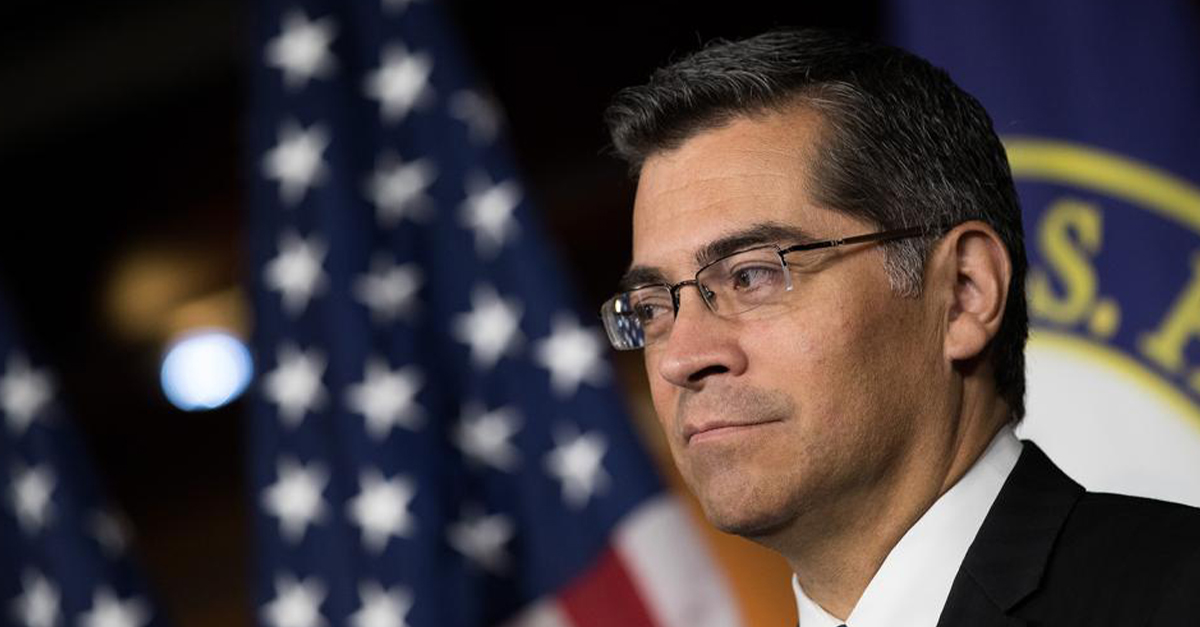 Joe Biden was labeled as the “moderate” of the Democratic field, but his choice for secretary of the Department of Health and Human Services (HHS) shows that his philosophy has taken a sharp turn to the left.

This weekend, Biden nominated California Attorney General Xavier Becerra to lead HHS. Becerra is radically pro-abortion and has a history of opposing the First Amendment. As an example, when David Daleiden and Sandra Merritt exposed Planned Parenthood’s alleged participation in the selling of aborted baby body parts, Becerra and Biden’s running mate Kamala Harris chose to prosecute the two undercover investigators instead of Planned Parenthood.

Harris even went so far as to work with Planned Parenthood to create a bill that would make recording undercover conversations with healthcare providers illegal.

Becerra replaced Harris as California Attorney General and continued her work in going after Daleiden and Merritt. After a judge ruled in his office’s favor, Becerra filed more charges against the pair, stating that they had violated a law prohibiting the recording of conversations without consent.

The U.S. Reporters Committee filed a brief in support of Daleiden and Merritt because of this violation of their First Amendment rights.

Kristi Burton Brown wrote that the FACT Act is:

“indeed so strenuous and bold-faced that it would, in some cases, require nonprofit pregnancy resource centers to include a 29-word, state-mandated statement on a billboard that would otherwise simply say, ‘Choose Life.’ And not only would the 29 government words be required, but they would also be required in the same font as the nonprofit’s chosen, paid-for message. Additionally, in some California counties, the 29 words would have to appear in 13 different languages.”

In National Institute of Family and Life Advocates v. Becerra, the Supreme Court found that California had specifically targeted the pregnancy centers and that the FACT Act, as written and carried out, was unconstitutional. The majority opinion in NIFLA v. Becerra wrote,

“Governments must not be allowed to force persons to express a message contrary to their deepest convictions … Freedom of speech secures freedom of thought and belief. This law imperils those liberties.”

“Far from ‘uniting’ the country, Biden has proven yet again he is an extremist on abortion. Becerra is aggressively pro-abortion and a foe of free speech,” said SBA List President Marjorie Dannenfelser, noting that while in Congress, Becerra “even voted in favor of partial-birth abortion.”

“Huge! @XavierBecerra at HHS will recenter science and facts in guiding public policy. He’s compassionate, committed to reproductive freedom and to health care as a human right. Trump’s HHS was the home of some of the Administration’s worst horrors. A new era has begun indeed.”

Becerra is also a proponent of single-payer, government-run healthcare, a program that will result in less competition, less choice, lower quality care, confiscatory taxes, delays in treatment, and rationing. In 2017, Becerra proclaimed:

“I’ve been a supporter of Medicare for all for the 24 years that I was in Congress. This year, as attorney general, I would fight for that if we had an opportunity to put that forward in the state of California, because I think what we do is we give people that certainty that they’re going to able to access a doctor or a hospital.”

Becerra is not the only radical pick for Biden. He recently chose anti-free speech crusader Richard Stengel to serve as transition team leader for the U.S. Agency for Global Media. Stengel has said that the United States needs to “rethink” the First Amendment, calling the protection of all speech a “design flaw,” and he supports European-style hate speech laws. Stengel wrote,

“All speech is not equal. And where truth cannot drive out lies, we must add new guardrails. I’m all for protecting ‘thought that we hate,’ but not speech that incites hate.”

Some may have labeled Biden a moderate during the campaign, but his choices of Harris (who was named the most liberal Senator by GovTrack), Stengel, and now Becerra show what type of administration Biden will have: radically pro-abortion and radically anti-First Amendment.

Hogue is right about one thing: If Biden does get inaugurated in January, a new era will have begun — but it won’t be a good one for anyone who values life, liberty, and free expression.

Check out this panel on free speech with Charlie Kirk, Dr. Sebastian Gorka, and Erin Elmore: 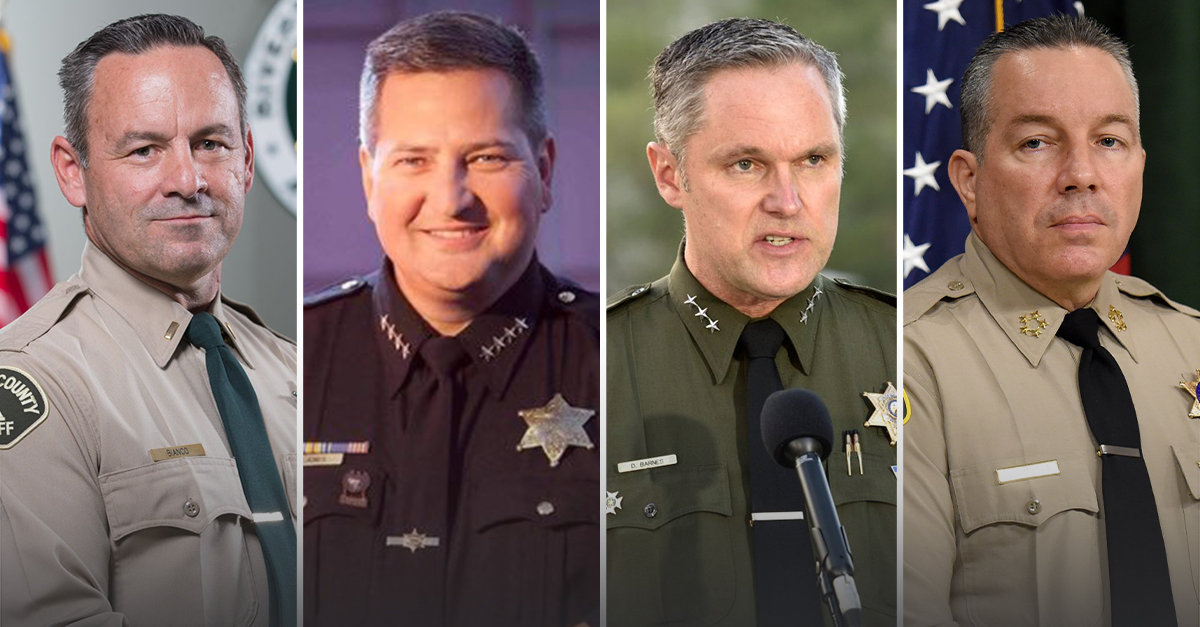