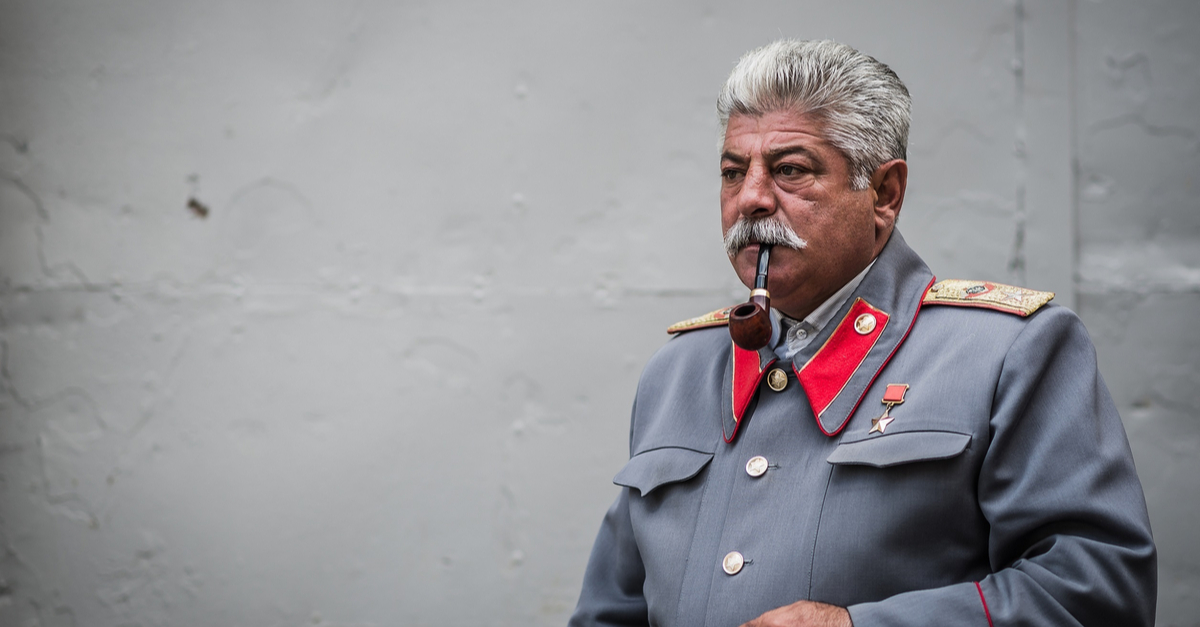 Communist dictator Joseph Stalin once said, “The greatest delight is to mark one’s enemy, prepare everything, avenge oneself thoroughly, and then go to sleep.”

Sadly, it appears many on the left share the communist dictator’s execrable love of revenge.

Only a few days after the election, Congresswoman Alexandria Ocasio-Cortez (D-New York) asked: “Is anyone archiving these Trump sycophants for when they try to downplay or deny their complicity in the future?”

Michael Simon, a former staffer for Barack Obama, helpfully responded by sharing a link to the so-called “Trump Accountability Project,” which includes a list of Trump supporters “complicit” in President Donald Trump’s supposed crimes. The website claims that “We should not allow the following groups of people to profit from their experience: Those who elected him. Those who staffed his government. Those who funded him.”

Not to be outdone, Washington Post columnist and Never-Trumper Jennifer Rubin said that anyone raising doubt about potential voter fraud in the election “should never serve in office, join a corporate board, find a faculty position or be accepted into ‘polite’ society,” before warning: “we have a list.”

Making “lists” of political enemies is nothing new in history, as we know from the Soviet Union. Stalin, of course, never stopped with keeping track of names. He eventually took steps to torture, imprison, and terminate his enemies. Of course, revenge can never satisfy the soul. It only makes you paranoid about who might have you on a list, which is why, eventually, Stalin got around to purging his friends and allies too.

Making these types of lists is never acceptable in a democratic society. It’s not just creepy and disgusting, it’s dangerous and downright evil.

What other purpose can such thuggish threats serve other than scaring good people away from serving their country?

Rubin, Ocasio-Cortez, and other anti-Trumpers apparently do not even acknowledge that those who served Trump might simply be good, patriotic people who believe in public service and in furthering conservative policies. To their minds, anyone who worked for Trump in any capacity is “complicit.” You’re not a good man or woman who fought for a president you believe in, you’re a racist, a sexist, a white supremacist, or some other easy label designed to dehumanize you.

Never mind the fact that Trump’s policies have led to historically low black and Hispanic unemployment. Never mind that Trump made significant gains with black and Latino voters. Never mind that Biden has a history of making horrendously racist statements that would have sunk any Republican candidate in a heartbeat.

When you see those with different ideas and different beliefs as irredeemably evil, as rebels to be squashed, as threats to the country, you will do anything possible to destroy them. You will sink to any depth, tell any lie, ruin any life in order to gain even a marginal victory. How else can anyone explain the false rape accusations against Justice Brett Kavanaugh, the left’s ruining of Michael Flynn’s life, or the inexcusable peddling, for years on end, of the thoroughly debunked Russian collusion conspiracy theory?

And remember, the same leftists braying for blood won’t just stop with administration officials. After all, the Trump Accountability Project also targets those “who elected” Trump. That means they intend to put tens of millions of voters on their hit list. It seems they still don’t recognize that dismissing half the electorate as deplorable, sexist, racist, homophobic, bigoted white supremacists is not really a winning play. “They have learned nothing, and forgotten nothing,” as was once said of the deposed Bourbon monarchy in France.

These are Stalinist tactics, and Americans should do everything possible to combat them because a republic cannot long survive when one half of the country wants to destroy the other half.

Some have made the case that no one should take the left’s lists and threats seriously — after all, the administration of George W. Bush was incredibly controversial, yet its top figures were never “purged.” In fact, many of them live quite comfortable lives. Nevertheless, the fact that so many prominent members of society — members of Congress, the media, political activists, and others — would stoop to this despicable level is unjustifiable and malevolent and should be of real concern to anyone who believes that America is still a land of ideas and free expression.

There is a silver lining — Americans will soon see this spiteful hatred for what it is and fight back, because we are not afraid of these threats. Stalin and his imitators weren’t exactly loved by their people, and they had to rule purely by fear and tyranny.

Good luck running on that platform in the next election. 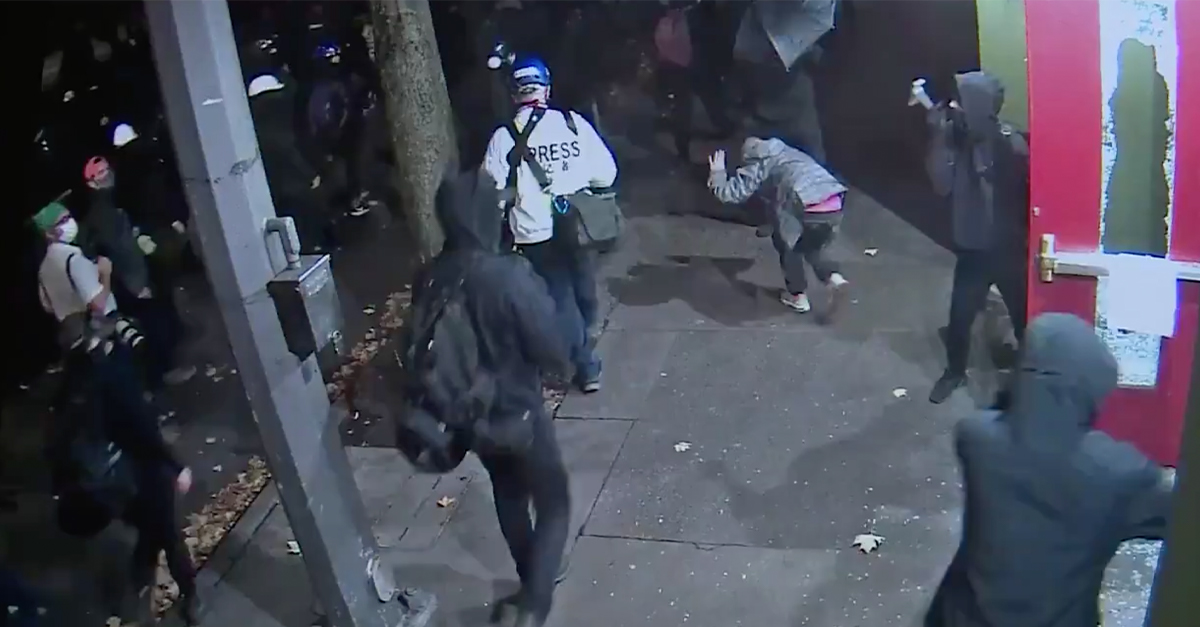 Banned Books: Where Do We Draw the Line?