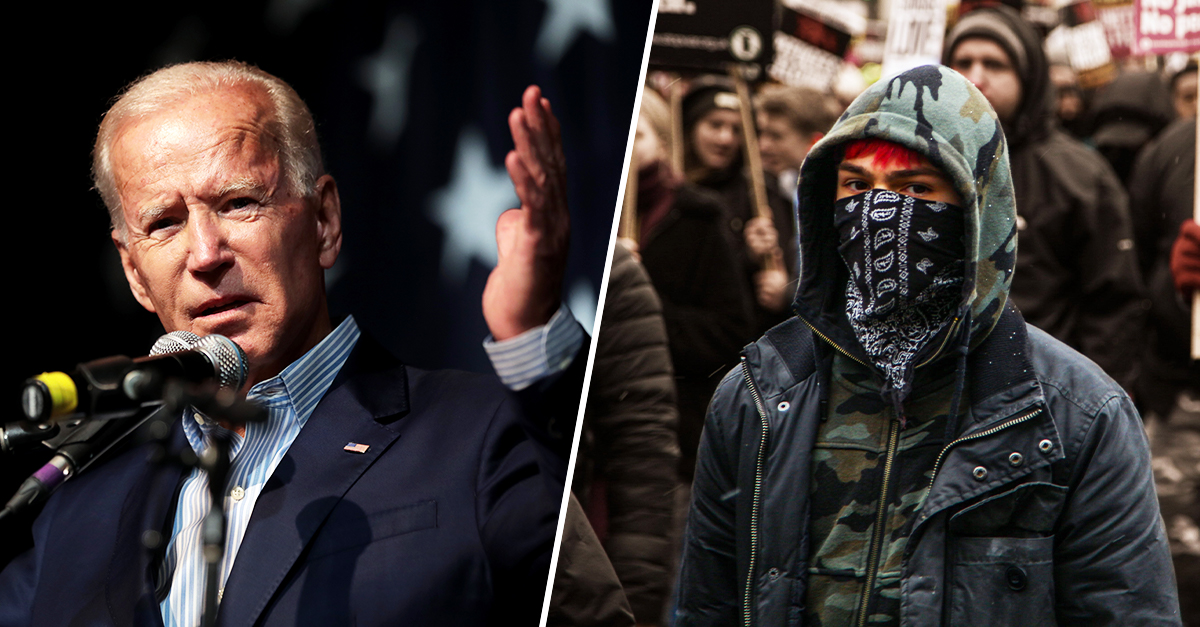 In his first speech as President-Elect, Joe Biden claimed that it’s now “time to put away the harsh rhetoric, lower the temperature … we have to stop treating our opponents as our enemies. They are not our enemies. They’re Americans.”

It seems some on the left have taken this call for unity to heart. The Trump Accountability Project, which only a week ago was trying to ruin the lives of people who worked for President Donald Trump, has announced it will be shutting down to promote “unity.” How nice.

Biden has apparently already forgotten the past four years. The same Trump supporters he now says “are not our enemies” were smeared, called every name in the book, and even in some cases murdered in cold blood in the streets by those who disagreed with them.

The same people that the media, academia, and Democratic politicians called Nazis, white supremacists, racists, sexists, bigots, and homophobes, are “not our enemies. They’re Americans.”

The same people who used the Russian collusion conspiracy theory to try to warp a democratic election, who spied on American citizens, who called Trump supporters “deplorables,” are now extending their hand to us in “unity.”

Even amidst Biden’s calls for “unity,” the rhetoric and actions from other Democrats was, shall we say, mixed. Congresswoman Alexandria Ocasio-Cortez (D-NY) supported the idea of destroying the lives of former Trump officials, even as leftist agitators were attacking peaceful Trump supporters in the streets of Washington, D.C.

Would we have heard the same rhetoric of “unity” had the election gone the other way? The week of the election, businesses all across America were boarding up, terrified of Antifa gangs burning them down in case of a potential Trump win.

And can you blame them? Violent thugs have been devastating our cities for months because they dislike the bad orange man. The media has, at best, been turning a blind eye to this chaos, and, at worst, been consistently justifying the rioters. But now we’re supposed to believe that they want to “lower the temperature”?

Joe Biden and his party don’t actually want unity, at least not the way we traditionally understand the term “unity.” The left twists and perverts the meaning of every word: women are men, religious liberty is bigotry, and mutilating eight-year-old children with gender dysphoria is tolerant and loving. In the same vein, “unity” means “shut the hell up,” as pointed out by Ben Shapiro.

“Unity” means that the 73 million people who voted for Trump now need to lie down and smile as the Democrats try to push through a radical socialist agenda that includes forcing taxpayers to pay for abortion, teaching white Americans that they are inherently racist, making Roe v. Wade the “law of the land,” and ending vital defenses for religious liberty. What are pro-life religious Americans expected to do in the light of these moral abominations? Shut up for the sake of “unity”?

As the Supreme Court noted in West Virginia State Board of Education v. Barnette, “compulsory unification of opinion achieves only the unanimity of the graveyard.”

Americans cannot, and must not, listen to these disingenuous calls for unity from the same people who spent years viciously attacking us, and who are still openly trying to destroy everything we hold dear. 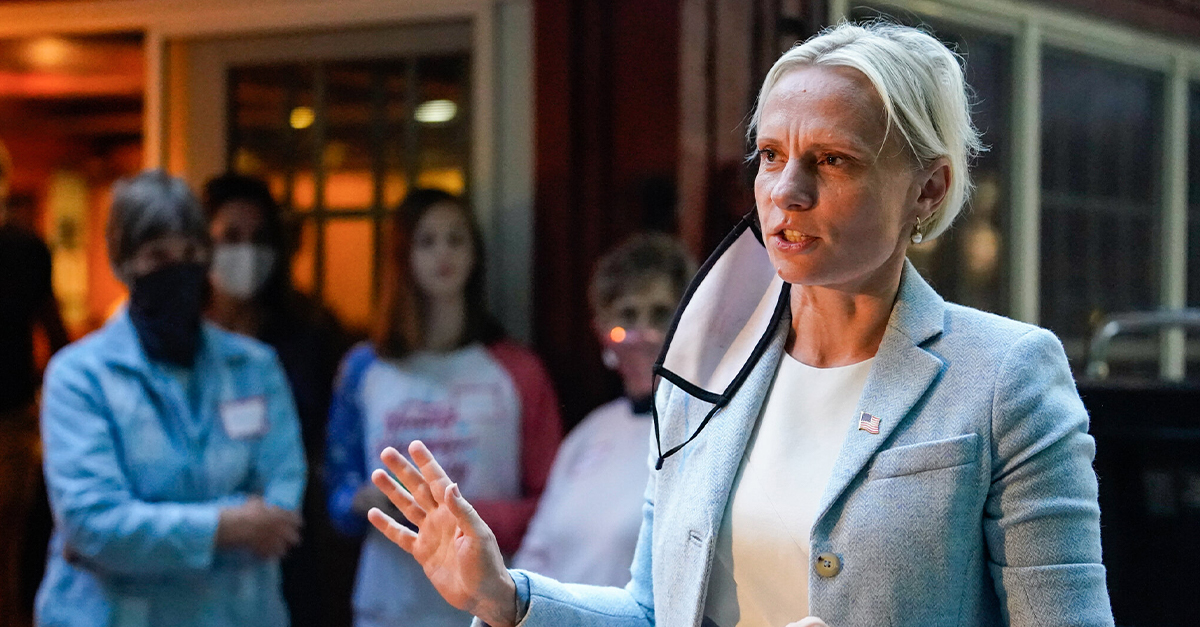