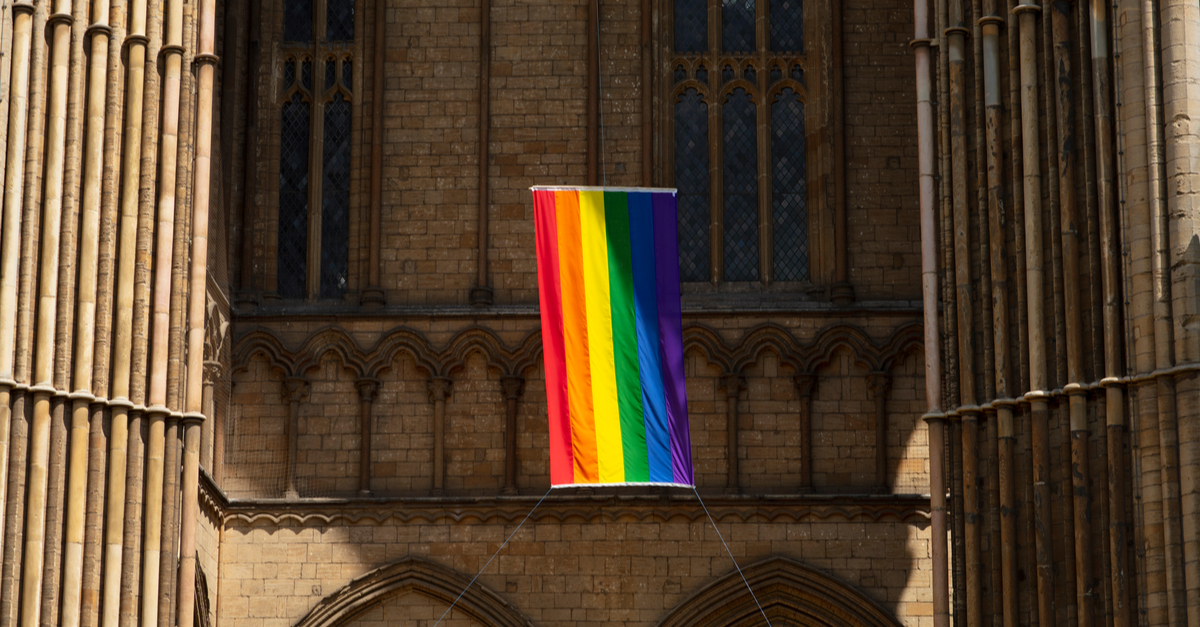 The Church of England is set to make a “decision” about the church’s doctrinal views on sex, sexuality, and gender.

The Daily Mail reported that after three years of closed-door arguments on the subject, archbishops have apologized for the “damage and hurt” caused to the LGBT community, leading to speculation that the church could soon change its traditional doctrines as they relate to “human identity, sexuality, relationships, and marriage,” including allowing for same-sex marriage within the church.

Church leaders have created a section on their website called “Living in Love and Faith.” It includes a 480-page book, videos, podcasts, and education courses on the issue. In the forward of the book, the authors wrote:

“As soon as we begin to consider questions of sexual identity and behaviour, we need to acknowledge the huge damage and hurt that has been caused where talk of truth, holiness and discipleship has been wielded harshly and not ministered as a healing balm. Especially amongst LGBTI+ people, every word we use — quite possibly including these in this very foreword, despite all the care we exercise — may cause pain. We have caused, and continue to cause, hurt and unnecessary suffering. For such acts, each of us, and the Church collectively, should be deeply ashamed and repentant. As archbishops, we are personally very sorry where we have contributed to this.”

The Right Reverend Christopher Cocksworth, the Bishop of Coventry and one of the contributors to the discussion, said, “There is no doubt that there are certain decisions in 2022 that the Church will have to face…. There are some who feel this doctrine of marriage is ripe for development.”

The issue of gay rights has long been a source of deep division within the global Anglican Communion, one of the world’s largest Christian communities with more than 85 million members in more than 165 countries. In 2016, a group of Anglican archbishops, including the Archbishop of Canterbury, the head of the Church of England, overwhelmingly agreed to sanction the extremely liberal U.S. Episcopal Church’s decision to allow clergy to perform same-sex marriages, stating that the stance represented “a fundamental departure from the faith and teaching held by the majority of our provinces.”

Since then, the Church of England has continued to face internal pressure over the issue. Some in the church, including the incoming Archbishop of York, have said that the church needs to update its doctrine to be in line with 21st century Western culture and create “a radical new Christian inclusion.” Others, however, insist that church doctrine and teaching should continue to be informed solely by Scripture. The Rt. Rev. Julian Henderson, Bishop of Blackburn and president of the Church of England Evangelical Council, said,

“To those who have been involved in ‘Living in Love and Faith,’ we offer our thanks for their time, energy, commitment, and hard work. We will look closely at the materials now published and respond fully in due course. For us, this is about following Christ by submitting to what Scripture says, just as He did. So we will need to discern which of the materials in LLF do that by evaluating all of the various resources in the light of Scripture. While discussions about these issues are always welcome, the key question is not one of church procedure but whether we think that the teaching of Scripture is right. So we will engage, but this is actually about obedience to Scripture.”

“To all those in the Church of England who are unsettled by suggestions that the Church might decide, in the future, to depart from historic orthodoxy, we say: ‘We are here for you. You are not alone’. We will resource you, support you, and lead you. We will contend unflaggingly for the faith once for all delivered to the saints. We will uphold what Christians have always believed through history and what the overwhelming majority of Christians globally still believe. These are not matters on which we can simply agree to differ, for reasons the New Testament makes clear.”

Andrea Minichiello Williams, a lay member of the Church of England’s General Synod and chief executive of Christian Concern, one of the most prominent evangelical organizations in the U.K., said that the church is continuing “devastating trajectory towards an outright denial of God and his Word….There is no need for Christians to sacrifice truth in a misguided attempt to be loving. It is not loving to mislead people — and wider society — into the falsehoods and myths of transgender ideology.”

It is heartbreaking when churches reject God’s Word and in so doing lead their members and the world astray. Christians must embrace the difficult task of saying things that are unpopular because we love others and want the best for them — rather than avoid confrontation at all costs.

Any church that begins to doubt the sufficiency of Scripture will undoubtedly drift away from God and become nothing but an extension of the world. It is imperative that churches reject any notion of “updating” God’s Word to align with modern cultural standards and reject any gospel that is anything but “Jesus Christ and Him crucified,” as Paul exhorted in 1 Corinthians 2:2.

Thank God for those standing for the truth, and let us pray that Christians will continue to stand for the truth. And let us show that we love LGBT people by praying for those engaged in a lifestyle that Scripture teaches us is harmful to them.

Check out this episode of the Falkirk Center Podcast regarding the church’s role on social issues: https://youtu.be/C7g2SwcNstU 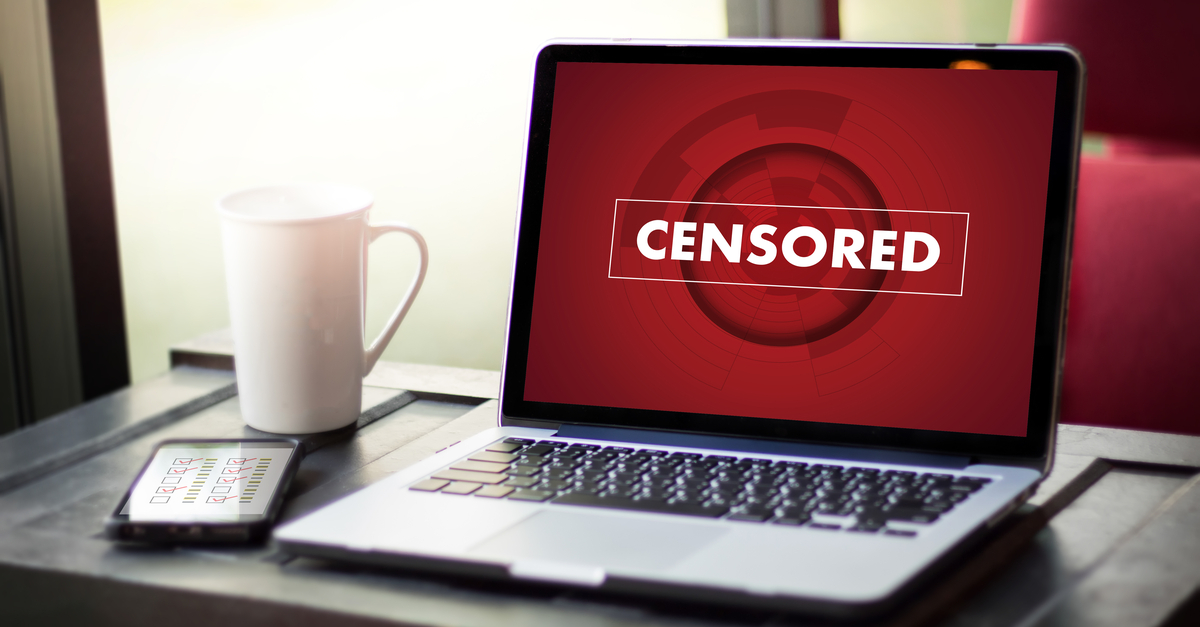