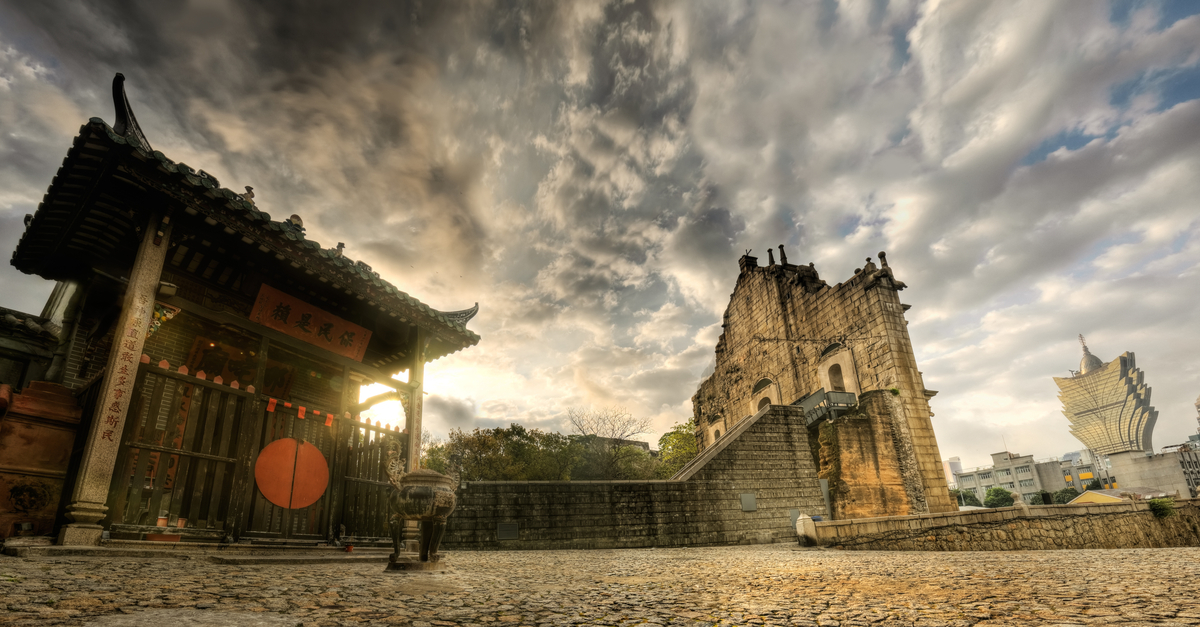 The struggle of the true Chinese Church of Christ against the evil Chinese Communist Party (CCP) and the false state-controlled “Three-Self Church” and Christian Church Council (CCC) is one of the most important historical events transpiring in the 21st century. Since the time of Mao, the CCP has focused on trying to redirect Christians into official state-approved Christian churches under the umbrella of two organizations: the CCC and the National Committee of the Three-Self Patriotic Movement of the Protestant Churches in China (TSPM).[1]

The “Three-Self Church” is controlled directly by the TSPM, a “patriotic” organization controlled by the CCP that calls for three goals: self-governance, self-support, and self-propagation. The TSPM promotes anti-foreign nationalism to keep the people in support of China and uses the group culture as a weapon to promote tyranny. The Three-Self Church seeks to be a “Chinese Church” much like the Lutheran Church became a “German church” under Adolf Hitler in Nazi Germany. That government was very similar to the modern CCP, which has become increasingly fascist.[2]

The Church has grown greatly and the pace of growth is increasing, with the number of Chinese Christians estimated to now be between 160 million and 200 million,[4] largely because the Chinese Church offers biblical truth that upholds conservative cultural values and honor. The Church faces another serious barrier in the state-approved and state-regulated Three-Self Church. The Three-Self Church appeases the government, serves as a vehicle for the government to control the people, preaches communist ideology, and limits its outreach to non-Christians.

Nonetheless, the true Church is triumphing over the Three-Self Church as millions come to faith every year.[5] The modern growth of the Chinese Church is driven by small home churches. In addition, several umbrella organizations have developed under which the faithful ministers operate. The Disciples Society, Two Grains, and Three Grades of Servants are just some of the prominent dissident church organizations that broke from the Three-Self Church to stay faithful to Christ and aid the home church movement.[6]

The revival has striking similarities to the early first century Church. Ministers preach on healing and deliverance from demonic oppression, and many miracles are performed. Ministers generally are poor and suffer physically for the Gospel of Jesus Christ. The Chinese Church has an intimacy and a true sense of being part of the family of God that the Western Church has largely forgotten.[7]

The Chinese Church has a great opening to fill the social and spiritual vacuum created by the government’s secularism. Further, the government’s philosophy is, at its core, foreign and hostile to traditional Chinese culture and values. Marxism comes from the 19th century German school of philosophy fathered by George Hegel. Hegel created a completely new worldview that placed government at the center of society, a system known as Hegelism. Hegelism became the foundation for Marxism, fascism, and Western secularism and statism. This philosophical background also helps explain the increasing transformation of the Chinese regime towards a fascist ideology.[8]

The Chinese Church is confronted by a tyrannical government that is now spiritually and philosophically similar to the Nazis. Both regimes used similar tactics to shape the mindset of the people. The first tactic is viewing all opponents of the regime as diabolic and nonhuman. Thus, the people are shaped to view the world as a battle between light humanity vs. darkness and non-human, and the government is the bearer and definer of what is good.[9]

The second tactic is “banalization,” where the people are made to identify with and take part in the evils that the government commits. As a result, the people no longer view the actions as evil even though, previously, the public was conscious of the evil of the act. The Cultural Revolution demonstrated this as the people themselves carried out many of the killings in the name of defending the honor of the regime. Dishonoring the state was said to dishonor China, and the government continues to use these same tactics to counter dissent.[10]

The final tactic is the “apology of evil,” in which evil and good are redefined. The CCP plays upon the shame culture of China to push the idea that what the government is doing is good and honorable and all opposition is shameful. The government has used this to promote the “single child” policy, which goes against the age-old Chinese tradition of favoring large families and considering additional children to be a divine blessing. Now, they view strict obedience to the single child policy as upholding the honor of the family, local community, and China itself. [11]

Starting around 2010, the Chinese regime began to take a harder line against what it perceived as a growing threat from the Christian community outside of the state-approved churches. As a result, the government has — and continues to — put more restrictions on outside support to the Chinese Christians, and it has seized and destroyed church property. Arrests of church leaders have increased, and they are often predicated on false charges not directly related to the Christian faith. The government would like to reduce the Church to a pawn that helps it transform Chinese culture into a secular nationalistic nation that finds salvation in the state.[12]

The strong growth of the Church outside of state control is being combined with the increasing number of dissident leaders who are becoming Christians. The Chinese government is likely growing more hostile to the independent churches because it is growing more insecure. China is heading toward a crossroads with contrasting potential futures.   However, the lessons of the historic Church can encourage the Chinese Church that the witness of martyrs and suffering saints can transform a nation as it did the Roman Empire.[13]

The Chinese are aided by a biblically sound eschatology that is more in line with church tradition than the common current American eschatology. The Chinese Church rightfully expects both persecution and great spiritual triumphs. Christ promised that His followers would be persecuted and that He would use their suffering and obedience to advance His Kingdom (Matthew 24:9 and 1 Peter 4:12-19).[14]

The Chinese Church and the Western Church can and should learn from each other. The Western Church can help the Chinse Church understand lessons learned over centuries about the biblical principles applied to the nature of man, human liberties, and the relation of the Church and state.  The basic principles are universal and cut across cultures.  The Chinese Church can show the Western Church the need to repent of its love for the things of this world and to return to a burning first love for Christ.  In so doing, the Universal Church can draw closer together and bring about the greatest movement of the gospel in church history.

[12] Peter R. Moody, “The Catholic Church in China Today: The Limitations of Autonomy and

[14] Timothy C. Tennent, Theology in the Context of World Christianity How the Global Church is Influencing the way we think about and Discuss Theology (Grand Rapids, MI: Zondervan), 234-244. 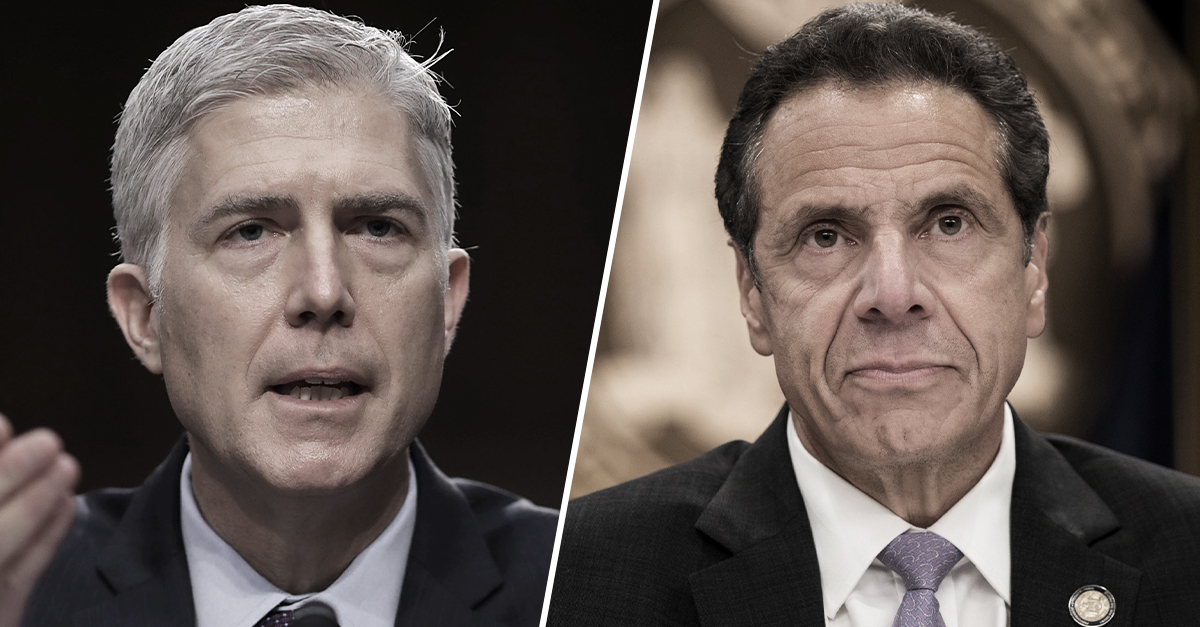