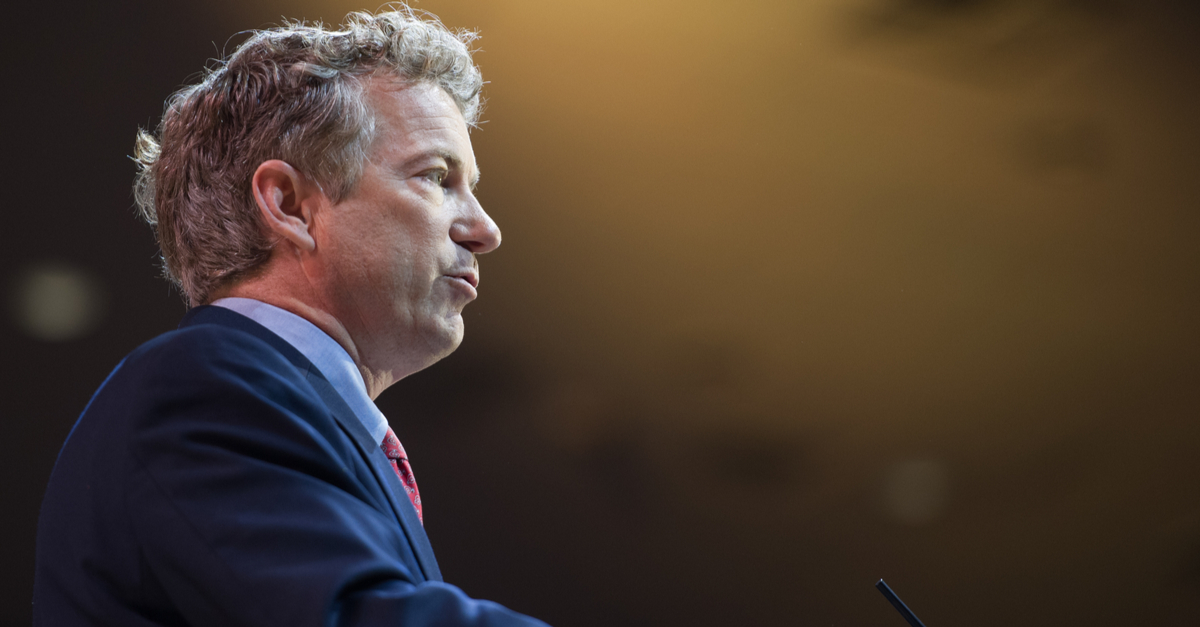 In a nation that seems increasingly less interested in protecting religious liberty, it is refreshing to see a leader stand for this sacred right.

The bill states that it would prohibit foreign assistance to any government with “anti-apostasy laws that explicitly prohibit disaffiliation from a particular religion, anti-blasphemy laws, or laws prohibiting marriage between individuals of different religious faiths.”

Paul wrote in Kentucky Today that while he and many others in Congress fight for religious liberty, others do not. He wrote:

“But in my years leading the fight for religious freedom, I have encountered far too many others in Congress who are unwilling to confront outrageous examples of religious oppression abroad if the nation receives financial support from the U.S.  Instead of taking a stand, the response from Congress has often been, ‘It’s complicated.’

Once Congress has deemed it acceptable to compromise away religious liberty so it can protect some supposed policy priority that involves sending your resources overseas — arms sales, for example —can we really trust it to stand for religious freedom at home when the moment requires it?”

This is not the first time Paul has introduced such a bill. Paul wrote that Asia Bibi, a Pakistani Christian, was confronted by a hostile neighbor and accused of blasphemy. Bibi was sentenced to death. When two different Pakistani government officials tried to change the blasphemy laws, they were murdered.

Pakistan was receiving foreign aid from the United States at the time. Paul introduced an amendment twice that would have conditioned any future aid on the repeal of their blasphemy law, yet the Senate Foreign Relations Committee rejected it.

Due in part to this and other efforts by Sen. Paul and others, Pakistan released Bibi and she left the country. Others may not be so fortunate.

“The repeated blasphemy charges brought against Pakistani Christians show that reliance on these laws is a gift to extremists.  They are a tool to wage terror against Christians, to run them from society, to steal their property, and to ultimately extinguish them.”

The left has faced charges of anti-Catholic bias, charges they staunchly denied. They have also supported the idea of forcing Christian business owners to perform services that violate their religious convictions, not to mention their support for the “Equality Act.” If the left wants to signal that they support religious freedom, Paul’s bill provides an opportunity.

Whether those who make blasphemy accusations make them out of a sense of religious devotion or simply as a tool of hatred and discrimination is irrelevant, these anti-blasphemy laws are egregious. Foreign governments like Pakistan’s Islamic Republic are sovereign nations and can make their own laws, however many of them also rely on aid from the United States.

The message is simple, cease jailing and executing people for “blasphemy” or the aid stops. If the United States truly values religious freedom it should not be funding governments that trample liberty. 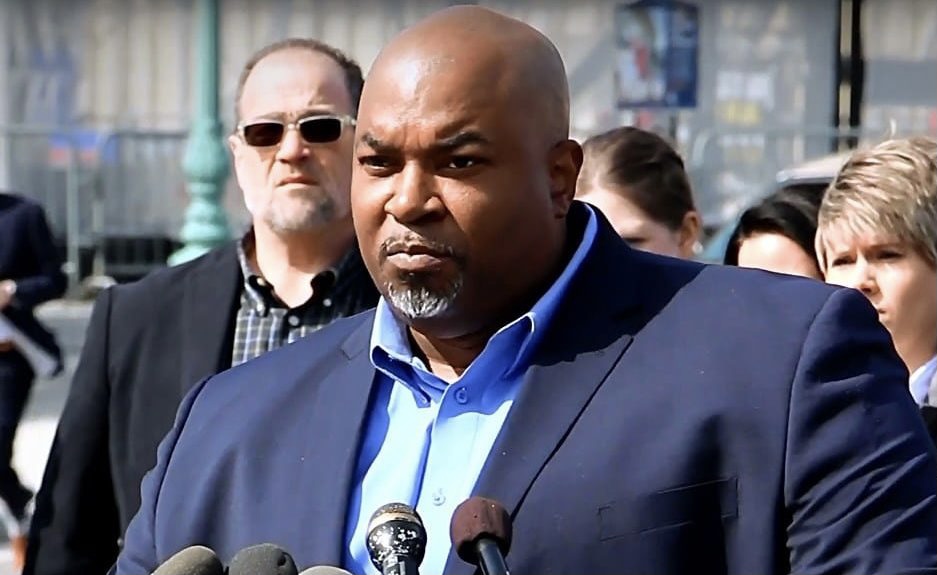