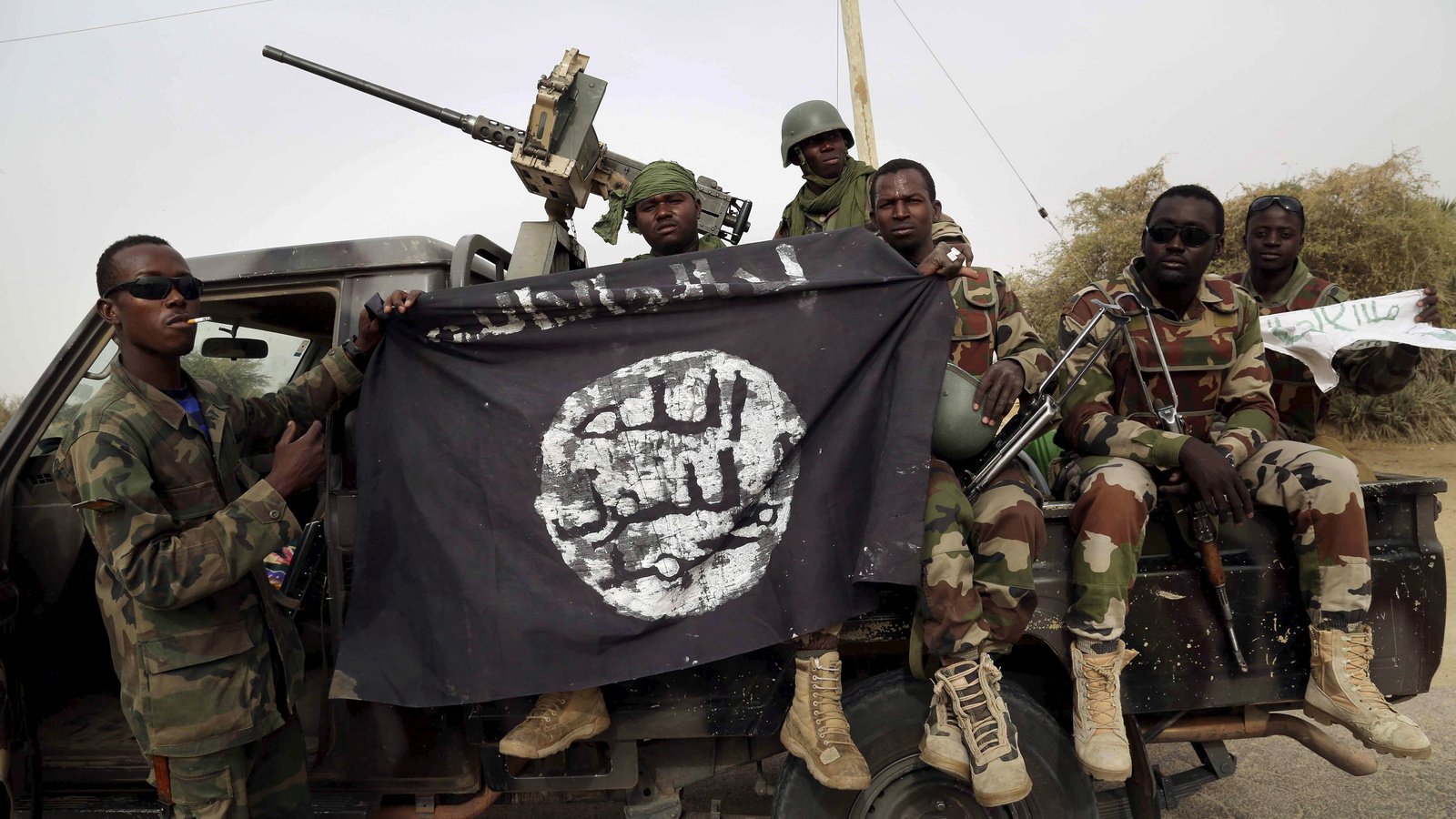 A rabbi and a reverend have teamed up to warn the world of the “Christian genocide” taking place in Africa — and to call on church leaders and American politicians to raise their voices and try to stop it in Nigeria before the targeted killings escalate to other countries surrounding it.

Rev. Johnnie Moore and Rabbi Abraham Cooper co-authored the book “The Next Jihad: Stop the Christian Genocide in Africa.” The Christian Post reported that the book was written after the two traveled to Nigeria earlier in the year to meet with victims of terrorism.

Moore is a commissioner on the U.S. Commission on International Religious Freedom and president of the Congress of Christian Leaders. Cooper is director of the Global Social Action Agenda at the Simon Wiesenthal Center.

The two faith leaders explained the situation in a joint statement earlier this year:

“I am very, very disappointed in the silence of Christians for their brothers and sisters on that continent,” Moore said. “And I hope that all of this provokes some of these leaders not only to raise their voice louder but to do more themselves and not just wait for the governments of the world to act.”

He continued, “I just cannot believe that Christian leaders and churches aren’t talking about this in every congregation in every corner of the [United States]. Boko Haram killed more Christians than ISIS in the year of the height of ISIS. This is the worst place in the world, at least in the northeast, where these terrorists are.”

Since their visit, the pair are making sure they do their part to sound the alarm on this crisis. Moore told the Christian Post that they want “to help people really feel the problem and understand it enough to do something about it.”

He stated, “Where my mind was when we were writing the book right after our trip, 10 days before the world started shutting down because of COVID, I thought this could be the next jihad. I have since come to realize that it is the next jihad right now. It is not just Nigeria. It is the countries around Nigeria. It is a quickly escalating problem.”

Moore notes that Rabbi Cooper was well ahead of most in recognizing the rising problem of ISIS. “It was Rabbi Cooper who initiated the trip and encouraged me and us to go together to shine a light on what was happening there. It felt like déjà vu to me because back in 2014, the Wiesenthal Center was the first organization of any kind that recognized (that) what ISIS was doing to Christians and Yazidis in Iraq was genocide.”

The pair warn that the Nigerian government’s failure to properly handle the situation has only increased the danger. Moore warns that it is “not just Boko Haram and ISIS in West Africa now.” He explained,

“Because the government now has neglected dealing with these people, you have militarized Fulani tribesman. We are very careful to make it clear that Fulani are the largest tribe in Africa — almost 20 million. Not every Fulani is a terrorist. But because the government hasn’t dealt with the terrorism in the northeast, you have terrorists among the Fulani who are now killing more people than Boko Haram ever had in the center part of the country, which happens to be where the Christians (are) and the oil is.”

It was estimated that 1,202 Christians were killed in Nigeria in the first six months of the year, with 812 of those killings being committed by Fulani tribesmen. The attacks by the Fulani have continued throughout the year.

While Cooper and Moore’s research found that the attacks are clearly religiously motivated, Nigerian government officials and other world leaders claim the conflict is primarily about resources, with religion playing a secondary role.

“We believe that whoever is sitting in the Oval Office in January and whatever the number counts are in the House and Senate, the issue of Nigeria — and specifically the genocide that is underway there against Christians — will have to be an issue that is dealt with by the United States. Not only because of religious freedom and all the rest but also because of the terrorist players that are operating in the neighborhood and expanding their operations.” 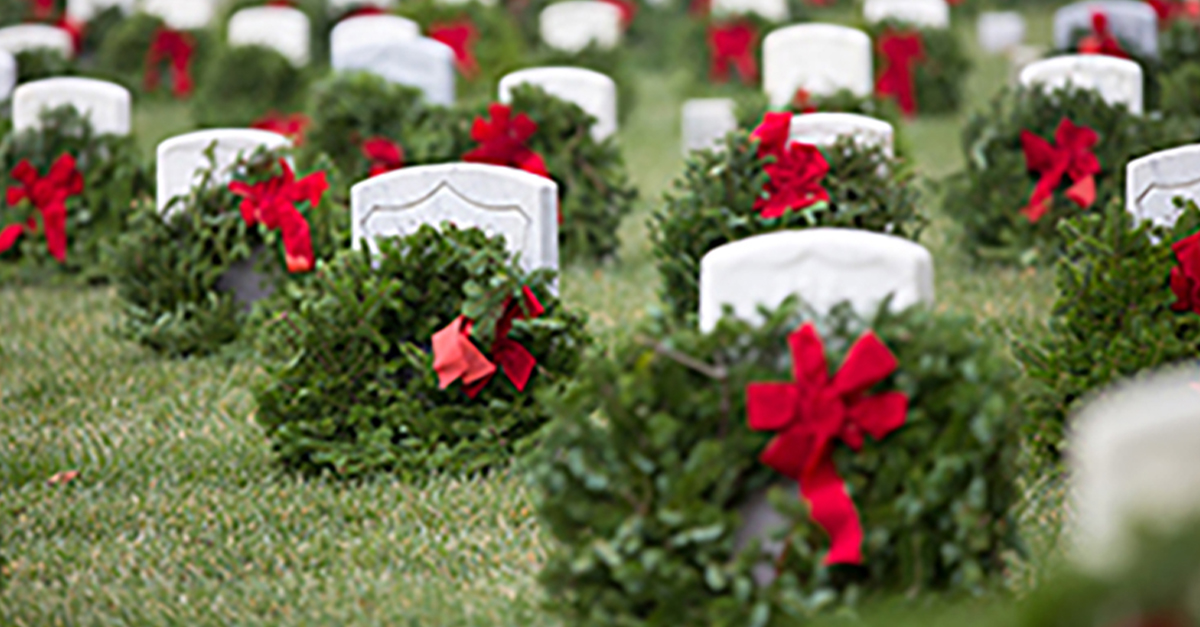 Arlington National Cemetery cancels wreath-donnnig due to COVID, then America’s dissent was heard by the Pentagon