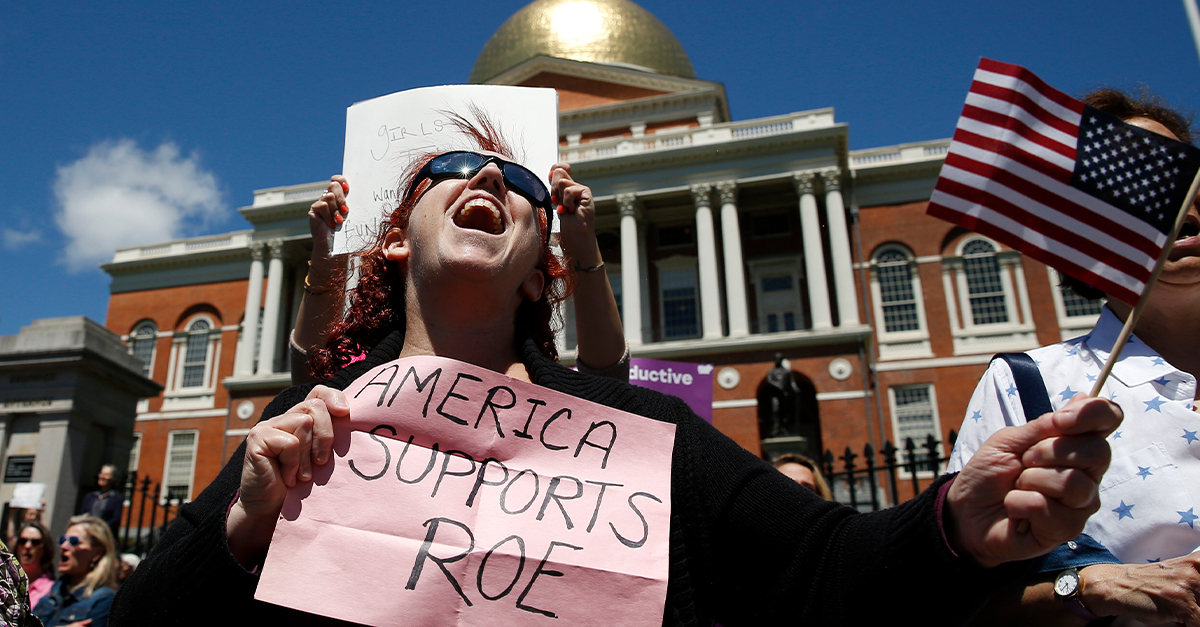 The Massachusetts legislature is considering a budget amendment aimed at codifying additional abortion access into state law. If passed, the back-door measure would legalize abortion up to the moment of birth and infringe on the rights of parents to be involved with and help make medical decisions for their minor daughters.

The Commonwealth’s House Speaker Robert DeLeo (D) and Senate President Karen Spilka (D) announced their intention in the aftermath of Justice Amy Coney Barrett’s appointment to the Supreme Court to take up measures that would protect and expand abortion rights in Massachusetts.

DeLeo had previously stated that the budget was “not an appropriate place for major policy reform.” The speaker has since changed his mind, saying, “Following last week’s joint statement with Senate President Spilka, in which we expressed concern over the threat to women’s reproductive rights on the national level, it is urgent that the House take up an immediate measure to remove barriers to women’s reproductive health options and protect the concepts enshrined in Roe v. Wade.”

The budget amendment is similar to the ROE Act from 2019, which proposed removing the parental notification requirement for minors seeking an abortion and would have allowed abortion after 24 weeks for fatal fetal abnormalities. The bill would have also covered abortions for low-income people.

The Telegram & Gazette wrote, “The legislation (H3320/S1209) has been pending before the Judiciary Committee since the start of session in 2019 and more than half of the House membership signed on as co-sponsors. But Democrats opted not to bring the bills to the floor before the elections, and now are poised to take the issue on as a budget amendment.”

The removal of the parental notification requirement at the time was considered too extreme for many legislators, as girls as young as 12 years old would have been able to get an abortion without notifying their parents. Even Speaker Pro Tempore Patricia A. Haddad (D), who was a leading sponsor of the bill, said she understood people’s concerns, pointing out her own feelings about her three granddaughters. “I’d lose my mind if one of them turned up pregnant and went off and had an abortion without a family member or somebody there with her,” she stated.

The main differences between the proposed ROE Act and the budget amendment are that the amendment does not cover abortions after 24 weeks for low-income women and instead of completely removing the parental notification requirement requires it only for girls under the age of 16. The amendment still provides for the possibility of a judicial order rather than parental consent.

Minority Leader Brad Jones (R) said the decision to take up the budget amendment was “disappointing.” He said of DeLeo, “On the one hand, he’s saying this is a major policy. On the other hand, he’s saying we shouldn’t do it. So it gets to, like I said, ‘Do as I say, not as I do. Better to be king because I can do what I want and the rest of you need to follow.’”

Haddad said the decision to advance the policy through a budget amendment instead of legislation “doesn’t matter.” She said, “It’s the subject matter that I really feel has to be taken up, especially when we know that things are going to change dramatically in the Supreme Court. Again, if people think that vehicle is okay, then they’ll use it. If like the minority leader, they don’t think it’s the right vehicle, then they won’t.”

Massachusetts law already allows for late-term abortion if it poses “grave impairment” of the mother’s physical or mental health. The amendment now allows for abortion if there is a fetal abnormality, and it also, according to the Boston Globe, “adjusts the language to give doctors discretion as to whether an abortion is necessary ‘to preserve’ the life of the mother.”

Over 300 pastors sent a letter to Massachusetts Gov. Charlie Baker (R) requesting that he veto the amendment if it passes. The pastors called the measure “one of the most radical pieces of abortion legislation in the country.”

State Republican Party Chairman Jim Lyons said, “The Democrats’ priorities are nothing short of ghoulish. For them to decide that the height of an emergency health pandemic is a good time to do something like this is absolutely disturbing.”

The fact is, it doesn’t matter if the people of Massachusetts oppose late-term abortion. When you vote for Democrats, you get late-term abortion, whether through the legislative process or through an end-run process like amending the state budget. As the pro-abortion movement has demonstrated time and again, their ends will always justify the means. 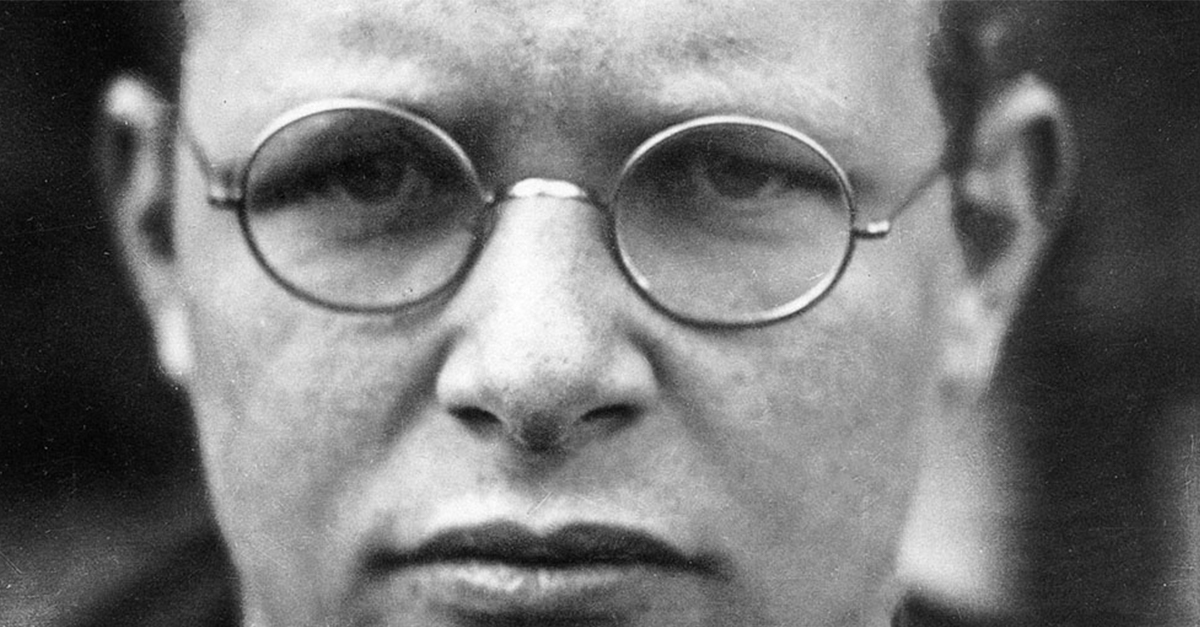