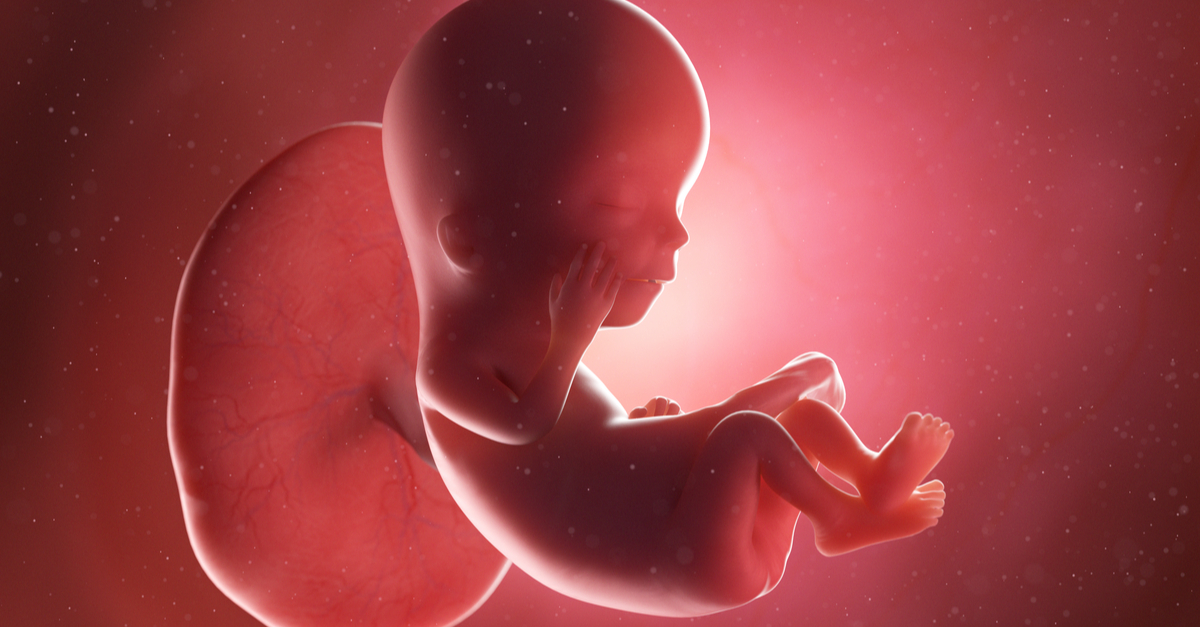 With a national election going on, it was easy to forget that the ballot had more at stake than just the presidency or congressional seats. This was certainly the case in Louisiana.

Louisiana voters were given the opportunity to weigh in on an important ballot measure that would amend the state’s constitution to state explicitly that it contains no right to abortion.

The ballot question asked: “Do you support an amendment declaring that, to protect human life, a right to abortion and the funding of abortion shall not be found in the Louisiana Constitution? (Adds Article I, Section 20.1)”

The summary further explained, “Proposed Constitutional Amendment provides that in order to protect human life, nothing in the present constitution shall be construed to secure or protect a right to abortion or require the funding of abortion.”

The amendment adds one sentence to the Louisiana Constitution that states: “To protect human life, nothing in this constitution shall be construed to secure or protect a right to abortion or require the funding of abortion.”

This amendment reflects the ongoing fight over abortion in the country at the state level. States are deeply divided on the issue, but Louisiana has now joined fellow pro-life states Tennessee, Alabama, and West Virginia in affirming that there is no constitutional right to an abortion.

Passing this amendment does not make abortion illegal in Louisiana. What it does do is allow Louisiana to prohibit or restrict abortion if the Supreme Court ruling in Roe v. Wade is ever reversed. As the prevailing law of the land, Roe v. Wade prevents states from banning abortion. If that precedent were overturned, however, states would be free to pass laws that ban abortion.

Other states have argued that abortion is not a protected right under the Constitution.  In these states, abortion could not be banned if Roe v. Wade were overturned.

Jackson wrote in the Advocate prior to the election:

“This year, every voter will have the opportunity to vote on the “Love Life Amendment” on Nov. 3. The amendment would simply ensure that judges cannot circumvent Louisiana’s body of pro-life laws by finding a right to abortion or the taxpayer funding of abortion. Sadly, this has happened in 13 other states across America. Just last year, the Kansas Supreme Court decided a law that protected unborn babies from painful late-term abortions violated its constitution, even though the word abortion can’t be found in the Kansas Constitution. We can’t let that happen in Louisiana. We have to keep abortion out of our Louisiana Constitution.”

She went on to say, “It’s important to understand that Amendment 1 is not a ban on abortion. It simply keeps abortion policy in the hands of our legislators rather than state judges.”

Alliance Defending Freedom Senior Counsel Denise Burke said that passage of the ballot question was a big win for the pro-life movement. “Louisiana voters have reaffirmed that every innocent human life — whether born or not — is worthy of legal protection and clarified that no ‘right to abortion’ can be found in their state’s constitution.”

The people of Louisiana took an important step in defending the right to life. They have also shown that while electing pro-life presidents who will nominate Supreme Court justices who respect the right to life is important, there is still more we can do to make a difference for life. No matter what the outcome of the presidential election, the pro-life movement will fight on. 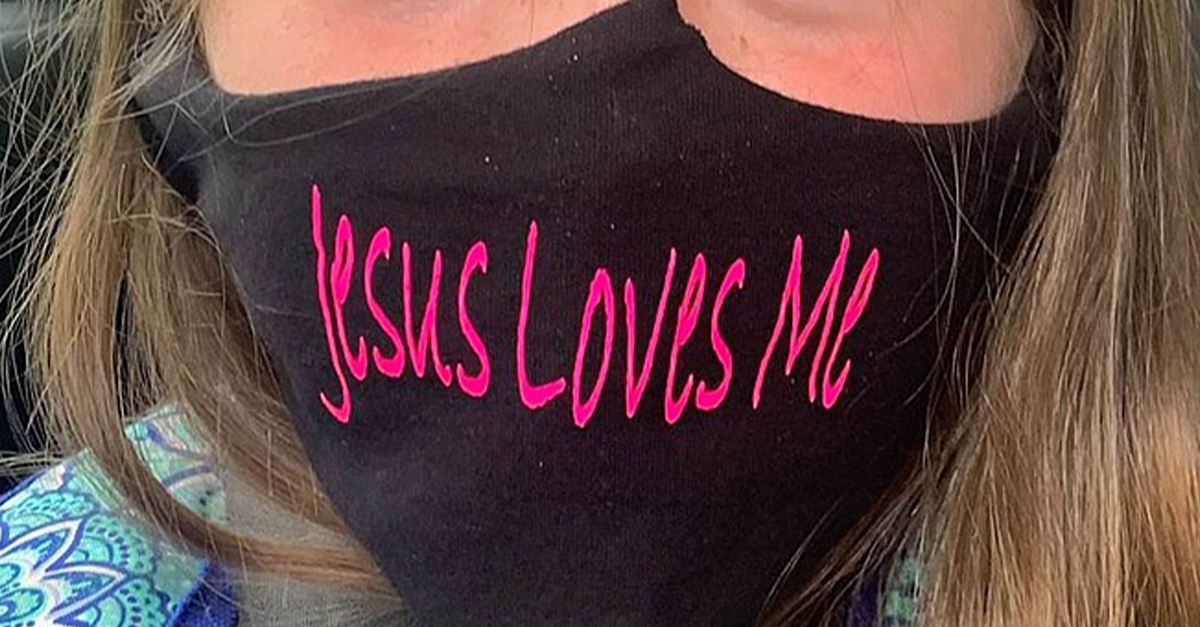