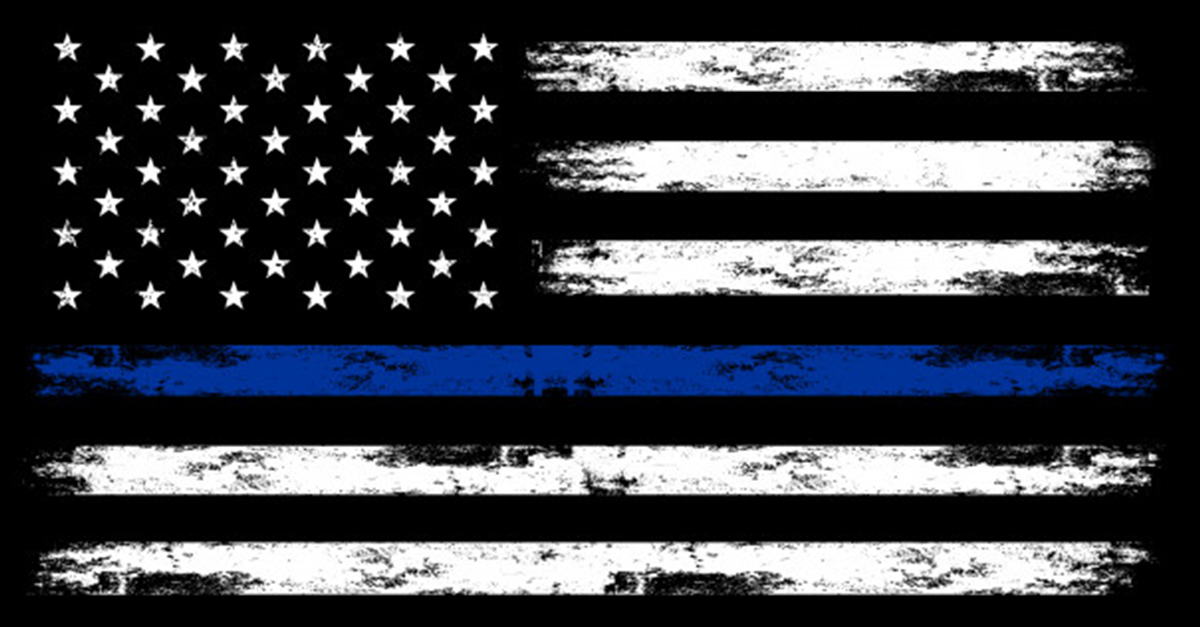 PolitiFact fact-checked a recent Facebook post that claimed that Trump used an anti-Black Lives Matter flag instead of an American flag as a backdrop at a recent rally and determined the claim was “mostly true.”

The post was made by a group called “The Other 98%” and featured a tweet by Jeff Sharlet, an author and Dartmouth College professor. Sharlet claimed it was “significant” that the Thin Blue Line flag had gained greater prominence at Trump rallies and had replaced the American flag. Facebook marked the post for a fact-check.

It is true that the Thin Blue Line flag served as the backdrop for Trump’s October 24 rally in Waukesha, Wisc. There were other American flags displayed at the rally as well. Reading Sharlet’s tweets in the thread and other tweets makes it clear that he thinks this is part of an insidious nationalist movement by Trump.

Is the flag an “anti-Black Lives Matter” flag? Andrew Jacob, president of Thin Blue Line USA, said, “The flag has no association with racism, hatred, bigotry. It’s a flag to show support for law enforcement, no politics involved.”

The flag was created in 2014 as a response to the Black Lives Matter protests and riots that first began in 2013. Since that time, there has been increased violence against police officers, and the flag is flown to support the “Blue Lives Matter” movement, meaning that the lives of police officers are also important.

Others object to the Thin Blue Line flag on the grounds that it violates the U.S. Flag Code. The Flag Code does state that the American flag “should never have placed upon it, nor any part of it, nor attached to it any mark, insignia, letter, word, figure, design, picture, or drawing of any nature.” Some say that changing the colors of the flag, and placing the blue line on it, desecrates the flag.

It is clear that the Thin Blue Line flag does not intend to disrespect the flag or the country it represents but to show respect for it and for law enforcement and the important role they play in our country and communities.

As with too many issues in today’s divided America, how someone sees the Blue Lives Matter flag is a matter of perspective. 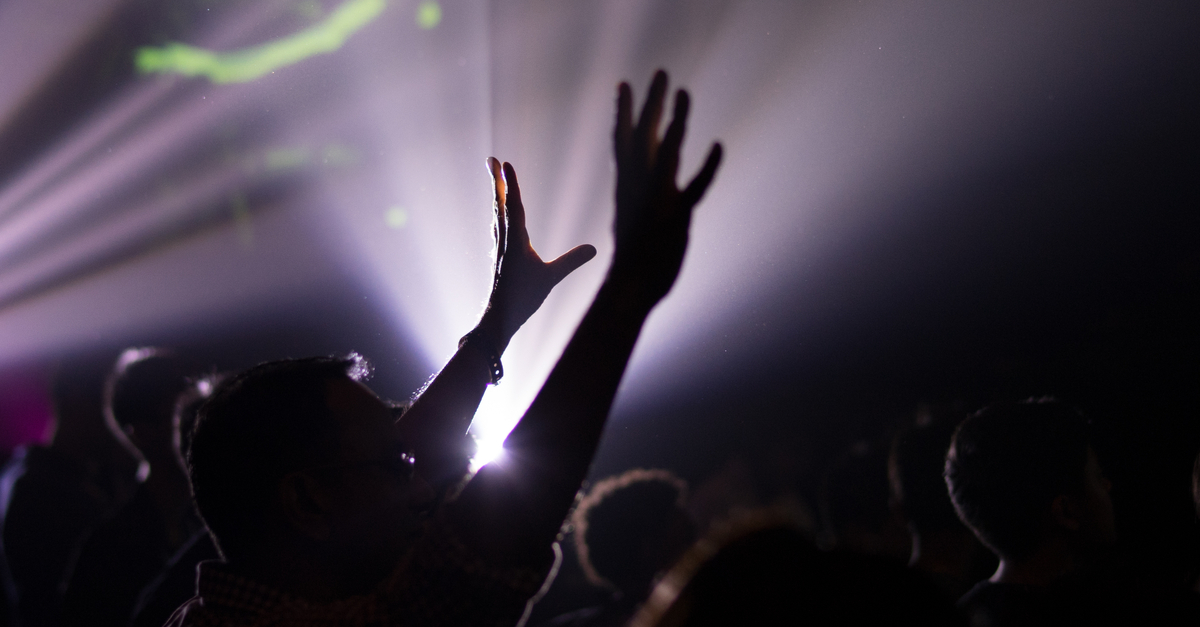