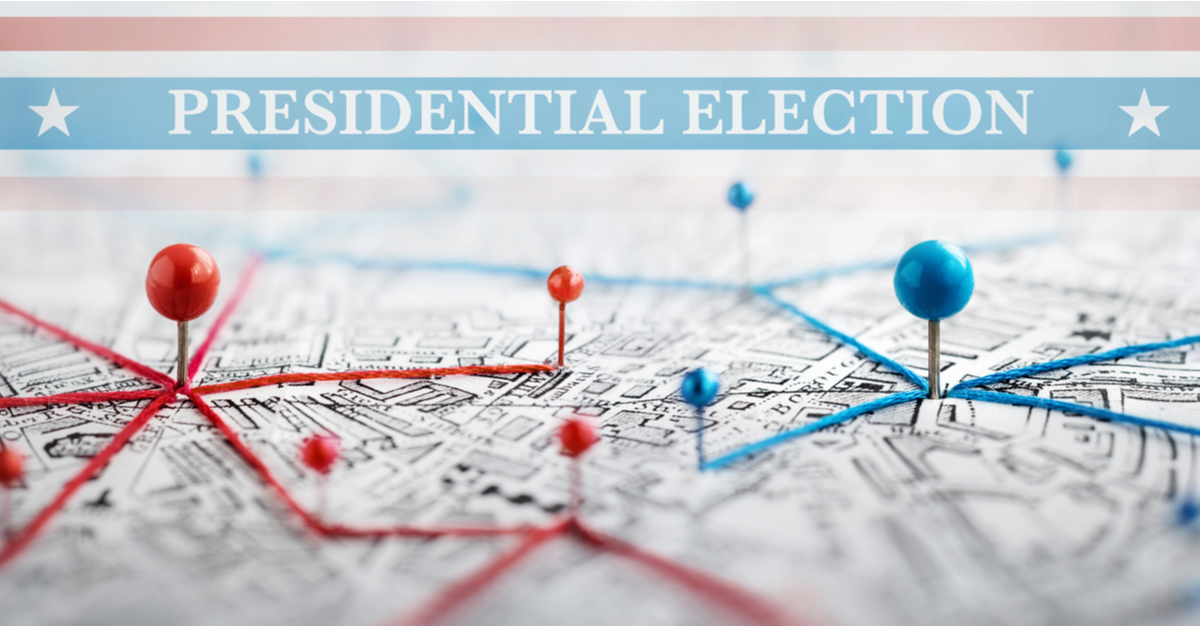 There are battleground states in each election, and 2020 is no different. The 2020 election could come down to a handful of states. Keep an eye on these states on election day.

Pennsylvania is the focal point in 2020, as evidenced by the amount of time both candidates have spent campaigning in the state. Sean Trende of Real Clear Politics said, “This time Pennsylvania really is the Keystone State.”

While Joe Biden is favored by polling experts to win, if Biden loses Pennsylvania, his path to victory becomes much more difficult. Nate Silver, FiveThirtyEight.com founder, gives Biden an 89% chance to win the Presidency, but said that losing Pennsylvania would make Biden the “underdog”.

“Maybe a lot of little things add up and Biden loses Pennsylvania by half a point, and then he doesn’t quite pull off Arizona or North Carolina. He does have other options,” said Silver. “But still, without Pennsylvania, then Biden becomes an underdog.”

Campaign strategist John Thomas commented that Pennsylvania is a “must-win” for Trump.

Recent polling gives Biden a slight edge of about 1% over Trump in Pennsylvania, a state Trump won by less than 1% in 2016.

Pennsylvania and its 20 electoral votes will be the key state to watch.

The RealClearPolitics average gives Biden a less than 1% advantage in the state making Arizona a toss-up.

Every four years all eyes turn to the Sunshine State. Florida is always a battleground and the state has been decided by close margins each of the last three Presidential elections, including a 537-vote margin in the 2000 presidential election.

Like Arizona, Biden is ahead in the polls by less than 1% in Florida.

Politico reported, “As of Sunday morning, a record 8.7 million Floridians had voted early in person and by mail, meaning 60 percent of all voters have cast ballots in the state as of Sunday morning. Democrats cast 39 percent of the ballots, Republicans 38 percent and independents 23 percent.”

Florida’s 29 electoral votes make it a key state for both candidates.

Trump narrowly won Michigan, a blue-leaning state, in 2016. In 2020 however, Trump is in danger of losing the state. Polling gives Biden an edge of over 4% in Michigan.

“Record-shattering” turnout of early and absentee voting has made experts think that Michigan, with 16 electoral votes, is no longer in play for Trump.

That hasn’t prevented Trump from campaigning in the state he so narrowly won in 2016. Trump made his last stop of the campaign in Grand Rapids, where he held his final rally in 2016.

Trump holds a slight lead of less than half a percent in the polls in the Tar Heel State. Barack Obama’s 2008 win in North Carolina was the only win for Democrats since 1976. Trump won the state by 3.6% in the last election, but the state’s changing demographics make it a toss-up.

The polling average is favorable for Biden, as he leads by nearly 7%, however, Wisconsin could still be play for Trump.

Trump narrowly won the state’s 10 electoral votes in 2016 after Hillary Clinton decided not to campaign there. The President has attempted to repeat his success by holding rallies in an attempt to motivate more voters.

According to the Trump campaign, the key is to win the Southwestern portion of the state which swung to Trump in 2016.

Polling has shown a similar trend to 2016 as Trump has narrowed the gap across the country. The President greatly outperformed polling estimates in the last election and it will be interesting to see if he can achieve similar results in 2020.

Like Florida, Ohio is always a focal point of Presidential campaigns. Trump easily carried the state by 8% in 2016 but the polling average gives him less than a 2% advantage going into election day.

The Biden campaign has spent over $7 million in advertising in the state with 18 electoral votes.

The race in Ohio is surprisingly close and is certainly one to watch on election day as Ohio has gone for the election winner in the last 14 elections.

Trump is ahead in the polls by 2% in Iowa, a state he won by 9% in 2016. The state is expected to go for Trump, but polling is much closer than the experts thought.

Typically not a battleground state, Georgia could possibly be in play for Biden in 2020. Average polling gives Trump a 1% edge in the Peach State.

Georgia’s 16 electoral votes are indispensable to the Trump campaign as evidenced by the campaign’s spending in the state. Politico reported that Trump outspent Biden 3-1 in Georgia, the only battleground state where he spent more than Biden.

Biden has an edge of over 4% in the polls in Minnesota. Trump has narrowed the gap in the state by campaigning diligently in the state he narrowly lost in 2016.

Unfortunately for the President, a coronavirus spike in Minnesota may diminish his chances at pulling off an upset in Minnesota, which has 10 electoral votes. 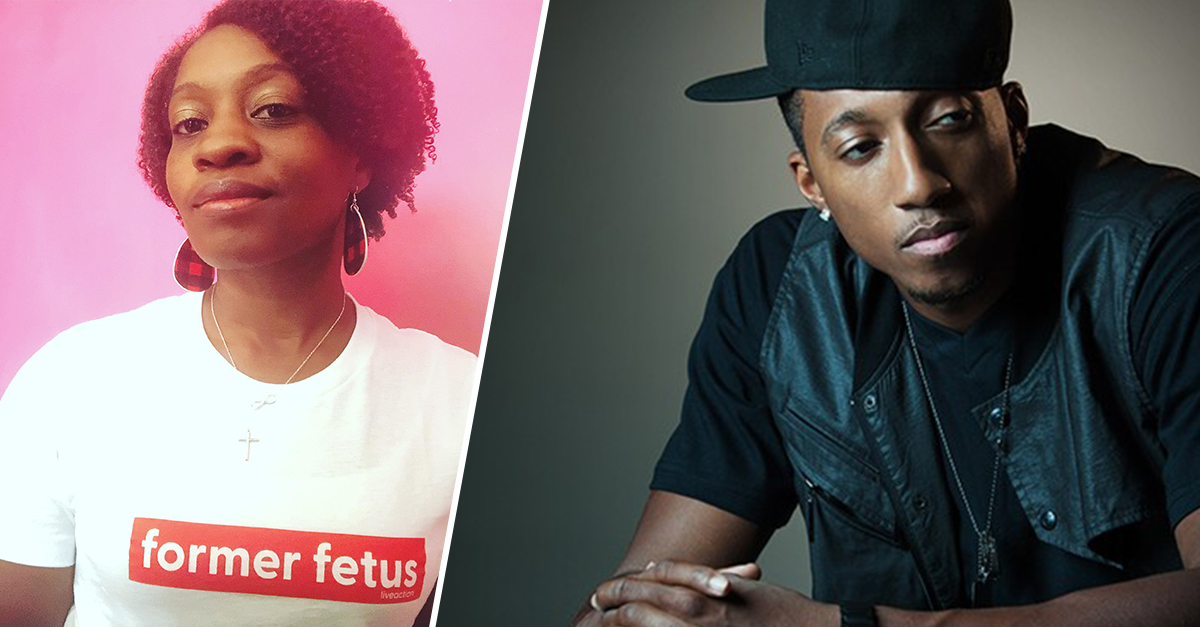