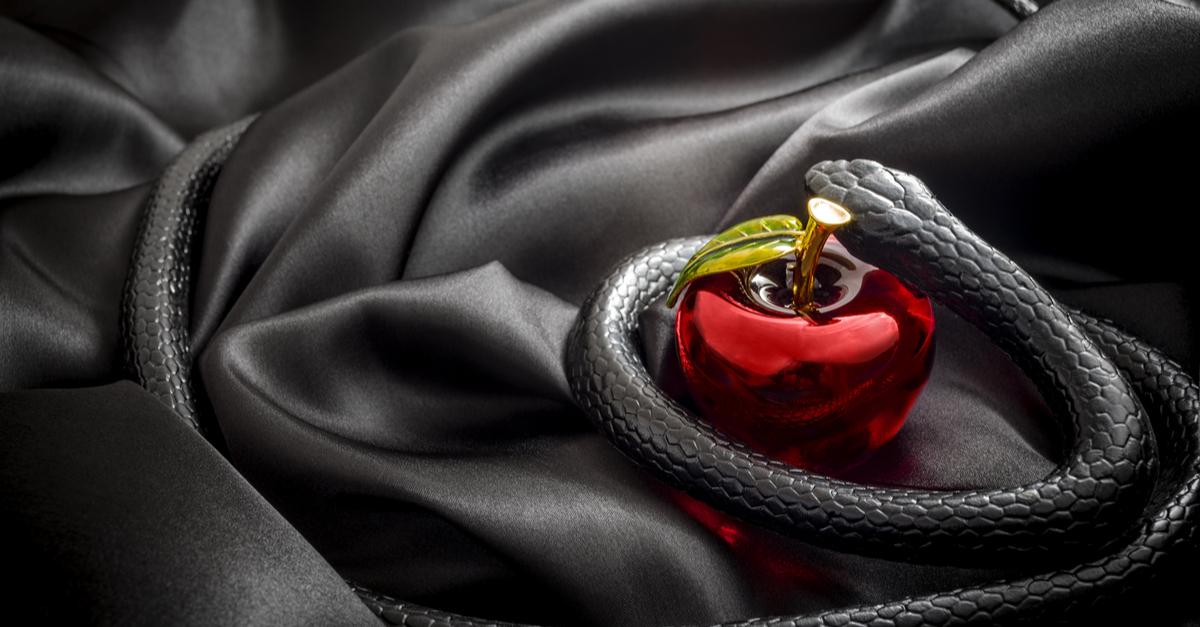 This irreverence has continued.

Americans are increasingly rejecting biblical principles and answers about life — from the meaning of life to the inherent value of life, from God’s design for marriage to the existence of two genders, from sexual morality to the acceptance of objective truth — in favor of moral relativism, syncretism, and hedonism.

According to Ligonier Ministry’s 2020 State of Theology survey, 52 percent of Americans believe “Jesus was a great teacher, but he was not God,” while 48 percent think “the Bible, like all sacred writings, contains helpful accounts of ancient myths but is not literally true” (up from 41 percent in 2014).

While it may come as no surprise that the majority of the U.S. population rejects the deity of Jesus Christ, 30 percent of evangelicals also agree that He was merely a great teacher, not God. This indicates an obvious lack of biblical understanding.

According to the American Worldview Inventory 2020 (AWVI) survey, conducted by the Cultural Research Center (CRC) at Arizona Christian University, 41 percent of professing evangelicals said that if a person is generally good or does enough good things in their life, they will earn a place in heaven, a view shared by 70 percent of Roman Catholics, as opposed to believing that salvation comes only through accepting Christ as Savior.

This errant belief that salvation can be earned aligns with other unbiblical views held by evangelicals. As identified in the AWVI, such views include:

The AWVI also revealed that 63 percent of American adults say that “having faith matters more than which faith you have.” Again, unsurprising among the general population, but 68 percent of professing Christians also agree with this statement.

Other statistics similar to these confirm the notion that many Americans don’t understand the Bible, much less adhere to it. And, sadly, Evangelical Christians are not excluded from this. Dr. George Barna, CRC director of research, put it well when he said,

“If you step back and look at the big picture painted by all of the outcomes in this research project, it seems to suggest that people are in an ‘anything goes’ mindset when it comes to faith, morals, values, and lifestyle…Americans appear to be creating unique, highly customized worldviews based on feelings, experiences, and opportunities rather than working within the boundaries of a comprehensive, time-tested, consistent worldview. If you look at some of the dominant elements in the American mind and heart today…we find that most people say that the objective of life is feeling good about yourself; that all faiths are of equal value; that entry into God’s eternal presence is determined by one’s personal means of choice; and that there are no absolutes to guide or grow us morally.”

Without the absolute truth and moral compass of God’s infallible Word as the basis for living, man will create his own subjective distortions of truth and morality by which to abide. A biblical worldview requires belief in, and application of, the truths and principles of the Bible. But as indicated by the aforementioned surveys, people’s misperceptions and rejection of the Bible have led to the decline of a biblical worldview in America.

God’s Word is not conditional or optional based on what we think or how we feel about it. Its meaning does not vary based on our whims. We don’t get to cherry-pick what we believe as followers of Christ. Nor do pastors get to leave out the parts of Scripture they don’t like or find hard to preach.

The Need for Sound Doctrine

“Preach the Word; be ready in season and out of season; reprove, rebuke, and exhort, with complete patience and teaching. For the time is coming when people will not endure sound teaching, but having itching ears they will accumulate for themselves teachers to suit their own passions, and will turn away from listening to the truth and wander off into myths.” (2 Timothy 4:2-4 ESV)

Preach the Word. That is the call. It seems so simple, yet it is becoming increasingly hard to find churches committed to rightfully expositing the Word of truth. Too many pastors have settled for feel-good, self-help, Ted Talk-style church sermons that don’t ruffle any feathers, challenge any minds, or convict any souls. They are primarily concerned with being liked and inclusive and palatable to the culture at large.

These pastors have adopted secular movements, philosophies, and resources and promoted them from the pulpit as if they’re the Gospel. They are itching the ears of our society at large with messages about systemic racism and white guilt, which are rooted in critical race theory and intersectionality, and supporting neo-Marxist movements like Black Lives Matter. Don’t get me wrong, pastors should absolutely address the political/societal issues of the day. But they must inform their congregants on what the Bible says and use that as the basis by which they speak truth into today’s cultural issues and concerns. They cannot let the opposite be the case — where they allow the culture to influence and dictate what truth they preach and how they preach it.

They also can’t tiptoe around truth. Love without truth is not loving. Just as speaking the truth without love is likely to fall on deaf ears, rejecting truth to appear loving is also futile. It cannot help or save anyone, which is precisely what the Church is in the business of doing.

Put simply, if the Church looks nearly identical to the secular world then something is gravely amiss. The Church should be influencing the culture, not the other way around.

The growing adoption of secularism within the Church reveals a fundamental misunderstanding of God’s Word and who God is and has led to a misapplication of how the Bible calls us to live.

“But the one who looks into the perfect law, the law of liberty, and perseveres, being no hearer who forgets but a doer who acts, he will be blessed in his doing.” (James 1:25 ESV).

This verse teaches that meditatively looking at Scripture results in being “an effectual doer.” One who dwells on God’s Word and seeks to understand it will act on it and be blessed. This blessing does not mean material wealth or freedom from trials/persecution, nor does it imply a quid pro quo mentality wherein our obedience to God results in prosperity/success in this world. But, rather, those who obey God from a loving heart and a pure conscience will find persistent blessedness in the form of communion, happiness, comfort, freedom, peace, and satisfaction with/in Christ.

If we seek to understand God’s Word for what it actually says (not what we want it to say), we will be obedient servants of Christ and the Gospel will manifest both inwardly and outwardly in our lives. There is freedom and blessing in keeping God’s law, and apart from God we have neither freedom nor blessing. Pastors who don’t preach God’s perfect law are doing a disservice to their congregants and to society as a whole. God’s Word provides the prescription for living and, more than that, the cure for death. Those who repent of their sins and trust in Jesus Christ as their Savior can experience joy in this life and look forward to the promise of eternal life with God in the next.

Churches must recover the urgent need for biblical teaching and pastors must resist the temptation to sacrifice sound doctrine at the altar of popularity, affirmation, or self-aggrandizement. Pastors who neglect to make sound exegetical preaching a key focus are failing to shepherd their flocks. Selective, subjective, reserved, sugar-coated preaching that is polluted by secular influences will not — and indeed cannot — produce faithful disciples of Christ.

We need Christians to have a clear understanding of the Gospel and an ability to pass truth on to future generations and influence the culture at large. As George Barna said, “By abandoning our moral standards and traditions, and replacing them with inclusive and conditional preferences, we are losing the foundations that have enabled the ‘American experiment’ to succeed for more than two centuries….We can only hope that our critical moral institutions — particularly the family and churches — will wake up and help the nation to get back on track.”

The Church is at a pivotal point right now and the consequences of the trajectory She chooses will be massive and far-reaching. The obvious lack of understanding of fundamental Christian principles/theology is alarming, and we have begun to see the ramifications this is having on American culture and people’s lives.

Christians must strive to accurately understand God’s Word and boldly and unwaveringly proclaim hope and truth. A lost and dying world desperately needs Christians to fulfill what 2 Timothy exhorts them to do — “preach the Word.” As the Puritan minister Matthew Henry said, “Those who love souls must be ever watchful, must venture and bear all the painful effects of their faithfulness, and take all opportunities of making known the pure Gospel.”

Check out the Falkirk Center podcast with Jason Mattera on the Church’s role in social issues: 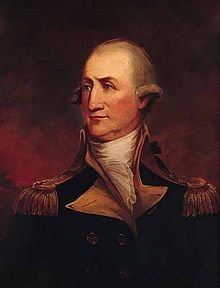 Our Muhlenberg Moment: Calling Virginia Pastors Together to Pray and Plan