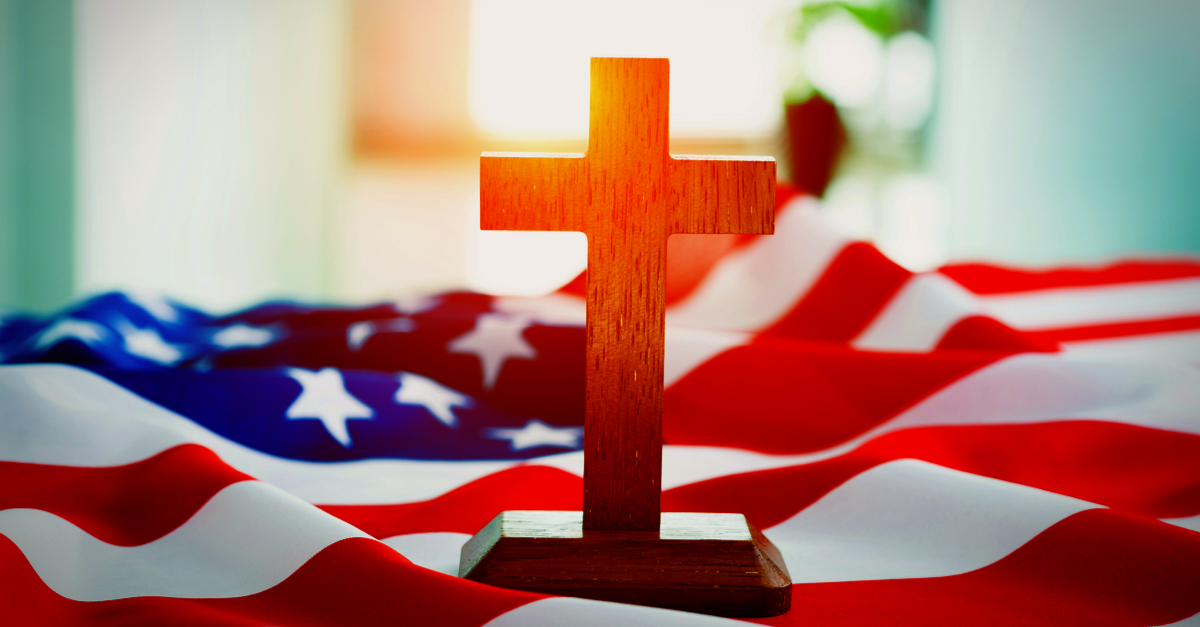 Americans must agree that religious freedom is imperative to our Republic

One of the most grievous societal losses that comes with the public school system is that multiple generations of Americans have been raised without a basic understanding of our nation’s founding.

Simply going through an elementary school history curriculum with my young children has shown me what millions of Americans now completely miss about the point of our young republic—and the context in which it was founded.

The Founding Fathers had a radical vision for a new kind of nation: One in which God was recognized as the ultimate moral authority and the people as the ultimate governing authority rather than a sovereign, and one in which the right to worship according to their own personal convictions — or not — was fully protected.

Just contrast today’s ideological thought policing on social media, legacy news, and within our nation’s higher learning institutions with the fact that our nation’s earliest settlers were literally trying to get away from a king who wanted to put them in jail for the way they worshipped God.

This is exactly why the Mayflower Pilgrims decided to risk everything in leaving their homeland.

At the time, King James of England was governing a nation that had finally broken free from the Roman Catholic Church in the wake of the Protestant Reformation. Rather ironically, though, he was persecuting the Puritans for criticizing the similarity of the practices of the newly formed Church of England to the traditions of that same Roman Catholic church.

Many of those aboard the Mayflower, the “saints” as they referred to themselves, were seeking freedom from James’ tyrannical reach — and that meant traveling to a faraway place of freedom where they could worship as they believed the Bible directed them to do, rather than as the monarch directed them.

However, in irony upon ironies, the Massachusetts Colony would later banish Roger Williams for preaching that the Puritans, who remained members of the Church of England and advocated for reform within it, would not tolerate teachings that opposed their own.

He went on to found the Rhode Island Colony, the charter of which read:

“No person within the said colony…shall be in any wise molested, punished, disquieted, or called in question for any differences in opinion in matters of religion…all and every person and persons may…enjoy his and their own judgments and consciences in matters of [religion], they behaving themselves peaceably and quietly and not using this liberty to [commit immorality or irreverence], nor to the civil injury or outward disturbances of other.”

The way both King James in post-Reformation England and the newly settled Puritans in the Massachusetts Colony behaved in the face of varying interpretations of the Scripture is exactly why founders of subsequent colonies and later the Founding Fathers themselves believed it was so critical to protect religious freedom.

In the ultimate irony, however, those who claim to adhere to principles of “tolerance” today are vehemently intolerant of views that espouse the values of our nation’s philosophical authors.

The thing is, King James, the Mayflower Pilgrims, Roger Williams, and our Founding Fathers were all acutely aware of the ideological tyranny that millions of European people had lived under for centuries — tyranny by an official state church that told them what the Bible said and how to worship God.

The Puritans were literally being thrown in jail for holding baptisms outside of the Church of England.

Today’s radicals have no idea what true ideological persecution looks like — and so they’re leading the charge to suppress the free thought and free expression of others.

In other areas, many on the left now equate “religious freedom” with bigotry and fascism.

As much of our nation’s short history has shown us, millions of Americans can live together in peace without believing, worshipping, or voting the same way.

We don’t all have to agree for our republic to function — but if we no longer agree that personal beliefs and methods of worship, or the lack thereof, need to be protected for all citizens, even those we disagree with, then not only will our republic no longer function, it could cease to exist altogether. 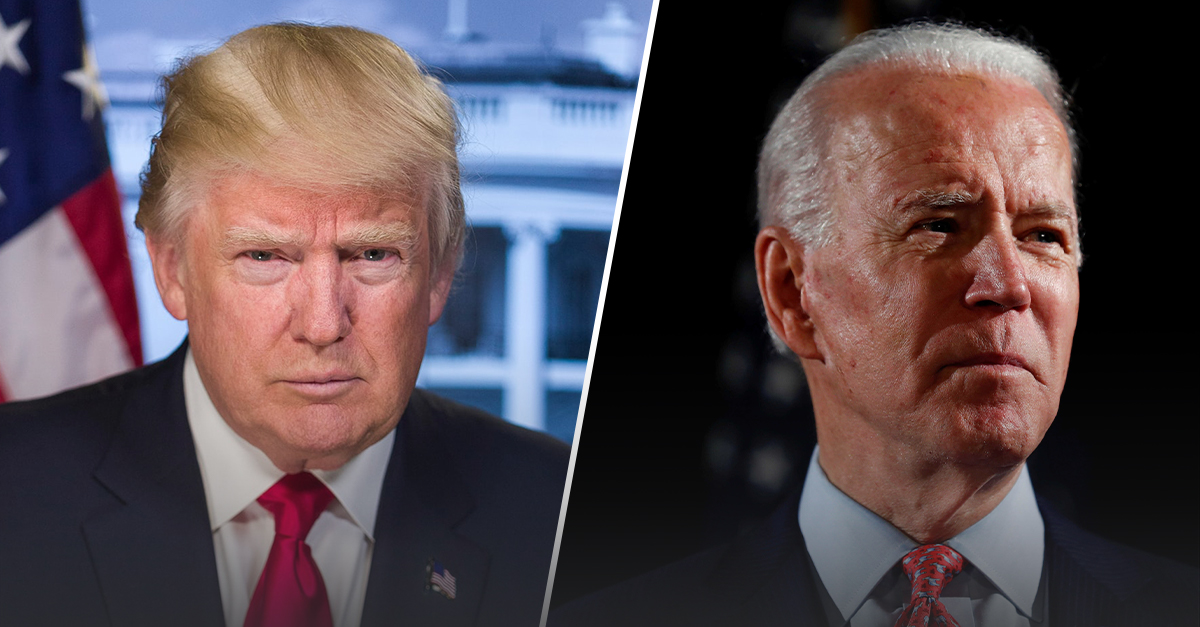