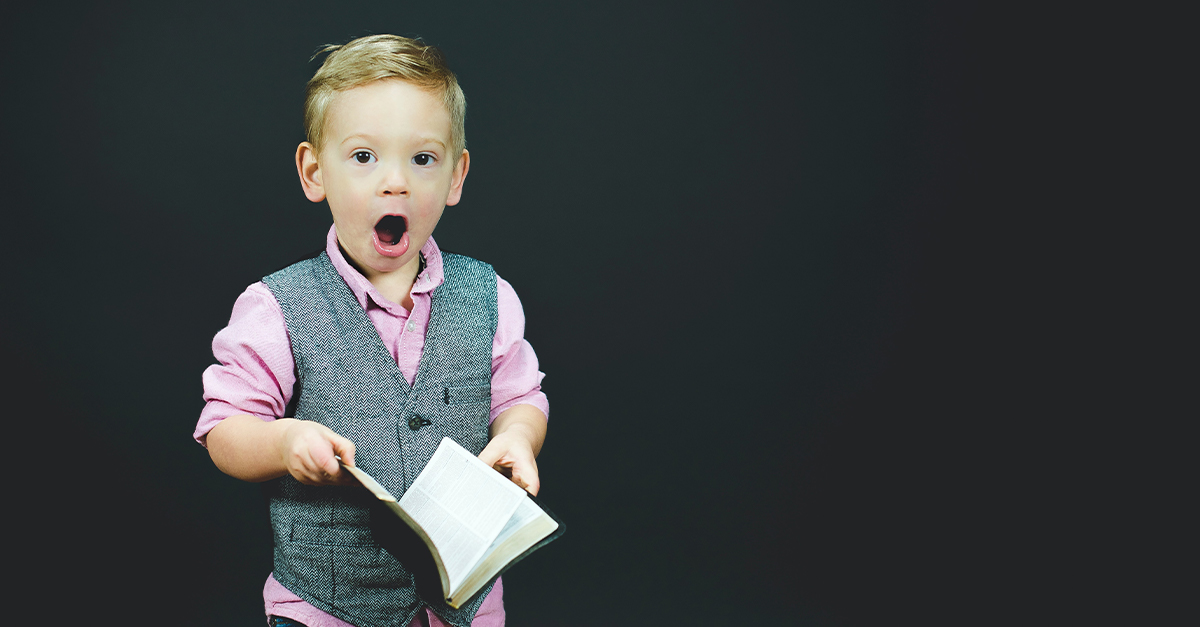 “Just because someone’s grandma died of COVID doesn’t mean it was Trump’s fault.”

“Biden saying something stupid doesn’t mean he’s not qualified to be president.”

“Pence just appealed to the mob!”

“Kamala Harris said she was using facts — but she didn’t cite any.”

These are just some examples of the kinds of conclusions being drawn by the small group of teens and tweens in our homeschool group’s informal logic class.

As someone who has spent the entire Trump era immersed in online political rhetoric, I find it incredibly refreshing to hear these young people dissect campaign ads and debate tactics with open, largely bias-free minds.

The sad reality is that these kids — several of whom finished a course on apologetics last year and learned to defend their worldview and the very basis of truth — are far more intellectually adept and honest at forming and scrutinizing arguments than many of the adults I’ve interacted with over the years and certainly more so than I was as a teenager.

And this is the result of being given just a cursory introduction to apologetics and informal logic. Apologetics relies on facts, truth, and reasoning to present the Christian worldview, while logic is the language and application of correct reasoning. Armed with objective, biblical truth and a few basic logic tools, these students are now able to successfully test the emotional and manipulative arguments they’re hearing each day from news pundits, on social media, and from their friends. Instead of being automatically swayed into drawing certain conclusions and forming certain opinions, these kids can critically reason through what they’re hearing, develop their own arguments, and stand firm.

By contrast, the philosophy with which I was raised and educated was very friendly to critical theory and postmodern philosophy, and I was well into my 20s before I realized I’d never really thought through the natural conclusions of my worldview.

I was, like these teenagers, a young person ready and willing to take on the world and solve its problems, but I failed to follow through logically on the ideas I embraced, and when I tried, I always found myself frustrated.

I liked the idea of relative truth, but whenever I tried to reason my way into holding to any sort of objective truth, like the ideas that murder and stealing are wrong, I found myself drawing a blank.

That is, of course, until I found Christ. The biblical worldview finally made sense of this broken, fallen world as well as humanity’s own thirst for understanding and justice, and it wasn’t long before I went from far-left socialist to avowed political conservative and cultural traditionalist.

Our Founding Fathers reasoned their way into the formation of this republic based on fundamental biblical truths, including the understanding that God is the author of liberty, that we derive our human rights from God, not government, and as such, government cannot infringe those rights. These are truths that are largely being rejected by our culture now because, unfortunately, far too many people spend their entire lives ill-equipped to scrutinize bad arguments and defend objective truths.

In the era of Trump, when hyper-partisanship and deep cultural and ideological divides are driving many to embrace tribalism rather than logic, it is all the more important that we make sure the younger generation of Christians and conservatives are defending their values using solid, well-argued reason and truth, not just carrying on our contemporary tradition of political food fights and name-calling.

Our kids today are being inundated with information at every turn. We certainly can’t hide them from bad logic or bad ideas forever.

Teenagers are notorious for forming their own opinions, and if they’re not being taught to scrutinize all the information they receive, they’re apt to just go with whatever sounds the most appealing. After all, logical fallacies can be very powerful. This is why they’re employed so frequently by politicians and marketers.

Let’s make sure our kids are being given the knowledge and logical tools they need to ensure that the next generation doesn’t make the same mistakes that we’ve been making. The future of our country depends on it. 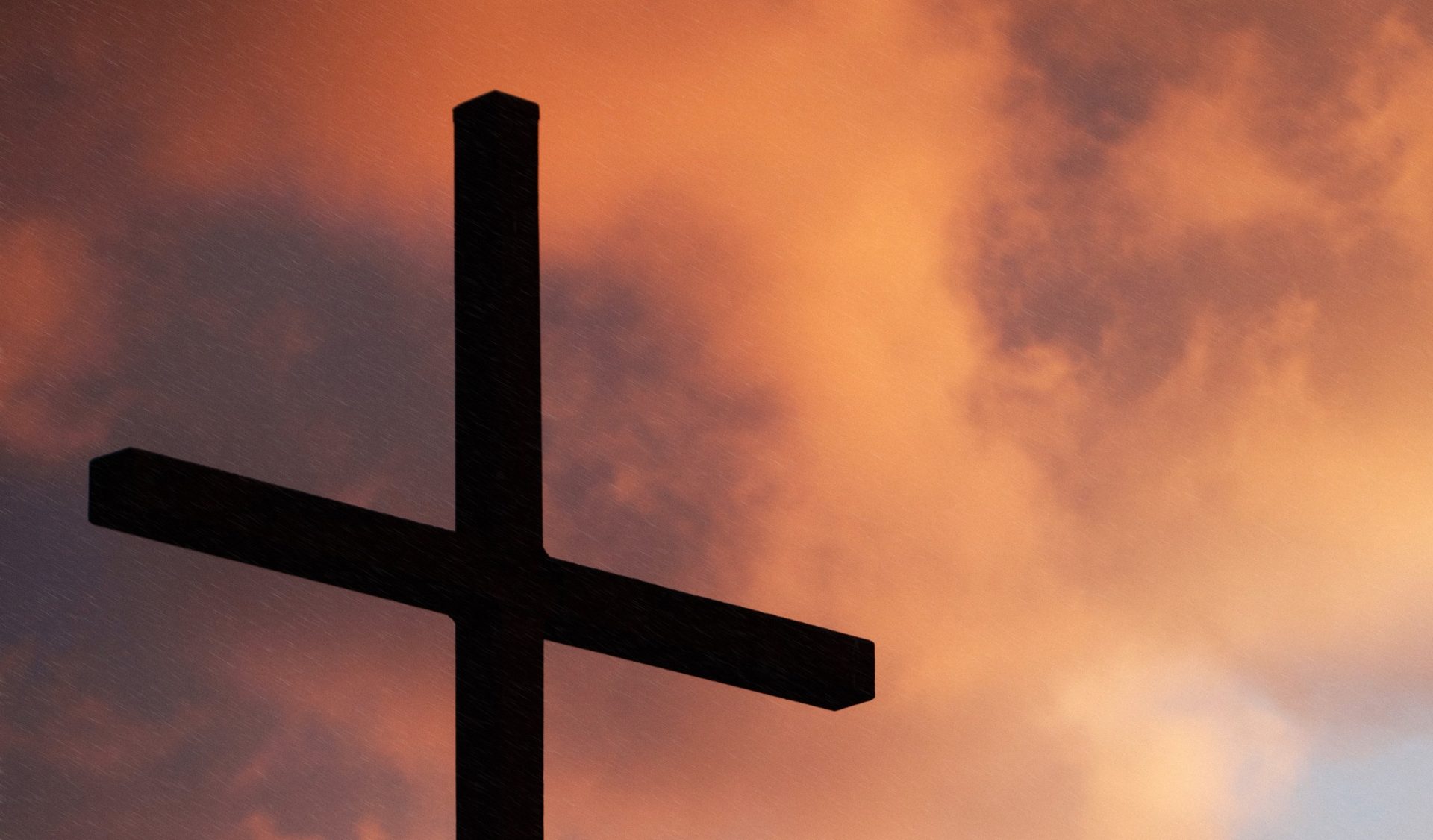 The Lies of ‘Wokeness’ Meets the Sovereignty of God