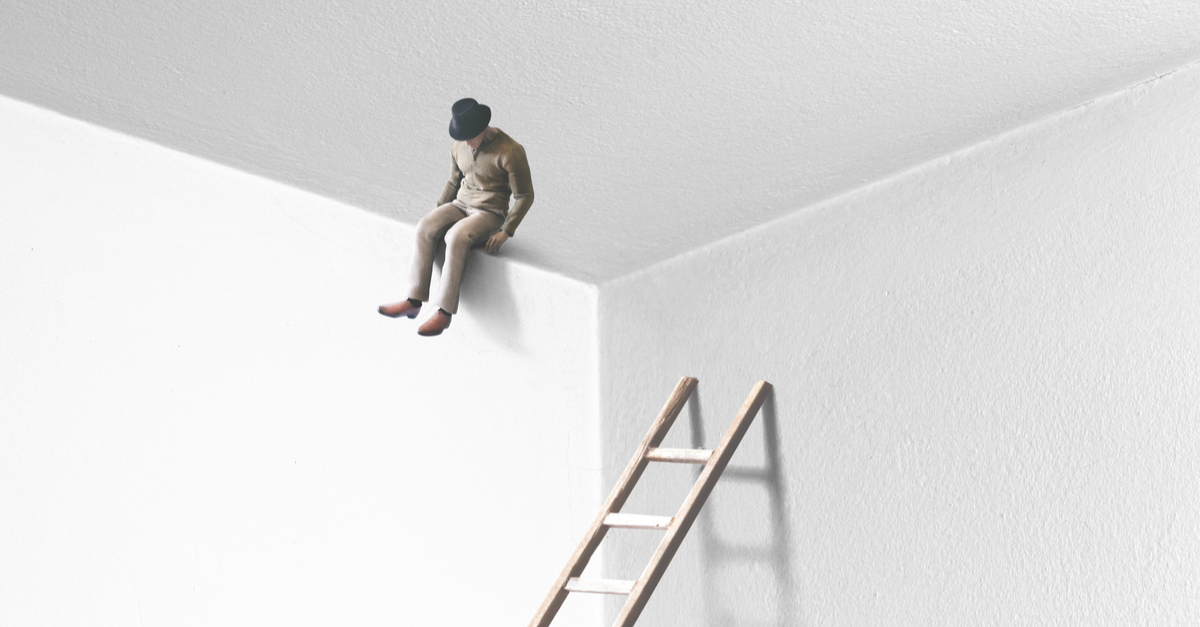 Balthasar Hubmaier, an influential German Anabaptist leader once said, “Truth is immortal,” but many on the Left believe that truth is a matter of perspective.

This is an underlying tenet of standpoint theory, which essentially holds that the more marginalized someone is, the greater their ability to recognize and communicate truth. Although this theory is somewhat obscure to the general public in name, its teachings have become mainstream. Standpoint theory, or standpoint epistemology, is a Neo-Marxist theory which applies the Marxist oppressor-oppressed construct to the concept of knowledge.

Merriam-Webster defines epistemology as “The study or a theory of the nature and grounds of knowledge especially with reference to its limits and validity.” Traditionally, the western world has determined truth by using rational thought, the scientific method, empiricism, and Scripture to define what is true and what ideas are valid. Standpoint theory takes a different approach.

The modern version of this theory arose from standpoint feminism, which was developed by theorists such as Sandra Harding. This theory teaches that a person’s social grouping determines how much a person can know. People in oppressed classes, such as women, are capable of a greater understanding of truth than those in the oppressor class, such as men. It also denies objective truth. Standpoint feminism believes that science is inherently sexist because it is controlled by men and the perspective of women has been marginalized, creating a skewed view of reality.

In standpoint theory, perspective is the key to understanding truth, not empirical evidence or an outside standard such as the Bible. The theory teaches that those in the oppressed classes have special knowledge unavailable to those in the oppressor class. The idea is that since a man has never known what it is like to be an oppressed woman, he can never fully understand reality, but a woman, having the perspective of an oppressed person, is able to better understand truth.

This theory has been applied to other “oppressed” groups such as ethnic minorities, homosexuals, and transgenders. Proponents believe that since those at the top of the power structure are unable to understand other perspectives, knowledge must originate from the oppressed classes for it to be unbiased.

Proponents assert that even the scientific method is biased and invalid for attaining truth because it comes from the white male standpoint. Those who are oppressed, however, are more likely to produce results that factor in perspective and are therefore valid.

Deeper and more objective knowledge results not from attempting to eliminate politics from science but from embracing politics and reflexively (consciously) adopting an appropriate standpoint. But what standpoint should we adopt? To adopt dominant elite standpoints inevitably encourages legitimization and naturalization of the status quo, creating unacceptable limits to what can be learned and what change is possible.

The standpoint theory argument is that although all standpoints are limiting and all knowledge is partial, the view “from below” has greater potential to generate more complete and more objective knowledge claims… Standpoint theory thus provides guidance for where to begin inquiry and what and how to study. Its primary recommendation is for researchers to “study up” (to begin with the exploited) with the intent of mapping the ways “dominant institutions and their conceptual frameworks create and maintain oppressive social relations” (Harding, 2004b: 31; also see Wedel, Shore, Feldman, & Lathrop, 2005). Our goal should be to create knowledge that raises consciousness about exploitation and helps movement toward emancipation.

There is some truth to this view because people do, in fact, have biases. It would be somewhat naïve to believe that every scientist could be completely objective. However, the theory is fraught with problems. First, the goal of epistemology should not be to create knowledge that advances some sociopolitical objective, the goal should be truth. If the pursuit of truth is displaced by the pursuit of results that support political movements, our society is lost.

The scientific method isn’t sexist, empiricism isn’t racist, math isn’t cultural snobbery. People can have biases, but these things do not. It is possible to determine truth: two plus two equals four whether you are a man or a woman. The Earth revolves around the Sun; that knowledge is not invalid just because Copernicus happened to be a white male.

Perhaps the most glaring issue is that the theory itself is inherently sexist, racist, and bigoted. It is a form of class Gnosticism. To say that white men are unable to obtain knowledge to the degree of women or minorities is not only ludicrous, but objectionable. It presupposes that the opinions and research of white men are inherently invalid, prejudiced, and inferior while the opinions and research of “oppressed” groups should instantly be granted validity — whether the ideas have any merit or not.

One infamous example of standpoint theory in action can be seen in a speech given by Sonia Sotomayor before she became a U.S. Supreme Court justice. In speaking at a 2001 symposium at the University of California-Berkeley, she stated, “I would hope that a wise Latina woman with the richness of her experiences would more often than not reach a better conclusion than a white male who hasn’t lived that life.” In Sotomayor’s view, a Latina woman would be a better judge than a white man and, moreover, the rulings of a white male judge would automatically rank as inferior to hers because he doesn’t — and can’t ever — have the right standpoint.

This idea that truth is somehow dependent on your race or sex is anti-biblical and destructive. It undermines the very concept of epistemology: How can anyone truly know anything?

The Bible tells us something very different. Jesus said in John 14:6b (NASB), “I am the way, the truth, and the life; no one comes to the Father but through Me.”

John 18:37 (NASB) adds further weight to Jesus’s declaration: “Therefore Pilate said to Him, ‘So You are a king?’ Jesus answered, ‘You say correctly that I am a king. For this I have been born, and for this I have come into the world, to testify to the truth. Everyone who is of the truth hears My voice.’”

Jesus was being very clear: There is objective truth, and it is knowable by all. But according to standpoint theory, Jesus’s claim would have been skewed by His privilege as a male, and a woman would be able to provide a more factual perspective on His claim. 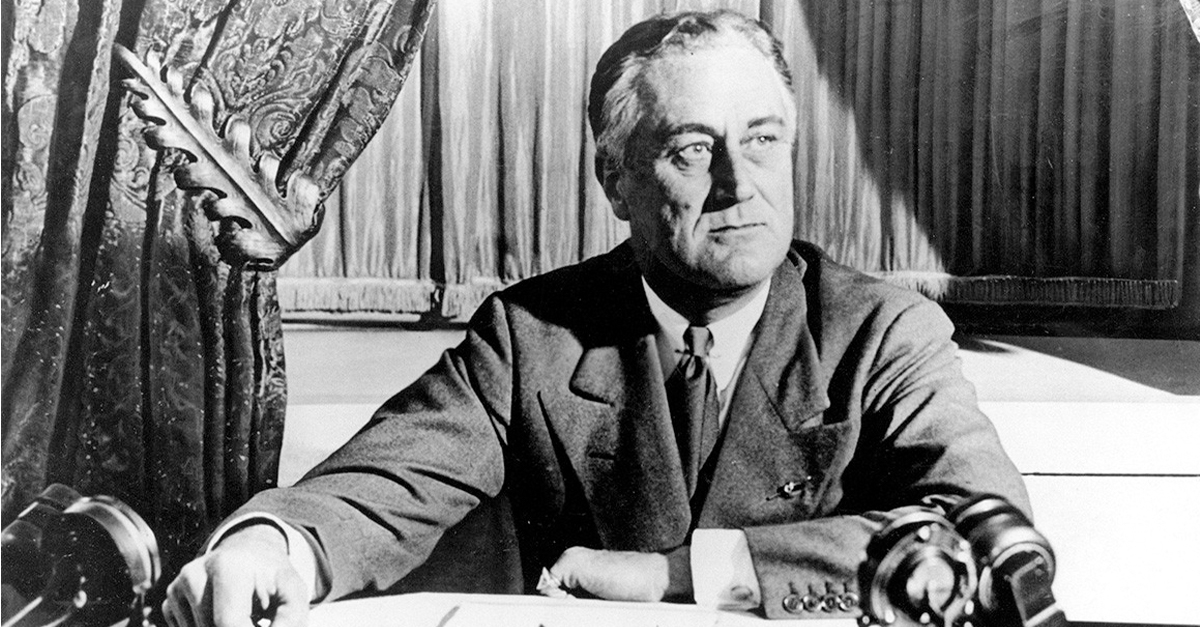