Sports heroes should lift up America — not tear it down

Over the past century, the American sports culture has helped create unity among people of all backgrounds. By participating in this microcosm of life, athletes and spectators alike can create positive memories, learn life lessons, and foster lasting friendships.

Sports has even been effectively used as a platform to inspire social progress. One of the greatest examples, of course, is that of Jackie Robinson, whose courageous, dignified example in the face of intense adversity not only helped break the color barrier in major league sports but also helped inspire the civil rights movement and the full integration of American society.

Unfortunately, over the past several years, the sports culture has become less of an avenue to improve and bring out the best in American society and more of a breeding ground for the growing racial and political division that threatens to undermine and destroy all that is good about American society.

Whether it is the ongoing movement led by San Francisco 49ers quarterback Colin Kaepernick and safety Eric Reid to kneel for the national anthem as a protest against police brutality or the decision by NBA players to wear various social justice inscriptions on their uniforms during the playoffs, athletes across all sports have chosen to use their influence to demand reform in American society.

More recently, that rhetoric has become even more divisive and incendiary. In addition to instigating the anthem debate, Kaepernick last week published an essay calling for the destruction of the police system, which he believes perpetuates an anti-black agenda.

“The police are in our community not to promote our welfare or for our security or our safety, but they are there to contain us, to brutalize us, and murder us,” he wrote. “Abolition (of the police system) is the only way to secure a future beyond anti-Black institutions of social control, violence, and premature death.”

This year, numerous NBA superstars have mirrored Kaepernick’s goals. Los Angeles Lakers forward LeBron James said in a postgame conference in July that he believed that the Louisville cops who killed Breonna Taylor “should be arrested. ”

Los Angeles Clippers forward Paul George echoed that sentiment “There are so many others that have been brutally murdered by the hands of the police.”

At the time of both of these statements, a state investigation into this tragic shooting of a young woman in Louisville was still ongoing. There is no question that Taylor was tragically killed when the police entered her apartment to execute a search warrant, but the case was complicated by the fact that her boyfriend fired the first shot, critically wounding one of the police officers. So was Taylor’s death murder, or was it the result of a legally justifiable shooting?

Without access to all of the witness statements and evidence, who could possibly make that call? That’s why we have a legal system — to ensure that due diligence, fairness, and calm reasoning prevail. If we get to a point where murder charges are brought against individuals based on opinion or public polls or to appease the mob’s threats to burn down cities, we will cease to have a justice system.

The irony is that the attempts by sports stars to promote unity have only added to the divisive dialogue ushering in anarchy and chaos and threatening the survival of American freedoms.

Americans have long recognized that standing for and singing the national anthem provides a sense of unity for our common cause. In our unique way of life, we can passionately and ceaselessly argue about ideas and policies and solutions, but historically, we have always come together as Americans. The national anthem is a symbol of that unity, reminding us that we all want the same thing: the well-being of our country and its citizens.

Kaepernick, however, has never paused to consider the division and the damage that he and his fellow athletes are creating. Instead, he has publicly defended his actions, stating that he doesn’t “understand what’s un-American about fighting for liberty and justice for everybody.” The principle of liberty and justice for all is indeed a worthy cause to fight for, but method and tone matter. By choosing to lift up his message by tearing down the symbols of America’s finest ideals and aspirations, he has only succeeded in creating more division between Americans.

Likewise, these athletes’ reflexive sympathy with those killed in police shootings without waiting for all the facts to be released perpetuates division as well. To be clear, no officer who kills a fellow citizen simply because that person is of another race or skin color should wear the badge. Racism should never be tolerated within police departments.

However, there is a stark difference between a racist killing and a cop who shoots and harms someone out of self-defense.

Unfortunately, athletes do not take a nuanced view to any of these issues. Their blanket statements about police — and their decision to loudly voice their opinions on sometimes complicated police encounters that are still being investigated — further divide Americans into categories of white versus black, police versus community, and oppressor versus oppressed. Many are blind to this reality, and sometimes willfully so. Their ends justify the means.

Overwhelming evidence shows that the vast majority of police officers are decent, upstanding citizens who risk their lives to protect the community — including those who live in minority neighborhoods and are most vulnerable to violence and exploitation. In the face of a clear and present threat, police do have the right and a duty to use justifiable force to protect not only themselves but also the larger community. What’s more, not all criminals are innocent and they can and do use violence and threats to resist and escape arrest.

Athletes have a right to their opinions, but as celebrities with a very large and loud platform, they also have a responsibility to get their facts right, to abstain from using incendiary language, to actively work for peace, and to try to see the larger picture. The reality is that the calls to defund and abolish the police” and the riots that have destroyed sections of American cities are not helping black Americans. In fact, no one is being hurt more.

In the end, all Americans want to see unity and peace — especially at a time when the division seems so insurmountable. Sports have the power to unify us as Americans, but we should never rely on sports to ultimately dictate political conversations or to create our only sense of unity.

We should not listen to the cancerous messages these athletes have injected into the national conversation. Instead, we must find ways to promote unity with our fellow Americans even as we search for solutions to effectively combat police brutality while also balancing the need for community safety. Only then will we begin to overcome the struggles within our country. 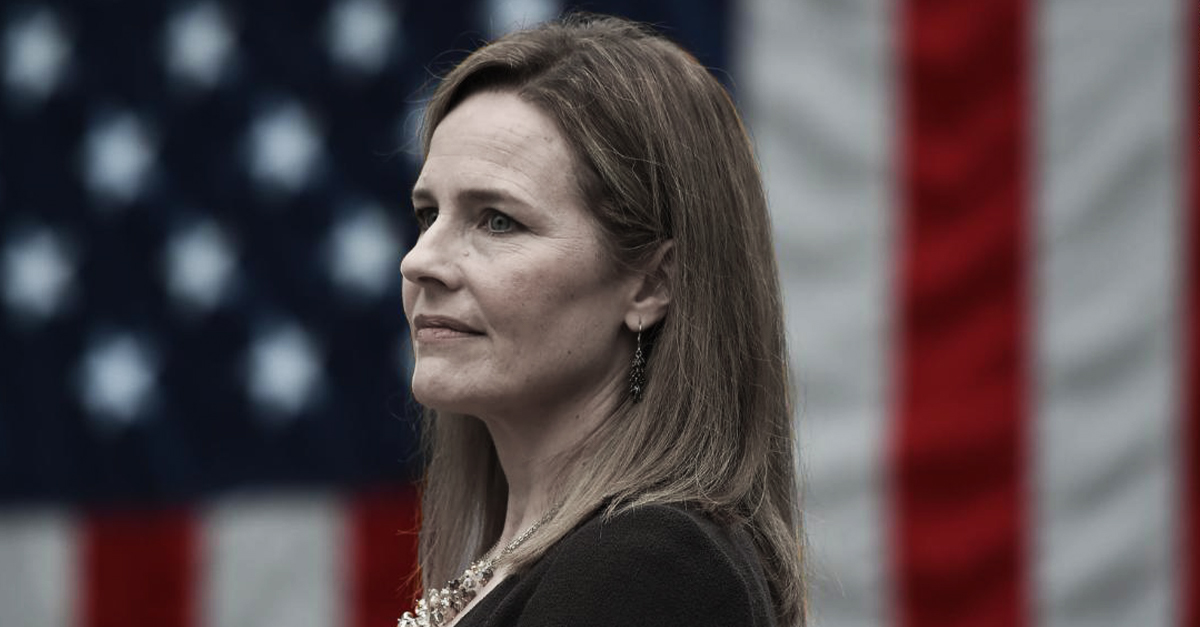