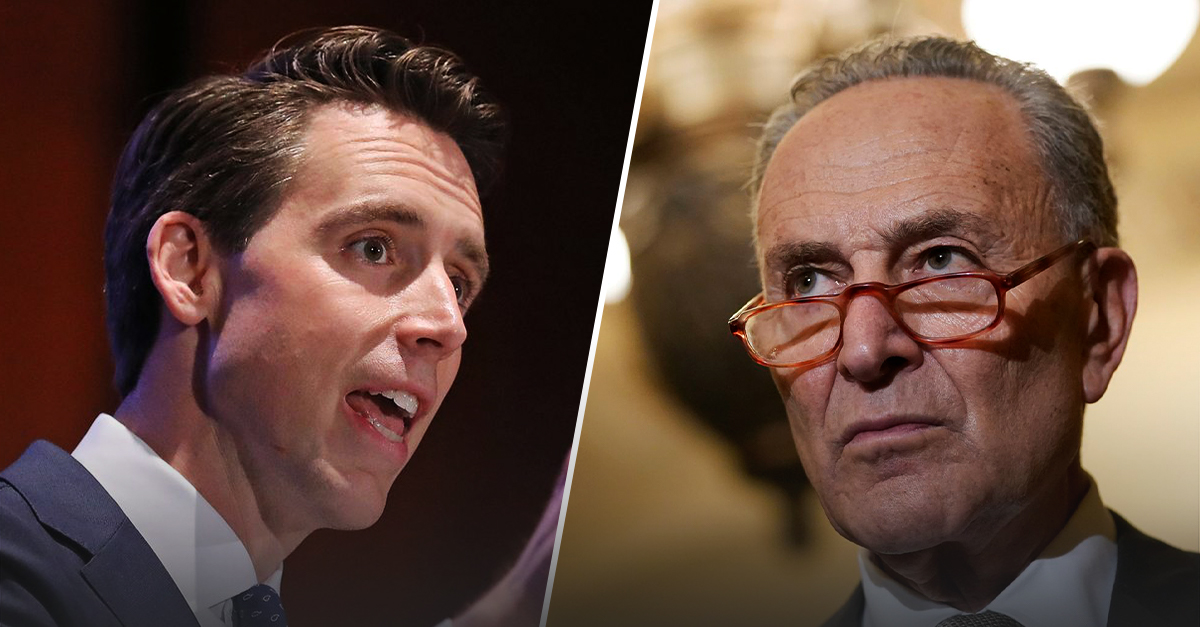 The letter references Barrett’s previous confirmation hearing in which Sen. Dianne Feinstein, D-Calif., infamously stated, “The dogma lives loudly within you.” The letter also mentions Sens. Dick Durbin’s, D-Ill., and Mazie Hirono’s, D-Hawaii, questioning of Barrett’s faith and whether she could perform her duty as a judge.

Hawley accused the Democrats of wanting to reinstitute religious tests as a qualification for public office. He wrote:

“There is a long history of anti-Catholic hatred by some in this country, and a growing tide of anti-religious animus on the Left now, and I hope you and your colleagues will not play any further part in it.”

Hawley closed his letter by stating:

“These attacks and insinuations remain disgusting. Religious bigotry has no place in the United States Senate. I ask that you and all your colleagues reject your past acts of intolerance, and commit to considering Judge Barrett’s nomination on the merits of her qualifications, not by slandering her faith—and the faith of millions of Americans.”

It is not just the questioning of Barrett that led to the charge of anti-Catholic sentiment. As The Federalist noted, vice presidential candidate Sen. Kamala Harris, D-Calif., is one of the primary offenders. The article discussed Harris’s attempts to force Catholic hospitals to perform sex change operations and cross-sex hormone injections and remove legal protections for conscientious objectors to these practices, as well as her questioning of U.S. District Court nominee Brian Buescher at his confirmation hearing.

As the Washington Times reported, Harris and Hirono questioned Buescher regarding his membership in the Knights of Columbus, a Catholic fraternal organization that performs charity work. The Senators questioned him about the organization’s beliefs on gay marriage and abortion, which align with official Catholic doctrine. Hirono went so far as to label the organization’s views “extreme” and asked, “If confirmed, do you intend to end your membership with this organization to avoid any appearance of bias?”

Those on the left claim that questioning Barrett’s allegiance to Catholic doctrine is not anti-Catholic bias. The Guardian argued that it isn’t Catholicism that Democrats have a problem with but anti-equality conservative views. The left demonstrates an aversion to people who practice a committed faith rather than a nominal faith.

For example, Jill Filipovic at the Guardian writes: “It’s also hard to argue that Barrett’s conservative views are required by her faith, and therefore opposing them is tantamount to religious discrimination. Catholics, like people of every faith in the world, pick and choose which tenets of the faith to adhere to.”

According to Filipovic, a person’s views are based on personal preference, not the doctrines of their faith. This is reflected in Durbin’s questioning of whether Barrett was “Orthodox Catholic.” Many Democrats identify as Catholic, but in no way adhere to Catholic doctrine. This reflects nominal faith, and Barrett’s faith is anything but nominal.

The Democrats’ questioning is built on a faulty understanding of the idea of “separation of church and state,” a phrase not even found in the Constitution. What is found in the Constitution is the Establishment Clause of the First Amendment, which states, “Congress shall make no law respecting an establishment of religion, or prohibiting the free exercise thereof.” The Establishment Clause was intended to protect against religious persecution or the establishment of a state-run religion like what often had happened in Europe. 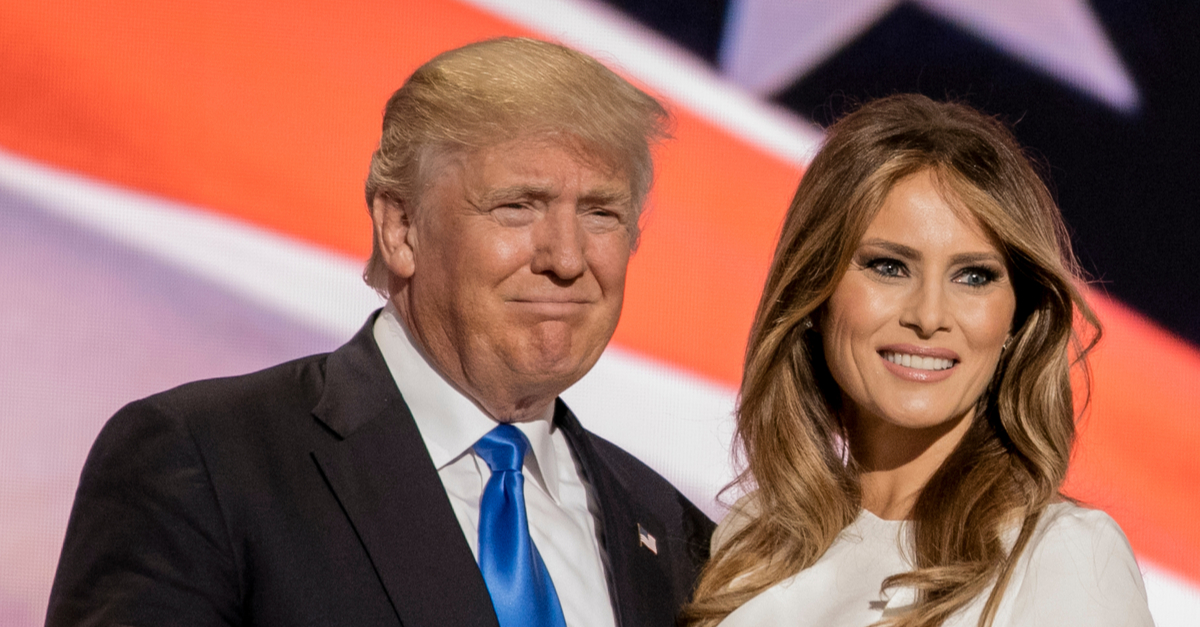