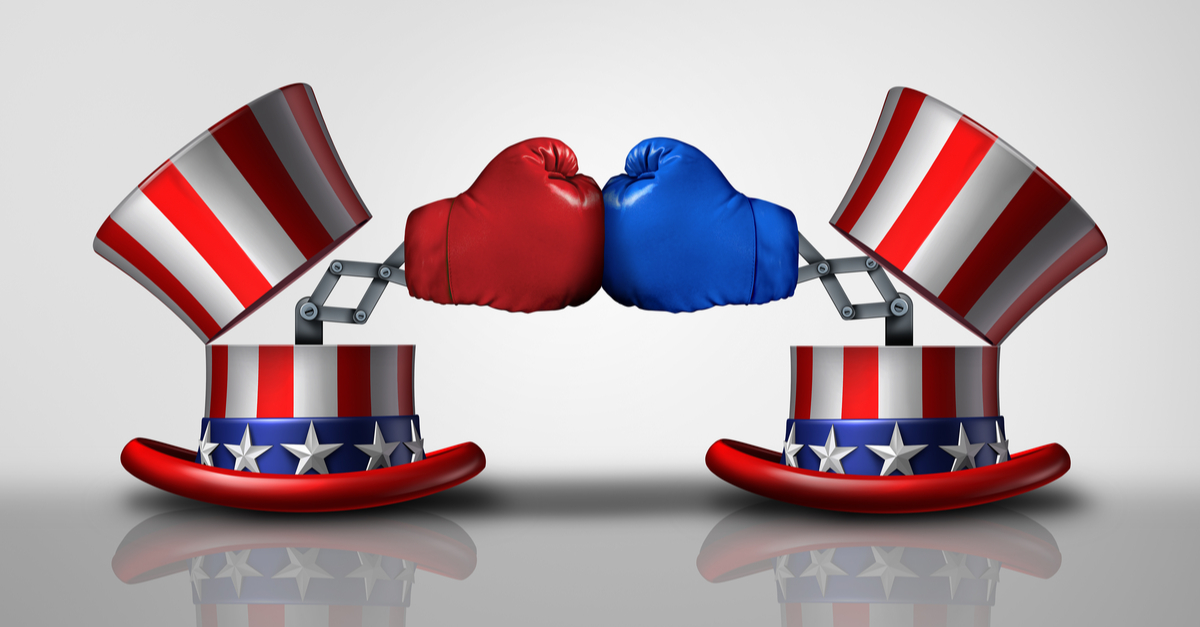 The second presidential debate between President Donald Trump and former Vice President Joe Biden will include last-minute changes, including the use of microphone “muters.”

The first debate, with all of its interruptions and cross-talk, led to widespread criticism and calls for the moderator to be able to override the candidates, so the Commission on Presidential Debates decided to do just that.

The second debate will be divided into six 15-minute sections, each devoted to a different topic. At the start of each new topic, the candidates will each be given two minutes of uninterrupted time. During those two minutes, the opponent’s microphone will be muted. The rest of the time will be used for open debate. During that portion, the candidates will not be muted, but interruptions will be counted towards their time.

The Trump campaign has accused the debate commission and the moderator, NBC News White House correspondent Kristen Welker, of being biased in favor of Biden. CBN News quoted Trump campaign manager Bill Stepien as saying that the President, “is committed to debating Joe Biden regardless of last-minute rule changes from the biased commission in their latest attempt to provide an advantage to their favored candidate.”

Debate commission members also changed the focus of the debate, which was supposed to delve deeply into foreign policy issues and challenges. It will now instead cover a range of topics, most of which were already covered in the first debate. Stepien issued another letter to the debate commission asking that they rethink the topics to be discussed at the debate, specifically the omission of foreign policy. The appeal failed, so the debate topics now include COVID-19, American families, national security, leadership, climate change, and race in America.

National Press Secretary Hogan Gidley claimed that by omitting foreign policy, the debate commission is preventing Trump from talking about his foreign policy successes, such as the Middle East peace deal between Israel, the United Arab Emirates, and Bahrain, while protecting the former vice president from scrutiny over his son Hunter’s connection to several foreign companies, including one in the Ukraine and one in China. 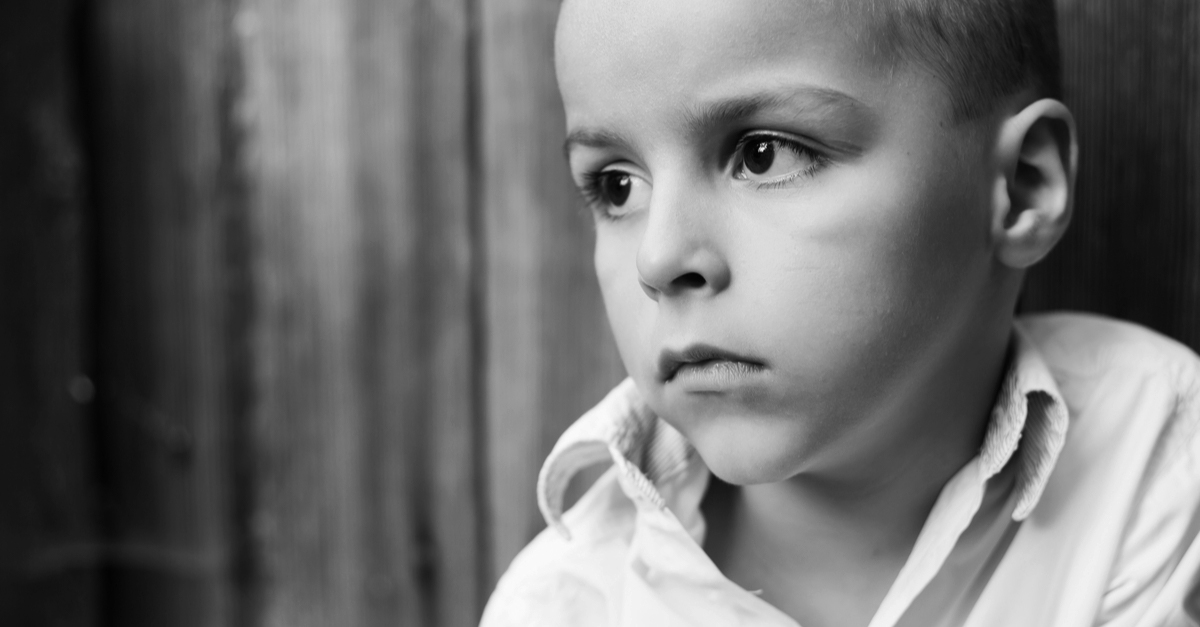