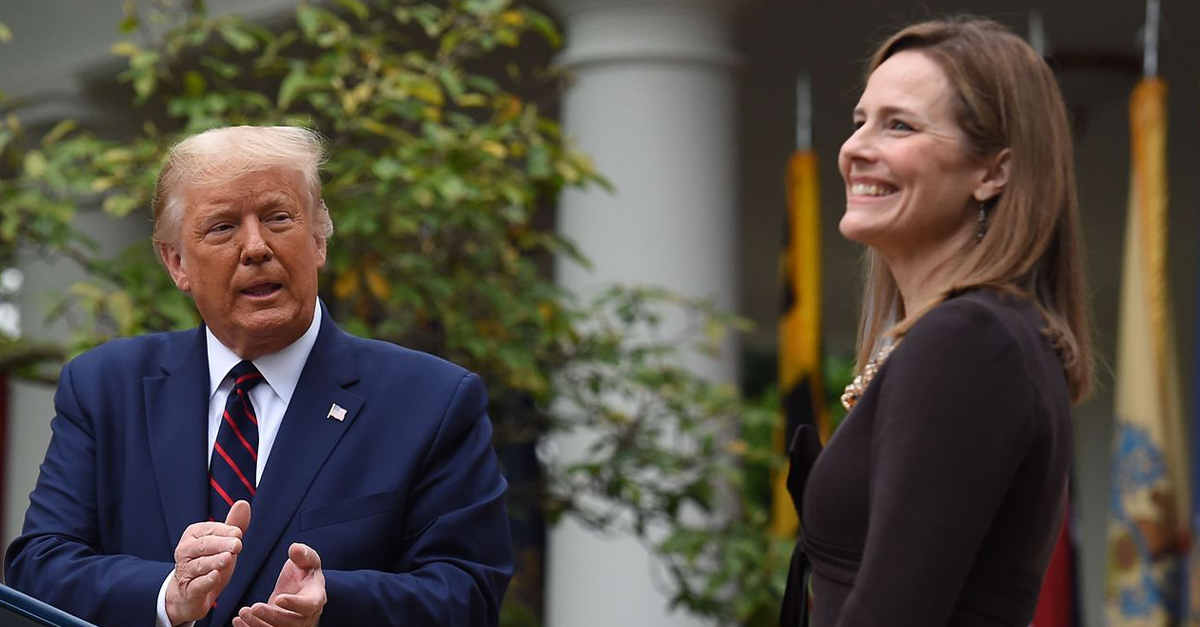 From a political angle, healthcare is complicated, but narratives on either side of the spectrum will oddly suggest that it’s “simple” to see how their position is correct. One major tool that each side uses is the allegation that their opposition doesn’t care about the lives of American citizens.

But to suggest that either side of the political spectrum is apathetic towards citizens losing healthcare coverage is dishonest or, at best, fallacious.

Although polarization is good for political optics, realistically those who advocate for either universal healthcare or privatized healthcare both want the same thing: the greatest number of Americans possible to have access to the highest quality healthcare possible at the lowest price possible. In analyzing the implications of either side of this discussion, it is crucial to understand that all those involved in this debate are aligned to the desired outcome while differing in their approach.

So while the end goal is the same, the difference in approach is critical and deserves a conversation.

The confirmation hearings of Amy Coney Barrett to the U.S. Supreme Court have brought even more attention to this already divisive debate. There is growing concern within the Democratic Party that, if confirmed, Barrett will have a say in California v. Texas, an upcoming case involving the potential to strike down the Affordable Care Act (ACA), otherwise known as Obamacare. Oral arguments for California v. Texas are scheduled for November 10, 2020.

However, the role of a Supreme Court justice is not to impose his or her personal views on how they rule on a case, but rather to interpret the Constitution to identify the legitimacy of particular laws. For this reason, Barrett’s personal views on the ACA are largely void of significance.

If the judges conduct themselves appropriately, the ruling in California v. Texas will be decided based solely on whether the ACA is constitutional or not. Throughout the confirmation hearings, Barrett seems to have grounded herself in this principle, refraining from giving much weight to her personal viewpoints but instead highlighting the proper role of an impartial judge.

On the first day of hearings, Barrett displayed her commitment to the judicial process by saying, “Judges can’t just wake up one day and say, ‘I have an agenda, I like guns, I hate guns, I like abortion, I hate abortion,’ and walk in like a royal queen and impose…their will on the world.” Despite Barrett’s clear dedication to the law, she was continually questioned on her personal viewpoints on many topics, with a particular focus on the ACA.

Several senators, including Amy Klobuchar, D-Minn., and Kamala Harris, D-Calif., pressed Barrett on this matter, bringing to light some inaccuracies which require clarification. On the third day of the confirmation hearings, Sen. Harris read a quote from President Donald Trump that expressed his dedication to replacing the ACA, then followed up by arguing, “But in reality, there’s no alternative that protects the millions of Americans that depend on the Affordable Care Act every day. The horrifying truth is that President Trump and the Republicans in Congress are fighting to take healthcare away from the American people in the middle of a pandemic.”

This statement offers an incomplete story. President Trump announced in late September his plan to sign an executive order titled the “America First Healthcare Plan,” which will provide quality healthcare to millions of Americans at a minimum price while pulling back the government overreach that the ACA permitted. Those who oppose the ACA are not advocating for its replacement simply for the purpose of taking away healthcare coverage from Americans. Rather, they want to provide a more effective plan that will positively impact more American lives while restricting the amount of power granted to the federal government.

With the goal of both privatized and socialized healthcare being to provide quality healthcare to Americans, it is crucial to understand the threats of seeking this result at the expense of individual freedom. Universal healthcare is appealing at first glance. However, in this context, the term “universal” has become synonymous with “government-provided.” While the government plays a necessary role in many industries, that role must be limited as much as possible in order to ensure that our liberties, including religious liberties, are protected.

Medical decisions are personal, and allowing healthcare to be taxpayer-funded runs the risk that religious and other individual liberties will be infringed. For example, the use of taxpayer dollars could be used to pay for services such as abortion, which goes against the religious beliefs of a lot of people. The preservation of these kinds of liberties should be at the forefront of our decision-making process within this debate.

In addition to the inaccurate claims that striking down the ACA would result in millions of Americans suddenly losing access to health care, the supporters of socialized medicine raise the concern that Americans with preexisting conditions will lose their healthcare coverage.

The problem with this narrative is that President Trump has also expressed on numerous occasions his dedication to protecting those with preexisting conditions.

Alex Azar, the U.S. Health and Human Services Secretary, shared with reporters that the Trump Administration’s healthcare plan will “provide protections to ensure that Americans with preexisting conditions are protected regardless of whether the Affordable Care Act is unconstitutional and its protections for preexisting conditions invalidated.” Additionally, this healthcare plan will protect people from unexpected and costly healthcare bills.

A topic as contentious as the healthcare debate is unfortunately susceptible to being manipulated for political gain. This creates an environment where volatile emotions, not factual information, lead the conversation. The facts are that on either side of the debate there is no political figure or party aiming to simply withdraw access to healthcare; instead, they want to employ different methods in pursuit of providing optimal healthcare for the most amount of people at the lowest cost. 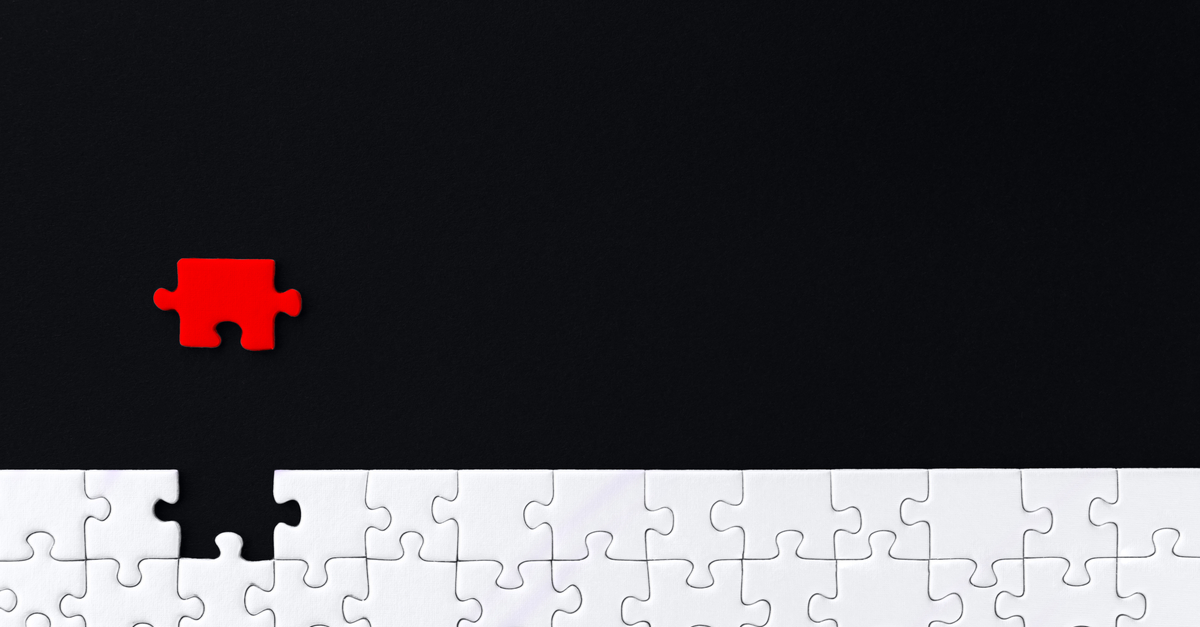