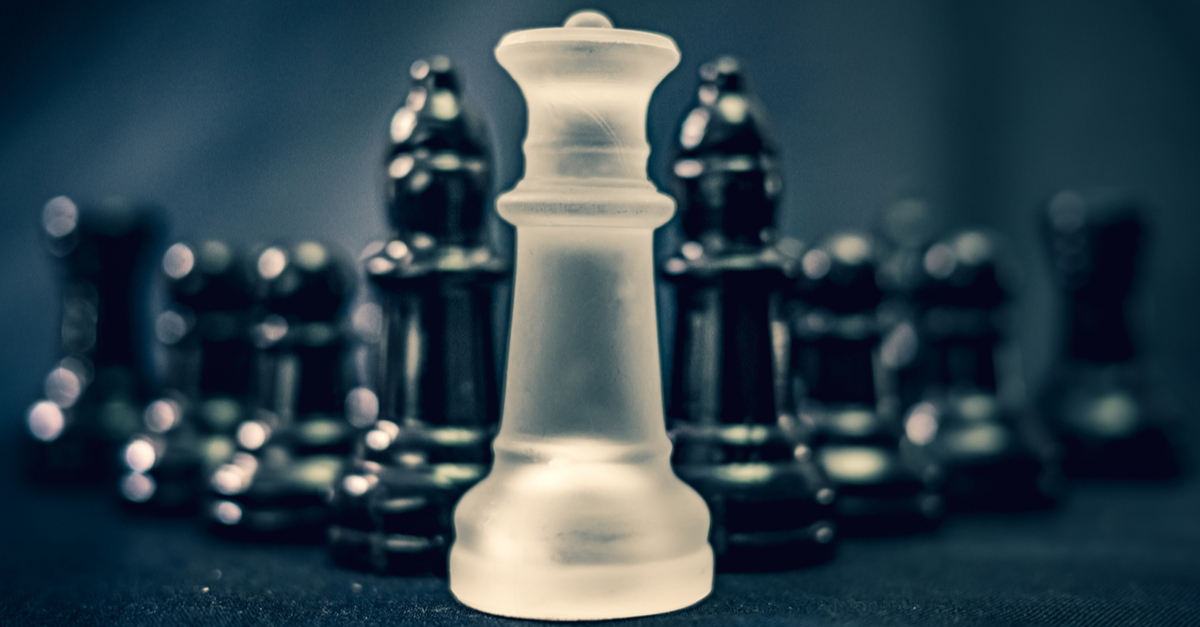 “White supremacy” once had a clear, precise definition that most people understood and relied on to call out truly evil actors. Over the last several years, however, it has been increasingly used as a loosely defined, broad, sweeping insult that ultimately undermines the severity of the evil it is intended to describe.

How so? When white supremacy becomes just another generic term to smear or shut down your ideological or political opponents, it loses the poignancy of its true meaning. As a result, we no longer have an effective word to accurately identify the wickedness of this racist axiom.

This always happens when a word or phrase is applied erroneously and then such erroneous use becomes routine.

For clarity’s sake, the Merriam-Webster dictionary defines white supremacy as “the belief that the white race is inherently superior to other races and that white people should have control over people of other races.”

Nowadays when progressives throw this phrase around, one of two things must be true:

The first is that their ideological opponents believe that white people are superior to black people and other minorities and must remain in control. This is, at best, a wild conspiracy theory when applied to people who clearly believe the opposite. The vast majority of Americans and Christians see people as individuals and enter into friendships based on whether someone is nice, fun to be around, or share similar values or interests.

The second notion is that they are misusing the term to shut down debate and win an argument or discredit an opponent. This has very dangerous implications. As stated above, words lose their poignancy when wrong usage goes unchecked. Given the gravity of white supremacy, this is one term that virtue and common decency would demand be used carefully and accurately.

The moment you accuse anyone of being a white supremacist because they don’t buy into every belief cited by the Black Lives Matter organization or by proponents of Critical Race Theory, you create a larger space in which real white supremacists can gather.

White supremacy is a fringe ideology, but of late, the term is being applied to conservative politicians and pundits who regularly and openly profess the American and Christian belief that we are all created equally in the eyes of our Creator and that the law ought to reflect our inherent equal worth.

As we argue about this, though, we are hardly ever talking about the small, yet growing, faction of actual white supremacists who adhere to the aforementioned true definition of the term “white supremacy.”

Over the last few years, there have been a series of horrific, high-profile terrorist attacks committed in the name of white supremacy. Three examples that come to mind are the mass shootings that took place at the Tree of Life Synagogue in Pittsburgh in 2018, at a Walmart in El Paso, Tex., in 2019, and at a mosque in Christchurch, New Zealand, also in 2019.

Many breathless pundits, without pause, inextricably linked these horrific attacks to President Donald Trump and conservatives as a whole.

There was just one problem: All of the perpetrators were open white supremacists with radical, fringe beliefs that bear no more resemblance to Donald Trump’s platform than they do to Joe Biden’s or anyone else’s in mainstream American politics or culture.

This means that genuine white supremacists get a free pass. CRT proponents and other progressives use them as a club to beat conservatives over the head, while conservatives get distracted as they try to defend themselves against slanderous accusations.

In the meantime, everyone ignores the real white supremacists.

Race supremacy of any kind is inherently contrary to the truth, morality, and supreme authority of the Bible, but I believe that many in the Church find themselves stuck between a rock and a hard spot.

As Christians, we want to combat any belief system that perpetuates the oppression of our fellow man, and it is for this reason, I believe, that many in the Church feel obligated to agree with those who loudly claim that they are combating white supremacy.

Meanwhile, the other side, having been unjustly accused, can’t even join the conversation as they are too busy trying to prove that they are not, in fact, white supremacists. And if they do try to weigh in on the topic, they usually find that few, if any, will listen to them. Moreover, just by trying to address the subject, they are likely to be accused again.

So how do Christians respond?

In the culture wars, it’s important to remember that, for the people of God, it’s not an us versus them battle. Ephesians 6:12 is clear on this concept. The apostle Paul writes, “For we wrestle not against flesh and blood, but against principalities, against powers, against the rulers of the darkness of this world, against spiritual wickedness in high places.”

We are called to be the salt and the light in this dark and chaotic world. And if we are to adhere to God’s standards of truth and grace above all else, we need to remember to hold ourselves above petty partisan battles and misapplied terms and to take a stand for the One who reigns supreme.

Those who become overly zealous about the rights of certain ethnic groups over others are trying to make sense of a fallen world in which they have not yet realized, or fully accepted, the truth that only Christ can heal. We should pray for those who are misguided, act graciously at all times, and speak the truth.

The truth is, race supremacy (of which there are many forms) is wrong because we are all created equal by God and we are all equally in need of our Savior.

For those of us who have accepted Christ and follow Him, it is our job to cut through the worldly noise and go right to the heart of the matter. It’s not about winning a culture war — it’s about winning souls. 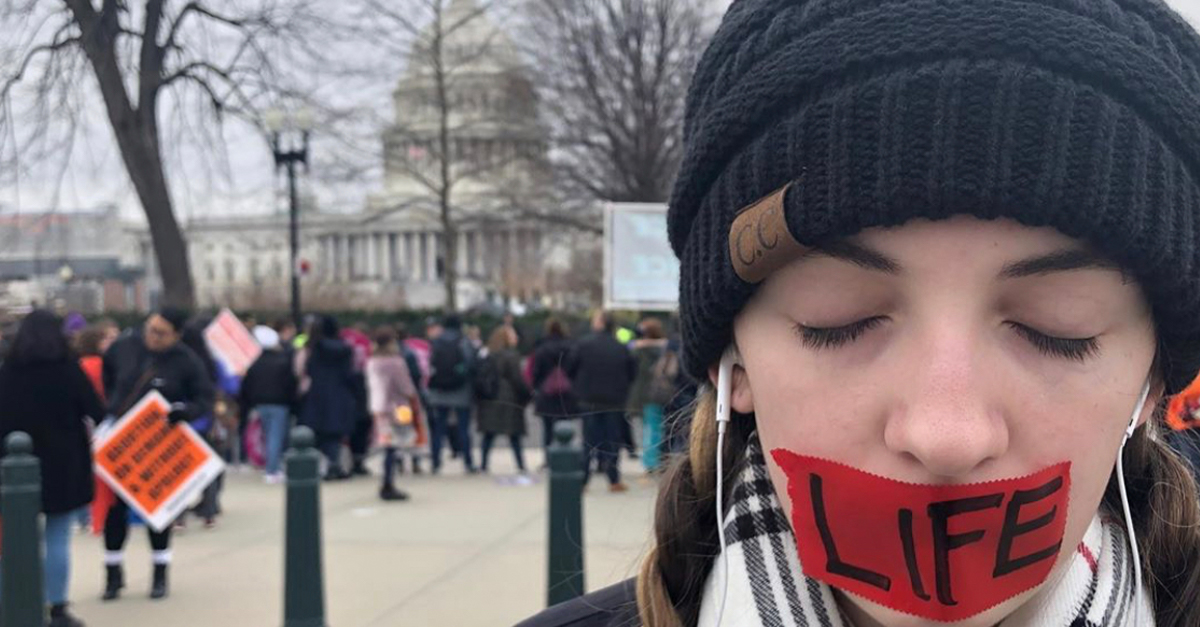