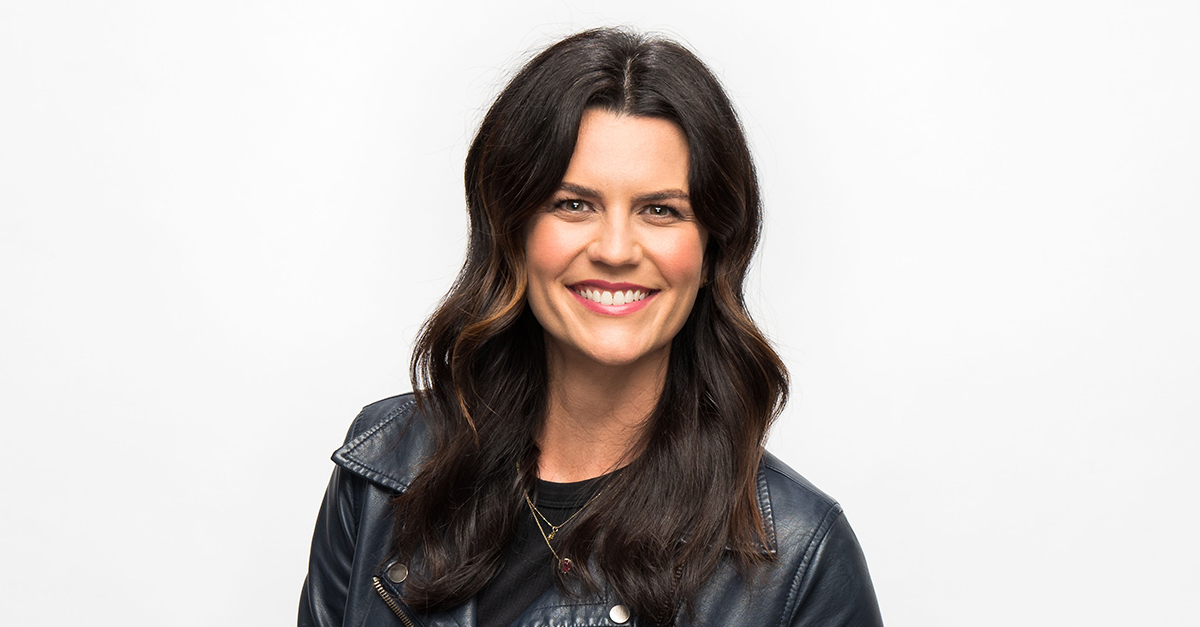 Cissie Graham Lynch, the granddaughter of the late Rev. Billy Graham, is calling on Christians to get involved in the political process.

Graham Lynch recently spoke at an event called “Non-Essential,” which was held to highlight the infringement on religious liberty that is occurring during the pandemic and to get Christians to vote in the upcoming election.

In an interview with CBN News, Graham Lynch said that she had decided to speak at the event because “this country’s in severe trouble.” Graham Lynch stated that in the last election 40 million evangelicals did not vote.

“I’ve traveled the world with my dad, Franklin Graham, with the ministry Samaritan’s Purse and I just know what a precious gift we have to be able to vote and to have a voice,” she explained.

Graham Lynch said that it is “essential” to speak up on the issues facing the country. She remarked that while many are afraid right now due to COVID-19, there is even more to fear from potentially radical changes to the country’s governance, including socialism and the loss of religious liberties:

“Some evangelicals and those on the left have adopted this idea that our religion should just be kept inside the four walls of our home and inside our places of worship. That’s not what our forefathers intended. They intended our faith be very involved in jobs, our businesses, and our schools. And we’re being very quiet.”

“Science is on our side when we talk about life. When you talk about a child inside of the womb growing and thriving, and we’re talking about people who govern over us who believe it’s okay — not just first trimester abortions, but they think it’s okay to have an abortion in the sixth, seventh, and eighth month, all the way until the child is born. We as Christians, is it okay for us to turn our back and not engage in that conversation, to help end that?”

She said that before the election, she wants people to pray about how to vote, including in local elections, and then to vote:

Graham Lynch said this is not a call to division but to unity:

“I want the churches to be united. We can’t stand divided. And so many of the issues that we’re facing, these are not political issues — these are biblical, moral issues that we’re facing. And I want to also encourage pastors to talk about these issues because once again, this is not political, these are moral issues that we need to be facing and discussing as a church and to know what God’s Word has to say — not my voice, not other leaders, but what God’s Word has to say. We have to know God’s Word because those that know God’s Word can stand in strength and take action according to Daniel.” 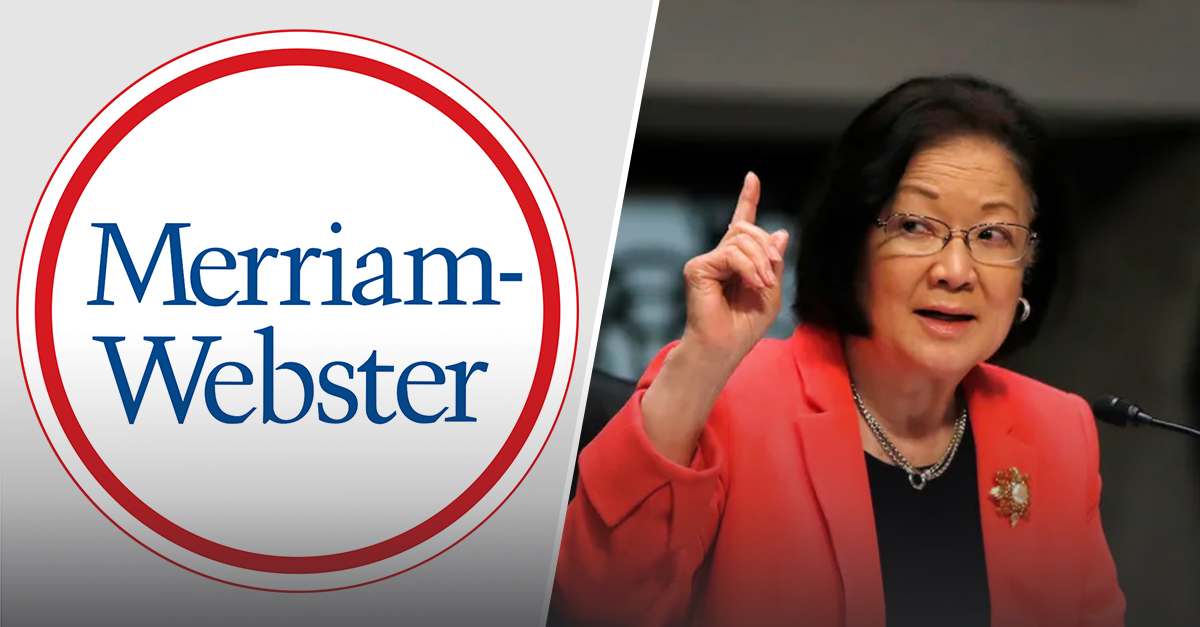