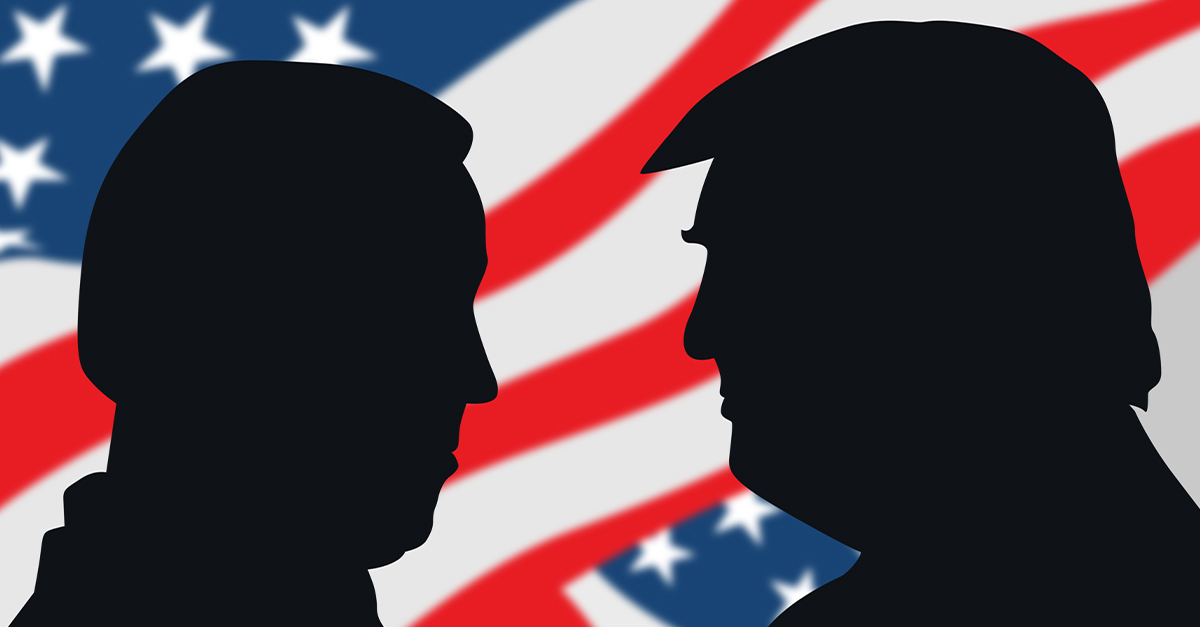 During the lead up to the first 2020 general debate between President Donald Trump and former Vice President Joe Biden, some political observers and voters openly questioned whether debates actually have an impact on voting results.

Now, in the aftermath of what some have dubbed the dumpster fire debate, many Americans are asking themselves if debates should even be held at all.

Conventional wisdom says that debates are of immense importance since elections can be won or lost in a moment on stage. People often point to the first televised debate between Richard Nixon and John F. Kennedy. They claim Kennedy’s cool demeanor was a stark contrast against Nixon’s sweaty appearance and helped Kennedy win the election.

In 1976, Gerald Ford is believed to have lost all momentum in his race against Jimmy Carter when he mistakenly and repeatedly declared during a debate on foreign policy that “there is no Soviet dominance of Eastern Europe.” And Al Gore dropped noticeably in the polls after he was seen dramatically stalking George W. Bush around the stage during their first debate in 2020, which is likely to have had an impact in a race that ultimately turned on less than a thousand votes.

Given this history, it seems counterintuitive to get rid of the debates altogether. After all, how can voters make an informed decision on who the best candidate is if they never have the opportunity to watch and hear the two candidates debate the issues?

Still, several studies have concluded that debates have minimal impact on the outcome of elections. In 2012, political science professor John Sides listed several famous and infamous debate moments and compared the polling data before and after the debate. The data showed an average change of just two to three points after even the biggest debate moments, though Sides pointed out that these minute changes don’t take into account other factors that impact polling.

Al Tompkins, a faculty member at the Poynter Institute, has also argued that debates rarely shift public opinion. Tompkins referenced a FiveThirtyEight article that indicated that those who watch debates are generally more informed voters who have already made up their minds and cannot be swayed. FiveThirtyEight found that debates have more impact in primaries when there is a large field of relatively unknown candidates. By the time the general debates start, most voters have made their decision. Tompkins did cite, however, Pew Research data that shows 10 percent of voters indicate that they make their decision based on the debates.

Debates have also morphed into a format that is uninformative. Candidates aren’t given enough time to effectively detail their plans and policy positions. They show up to the debate with their own “alternative facts,” which leads to both essentially calling each other liars. Candidates interrupt and talk over each other rather than follow the rules of the debate.

Some cite the poor performance of moderators as a reason for the devolvement of the debate structure. It is true that moderators have interjected themselves into the debate and the framing of the questions can sometimes show a slant. To have substantive debates going forward, the structure will likely need to be rethought and overhauled.

While statistics seem to show that debates do not have a significant impact on the results of an election, even half a percentage point can decide an election. As a result, debates are still an important part of our political process because they force candidates to engage each other on the issues and they are not able to dodge questions as easily. The American people need to hear the candidates state their policy positions in their own words.

Anecdotes do not qualify as data, but on a personal note, one issue during a 2016 debate actually secured my vote for one candidate over the other when I had previously been undecided. I am sure there are others like me in this election cycle whose vote can be earned during a debate. That possibility is reason enough to continue holding debates this election year—and in election years to come. 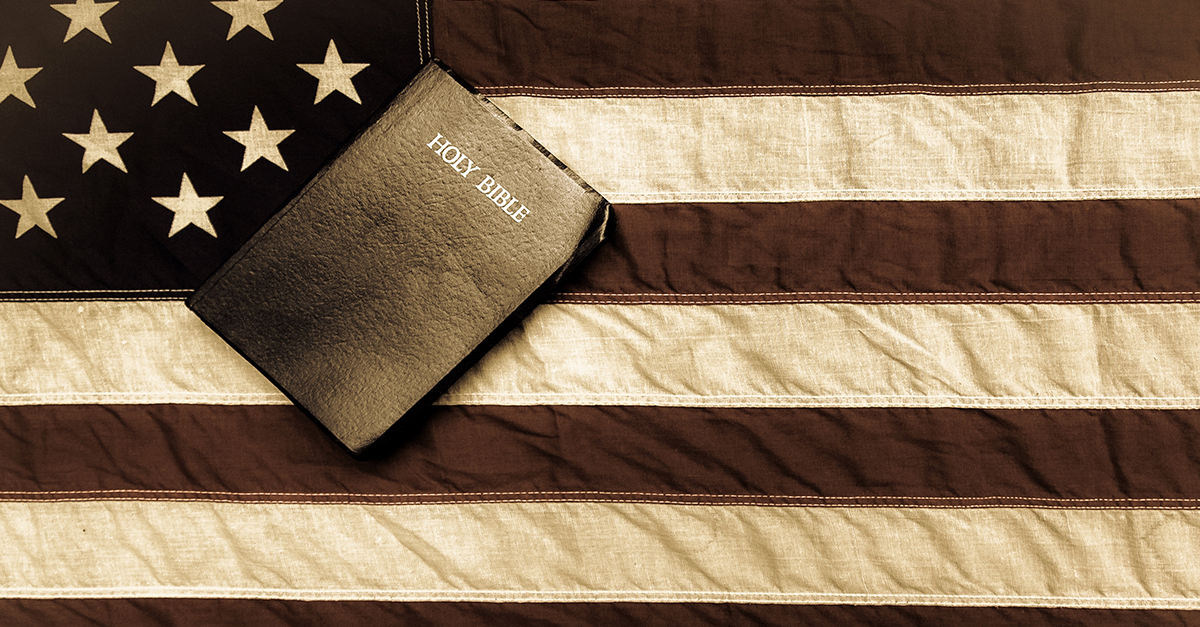 4 Ways Christians Can Talk Politics Without Compromising Their Witness