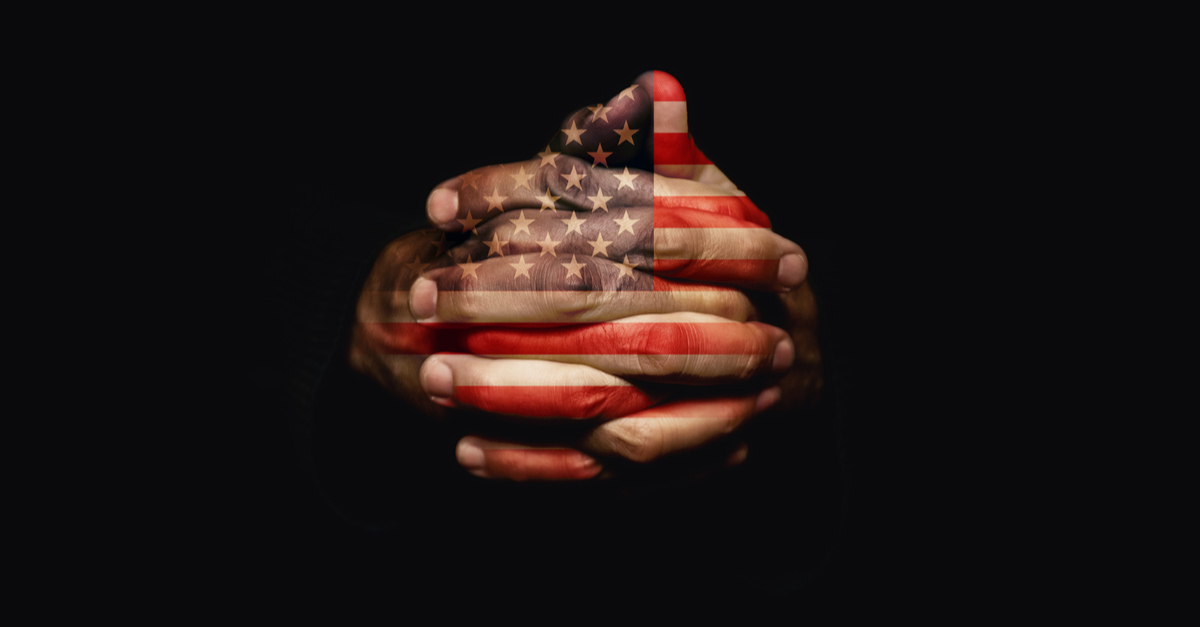 Bipartisan Prayer: Revering God By Respecting All Who He Has Appointed

Christians are called to a higher standard of reflecting Christ by praying for those we disagree with — no matter how vehemently.

In 1 Timothy 2:2, NLT, Paul writes, “Pray this way for kings and all who are in authority, so that we can live peaceful and quiet lives marked by godliness and dignity.”  And in 2 Corinthians 10:5b, NIV, Paul exhorts us to “take every thought captive to make it obedient to Christ.”

Individuals oftentimes fall into a trap of self-gratification by praying only for those elected leaders who they identify with politically while refusing to show hospitality and kindness to those they don’t. However, a refusal by believers to pray for all of our elected leaders creates a massive double standard and reflects hypocrisy to the rest of the world. For Christians, this not only does damage to our efforts at civic engagement, but it also damages our efforts to spread the gospel.

The need for Christians, and all individuals, to pray for and extend compassion to all of our elected officials came clearly into play within the past week when President Trump tested positive for COVID-19. As expected, many individuals on both sides of the political aisle withdrew into their partisan camps, with those on the right praying for the President and many on the left failing to even wish him well (although Democratic presidential nominee Joe Biden did).

On the Supreme Court, iconic Justices Antonin Scalia and Ruth Bader Ginsburg modeled how two individuals who strongly disagreed politically and philosophically could still recognize each other’s inherent worth by always treating each other in a kind and respectful way. If it was possible for Scalia and Ginsburg to put their feelings aside and treat their ideological opponents with kindness, Christians can do the same by keeping elected officials on both sides of the aisle in prayer.

Prominent medical journals have discussed the importance of bringing our emotions under control, arguing that while we may not be able to change our circumstances, we can change our feelings about those circumstances. This process, described as cognitive reappraisal, allows individuals to replace thoughts and feelings that lead to discontentment with thoughts that lead to joy.

In the context of this discussion, we may not be able to change the beliefs and policies of an individual, but we can treat them as Christ would by recognizing their dignity and humanity — no matter how strongly we may disagree with their policies and conduct. As stated earlier, the Bible calls for Christians to surrender their thoughts and feelings about all elected officials to Christ, striving to be unified as a body of believers in our desire to pray for them. In so doing, we recognize their worth and dignity as both people and as appointed leaders.

As Christians, we can succeed in our call to revere God by respecting all who He has appointed and by remembering that it’s not about us. In this social media-driven climate, it’s so incredibly easy to have our feelings and motivations energized by the partisan, ideological divide that dominates our country.

However, as believers, we are called to a much higher standard than simply working to bring back civility or maintaining a general sense of kind behavior towards others. In Matthew 16:24, Jesus tells us to “deny” ourselves, to “take up” the cross, and to “follow” Him.

Given the writings and clear example of Paul and other early Christians who were violently persecuted by both Roman and Jewish authorities and still prayed for those rulers, the command given by Jesus clearly means that we are to lay down our feelings and pray for those elected officials who we may be strongly opposed to on an ideological and personal basis.

Praying for our elected officials with integrity doesn’t just help us take steps towards a better society, but it also furthers the gospel, which is the ultimate goal for any believer. 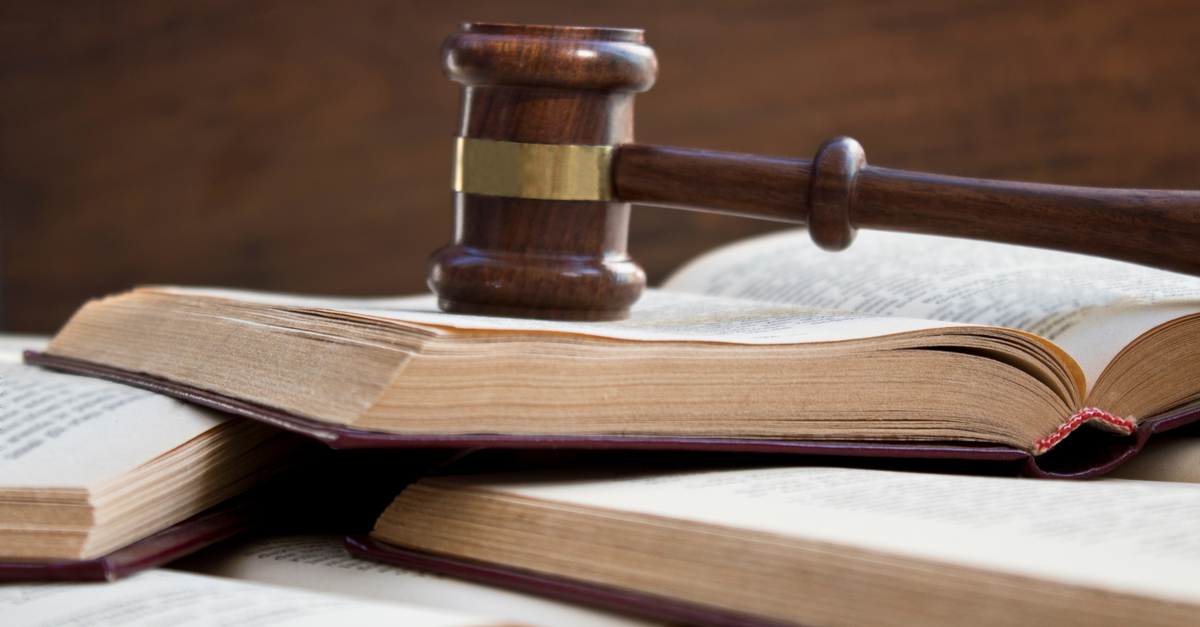