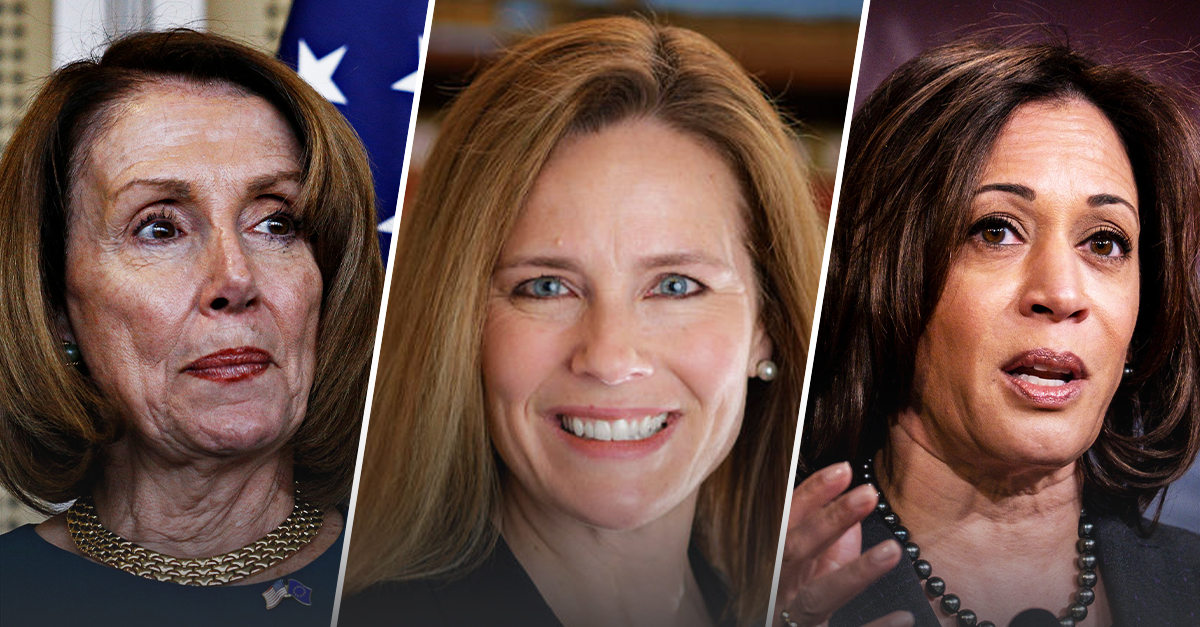 I grew up in San Francisco and was, as to be expected, raised in the progressive, feminist tradition.

While Marxist ideals lured me easily (I was later cured of that, thankfully), there was something about feminism that never seemed quite right to me.

I whole-heartedly agreed with my feminist elders that women should be respected and treated as moral, spiritual, and intellectual equals. But it still seemed to me that the philosophy of modern feminism rather defeated itself.

This self-defeating ideology will be on full display when Democrats attack Judge Amy Coney Barrett during her confirmation hearing to the Supreme Court.

When I was younger, before I left the left, there was something completely backward about diminishing the role that women played at home while celebrating women who did things traditionally done by men.

I wondered, didn’t this position inadvertently elevate careers traditionally held by men as “superior” or “more important” than the most important work – marriage and motherhood?

When I moved out on my own and had to start taking care of myself, the subtle confusion became revelatory: women didn’t stay home because they had a brainwashed belief that they could never achieve anything. They stay at home because taking care of a home is hard work, and raising a family and caring for those you love is incredibly rewarding and fulfilling.

I loved cooking and cleaning, I wanted to make delicious meals and take care of all my friends, and I realized that being a homemaker, being a woman, was wonderful all on its own and incredibly important to society.

I realized, in fact, that it was completely materialistic and shallow to value the work that men did in the professional and public world more highly than the families they went out of their way to support and provide for!

This paradigm shift was one of the first landmarks down a road that would transform me into a devout, born-again Christian and conservative.

The truth is, millions of women have absolutely no problem with prioritizing their families over their careers or opting to be full-time mamas because they actually want to.

Full-time mamas are not brainwashed because of “the patriarchy” (women are intellectually equal to men, are they not?) but because we have solid values and understand that a family can be fulfilling in a way that a career never can.

This is why Barrett, with her impressive judicial career, is made all the more impressive for keeping her family and her church at the center of her life.

Both men and women are grounded and anchored by family, faith, and community because these things are far more rewarding than worldly success.

This is what modern feminism doesn’t understand or perhaps does understand but won’t admit to themselves. They’ve invented a mythical pervasive patriarchy that “explains” why some women aren’t buying modern feminism. That is, women who wish to stay at home are just brainwashed.

There are millions of women who can relate personally to Barrett. They go to church, are involved in their communities, love their children, excel in their career, and find purpose and meaning in the eternally rewarding nuclear family unit.

This is the “patriarchy” progressives tell us we need to smash.

American women are the most blessed and privileged group of people in human history. Barrett embodies this. We have rights. We have liberty. We have chivalry, opportunity, and equality. Many of us also love God, our families, and our freedom. Not because we’re too stupid to form our own opinions, but because we are smart enough to reject an ideology that threatens these core American values.

If the left wants true American-style freedom as they claim to, then they should regard Barrett as a feminist hero. She’s vocally committed to protecting the letter of the law, the U.S. Constitution which guarantees us all equal treatment under the law.

The left will seek to destroy this woman, but in so doing they will betray the contempt they have for the American values that they barely pretend to believe in anymore – the values they can’t stand that millions of women still hold. 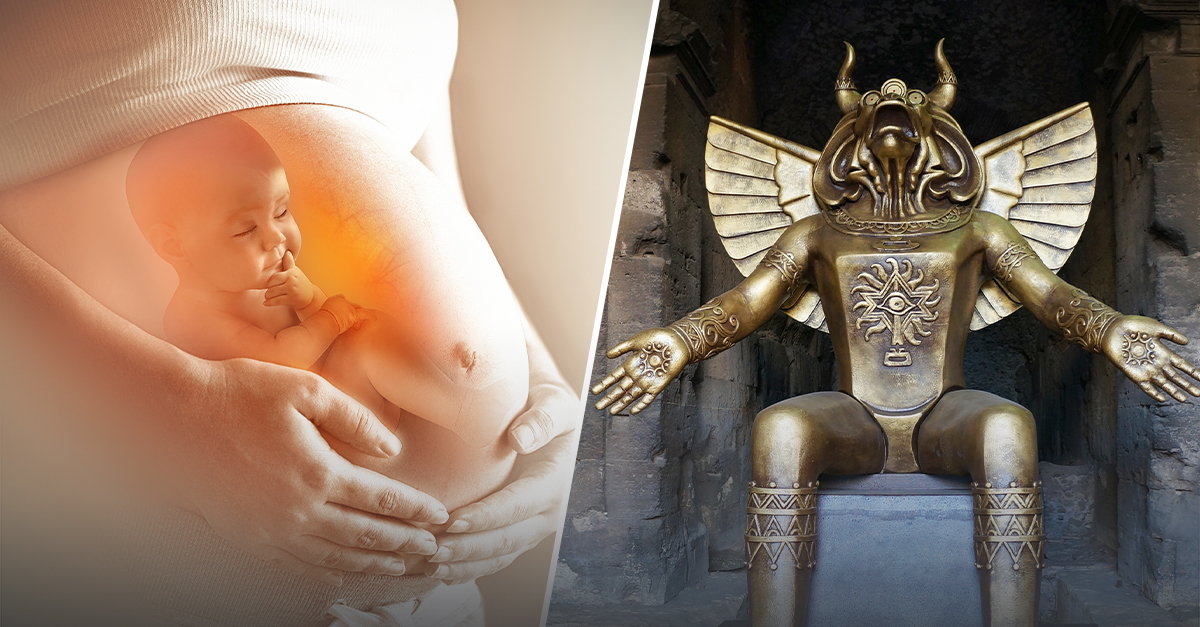