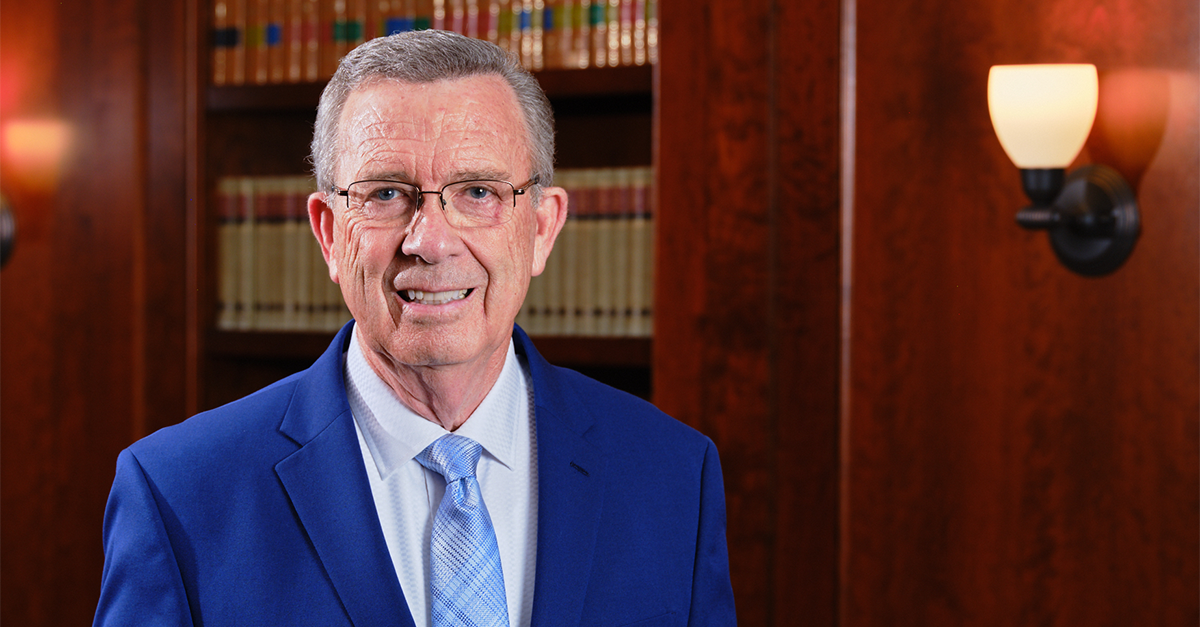 As Americans, there is reason to jump to various dialogues about the inevitable changes to the high court’s jurisprudential demographics.

But before we are Americans, we are the Church, and as the Church, our first priority is to pray for those hurting by Justice Ginsburg’s passing.

As Christ-followers, there are biblically-imperative matters of life and death, justice, and virtue that we must not ignore. How these sensitive issues are installed into American culture often rests with the decades-long impacts made by the high court. Thus, it is understandable that the Church should take a leading role in navigating these conversations, but it is obligatory that the Church reflect Christ in their delivery.

The timing of Ginsburg’s passing, four months before a presidential inauguration, will inevitably intensify political dialogues. But let us remember this inescapable truth: It is not the politics that cause division but rather the people when they allow their flesh to manifest angry, unfair, and malicious feelings towards one another.

Two contemporaries of the Supreme Court, the late justices Antonin Scalia and Ruth Bader Ginsburg, were polar opposites on the spectrum of constitutional interpretation. Despite their juristic variances, Scalia, a staunch conservative, and Ginsburg, a staunch liberal, were dear friends. Ginsburg once said of Scalia, “I love him, but sometimes I’d like to strangle him,” and Scalia said of Ginsburg, “What’s not to like – except her views on the law?” Their unhidden disagreements on the law were a powerless assailant against their friendship. I hope we, as Americans, can learn from that.

How we as the Church respond to Ginsburg’s passing will speak gospel-centered volumes to the world. Let us not sacrifice our heavenly ambassadorship on the altar of temporary politics.

President Trump offered his condolences and spoke highly of Ginsburg calling her an “amazing woman,” with the White House soon following with a statement describing her as “a titan of the law.”

Democratic nominee Joe Biden also spoke highly of Ginsburg’s legacy, saying she was “not only a giant in her own profession but a beloved figure.” As a senator, Biden chaired the Senate Judiciary Committee and presided over Ginsburg’s 1993 confirmation to the Supreme Court.

In addition to praying for Ginsburg’s family, we also must pray for President Trump, his staff, and those who will be advising him in the days to come. Our president has the tremendous blessing of having many solid Christians surrounding him. The book of James tells us that God will generously bestow wisdom on those who simply ask for it. Let us pray that our nation’s leaders desire and seek such wisdom.

President Trump will be announcing his nominee on Saturday, September 26th.

A leading contender for the new vacancy is Judge Amy Coney Barrett of the 7th Circuit Court of Appeals. Sources close to Trump have told news outlets that Trump’s list to replace Ginsburg is “very short” and “includes at least one woman.” Conservatives have been championing Barrett as a Supreme Court nominee since she was first considered by President Trump. Barrett is a devout Christian and mother of seven children, two of whom are adopted from Haiti. If appointed and confirmed, Barrett will be the youngest woman in history to sit on the Supreme Court.

Senate Majority Leader Mitch McConnell released a statement that was charitable and moving, while also informative of the now-impending legislative proceedings to come. McConnell acknowledged the triumphant career of the late justice and the obstacles she faced throughout her life. He added that President Trump’s nominee to replace Ginsburg will receive a senate vote.

The late Justice Ginsburg was confirmed with a 96-3 vote by a Senate body of 57 Democrats and 43 Republicans. Since then we have seen a tremendous and unfortunate paradigm shift in judicial senate voting practices, as was seen in the party-line votes received by Justices Gorsuch and Kavanaugh.

Senate rules only require a simple majority, 51 votes, to confirm a Supreme Court nominee, and the current Senate party demographics include 53 Republicans, 45 Democrats, and 2 independents who routinely caucus with Democrats.

The imminent changes to our nation’s judicial trajectory present a dramatic stage of opportunity; an opportunity that may see aggressive protesting, violence, shallow political mudslinging, and other unnecessary forms of incivility.

But with such chaos as a backdrop, the Church has an opportunity of taking center stage to present an example of Christ, a message of justice, and a declaration of the gospel.

To the students and staff of Liberty University and the greater Church, let’s capitalize on this opportunity to take center stage. Let’s seek justice and love mercy in a way that glorifies the very God who demands us to do so. 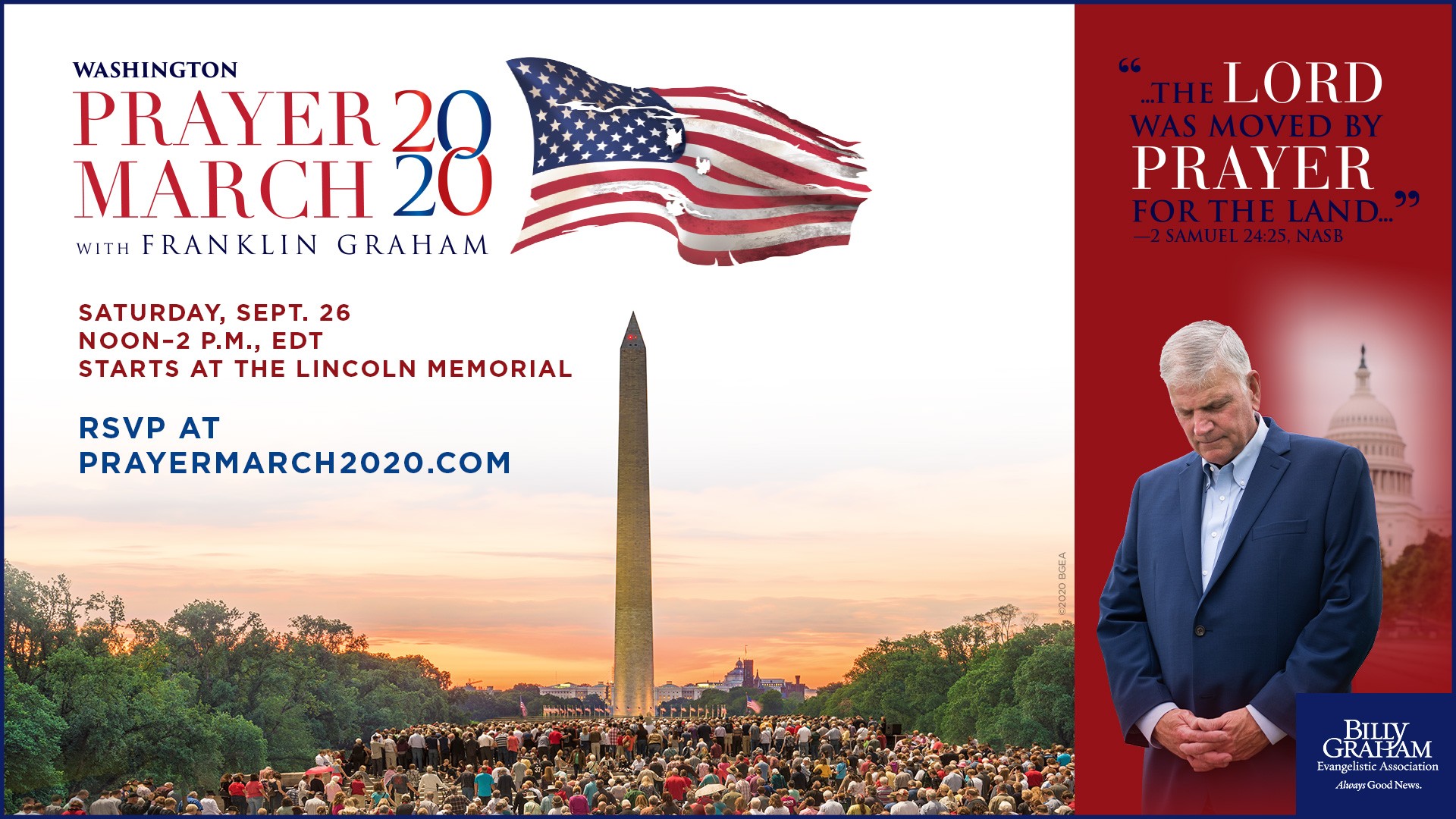