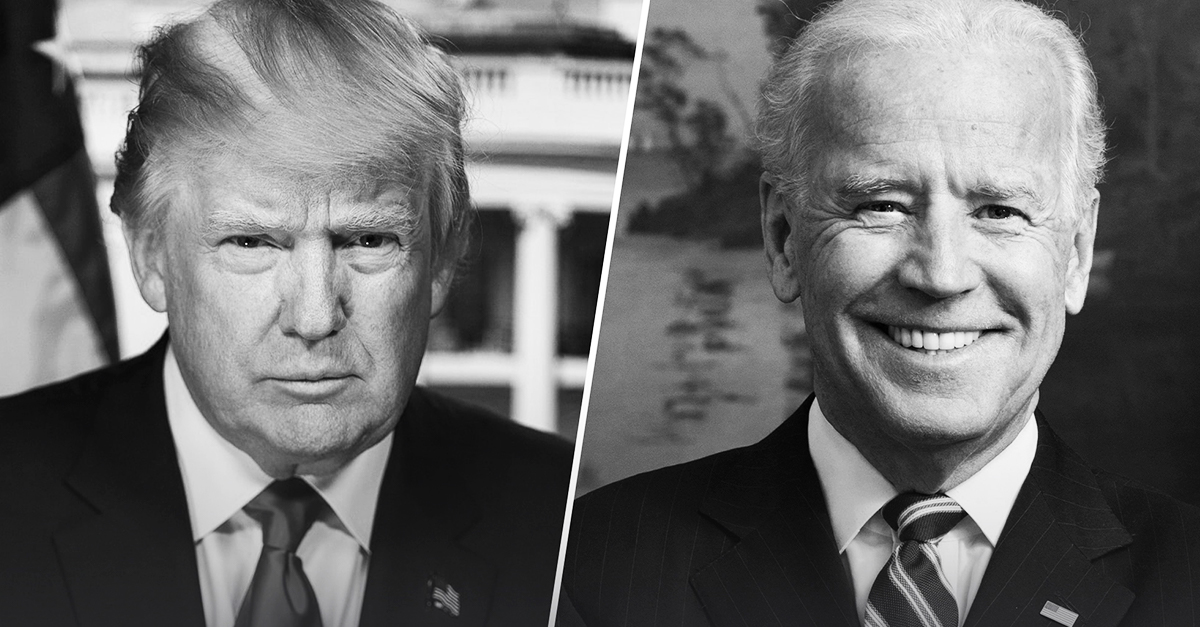 If social media tirades are of any clout, the first presidential debate of 2020 was a loss for both candidates. Amid a fiercely polarized political climate in the U.S., it appears that constituents on both sides of the aisle were finally in agreement on something – ironically the very thing that divides them.

Biden tried to disparage Trump by quoting him out of context and referenced unsubstantiated claims that Trump disrespected fallen U.S. service members.

To be fair, Trump and Biden aren’t the first to behave this way and such behavior was likely strategized well in advance.

Why was Trump so abrasive?

With any presidential debate involving a possible reelection, the incumbent has four years on the record. Thus, the incumbent’s policy decisions, statements, and reactions to national crises in their first term are the areas of vulnerability that their opponent will certainly not pass on engaging. The incumbent knows this and will be prepared with a variable defensive maneuver. The manifestation of said maneuver is relative to the incumbent’s personality. In some fashion, the incumbent will be swinging hard from the beginning.

The power of optics

While a defense laden with facts and intellect is ideal, a 90-minute dialogue is simply not a realistic medium to dissect each issue. Both candidates know this, thus their seemingly petty tactics were done for the same reason: optics. Power, control, and “zinger” lines are impactful alternatives to cordial dialogue and are alluring to an unenergized base.

Will the debate impact the election?

Likely not. A Harvard study showed that debates have little impact on elections in the U.S. and abroad. The international consistency indicates that elections are fundamentally about what the voter already knows, and not how their nominee performs. If an incumbent’s base is pleased with their first term in office, a debate performance is unlikely to sway their vote. But whether a citizen is considering the incumbent or challenger, it would be foolish to cast a vote, one that carries decades-long implications, based on a stage performance where policy positions were hardly explained. Polls will likely see a dramatic shift, but this is par for the course following a first presidential debate in an election season.

In the spirit of fairness, here is one way each candidate undermined themselves last night:

Biden alleged that Trump wants to reduce the federal budget for local police assistance by $400 million. What Biden is referring to is the budget for the Office of Justice Program (OJP) under the Justice Department. The OJP includes a variety of programs, one of which focuses on assisting local law enforcement, the State and Local Law Enforcement Assistance (SLLEA) program. Trump requested an overall reduction of $465 million from the OJP budget going into 2021 but that does not necessarily mean that the reduction will come at the expense of the SLLEA. In fact, per the budget, Trump requested that the overall OJP budget give more to the SLLEA in 2021 to the tune of a $300 million increase. So, no, Trump did not request a reduction in financial support for local law enforcement.

Trump said Biden wasn’t smart. By itself, this doesn’t come across as such a party foul, but Trump didn’t leave it there. After Biden used the word “smart,” the president went on to attack Biden’s academic record: “Did you use the word smart? … You graduated either the lowest or almost the lowest in your class. Don’t ever use the word smart with me. Don’t ever use that word.” This isn’t simply an attack on Biden but can be seen as a widespread insult to voters whose academic records are less than flattering.

In summary, the American people are no more informed on their nominees’ positions on the Supreme Court, COVID-19, the economy, race and police relations, voting integrity, or personal records than they were before the debate. For the record, those were supposed to be the topics of debate but may have understandably been missed in the fog of elementary tactics that hardly reflect an intellectual debate. 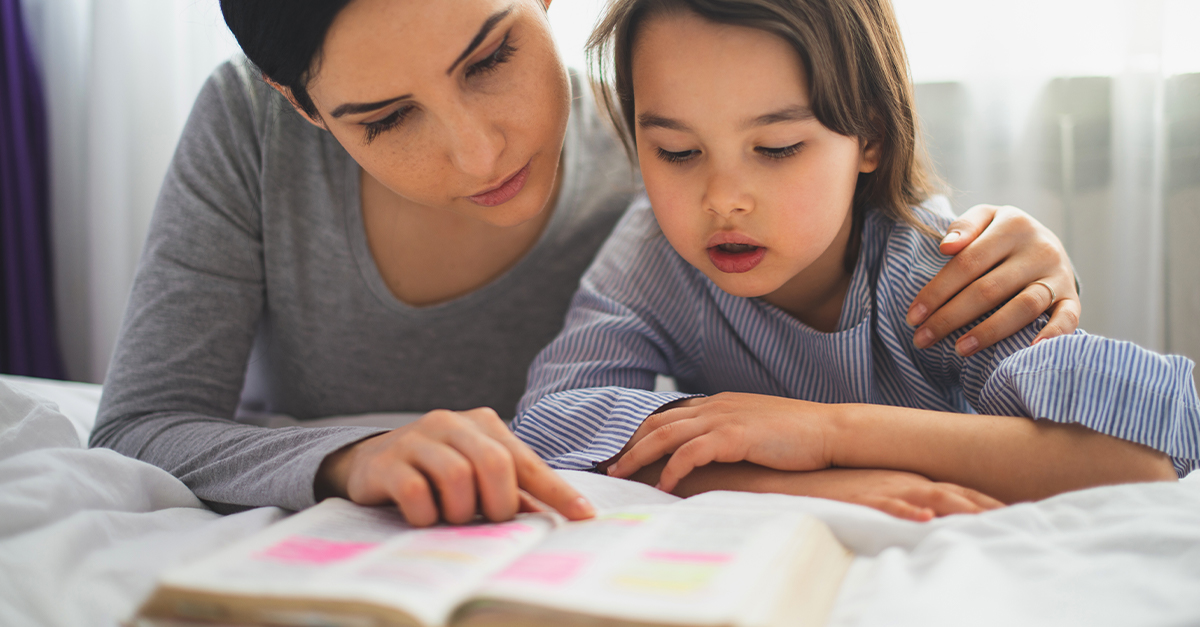 Why Biblical Teaching Should Begin in the Home