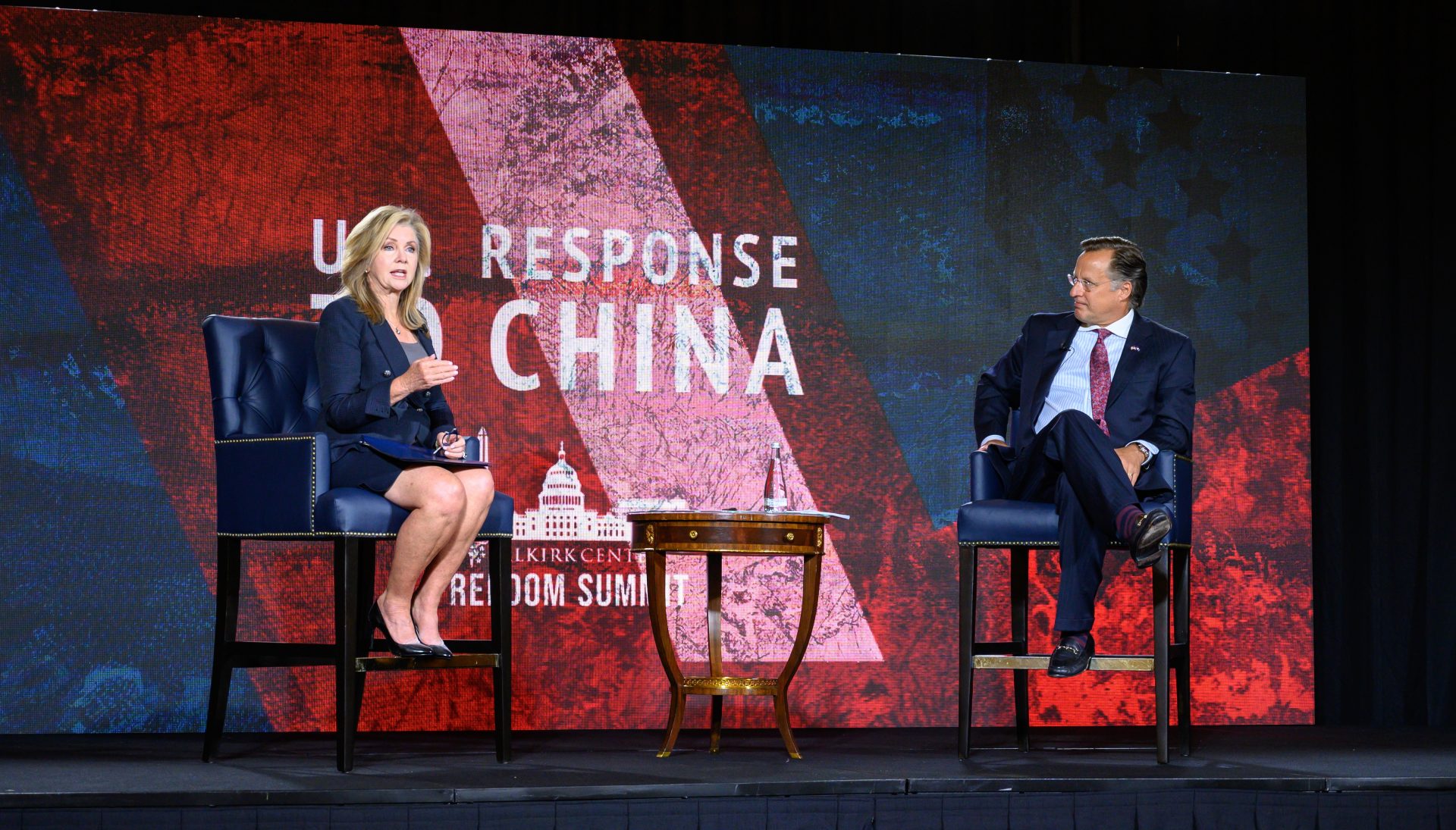 Senator Blackburn: Freedom is Freedom’s Cause

Senator Marsha Blackburn (R-Tennessee) is addressing the question, “what are we going to do about China?”

In a fiery delivery at the Falkirk Center’s Freedom Summit, Blackburn compared the communist ideologies of China to pantomimes throughout America today.

“The same Marxist philosophies used by the Chinese Communist Party are filling the streets of Portland, Chicago, and even a few blocks away from where we are right now.”

The Tennessee Senator was referring to the nationwide protests that erupted and have stayed relatively active since the death of George Floyd last May. Protests originally were a direct response to Floyd’s death but have become more broad in the alleged reasoning behind them. Regardless of their intent, Blackburn said that the rioters are in no way in sync with any form of action that will bring about the change that they demand.

“Peaceful protest is wonderful. We should protect peaceful protest. And we should honor and protect free speech. But rioting, vandalism, destruction…that is not okay.”

Blackburn identified the consistency between the specific measures taken by protestors, not just rioters, and Marxism.

“Now these rioters claim that they’re fighting for criminal justice reform but consider the tactics. You can trace all of it; the destruction cultural symbols, the devaluing of the nuclear family, and the complete rejection of history. We can trace all of that to Marx.”

While speaking with former Congressman Dave Brat, Blackburn described the difference between Democrats and leftists as the ability to debate. Describing the Democrat party as a political party with the same purpose of advancing good in America as Republicans, leftists stand out as unwilling to converse or debate fairly:

“Freedom is freedom’s cause. The USA is the beacon of freedom and liberty to the world. It’s retained by bipartisan debate.” 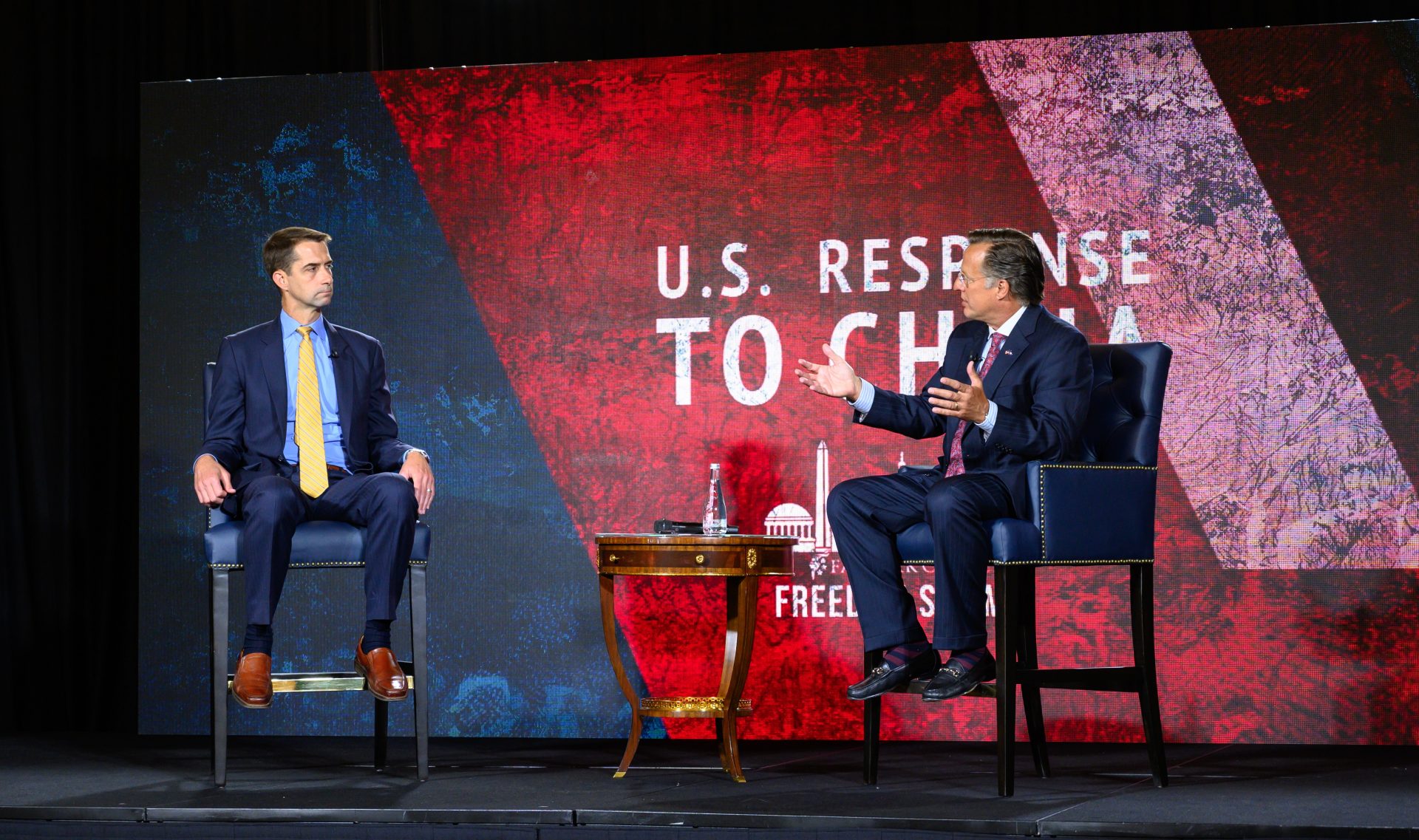