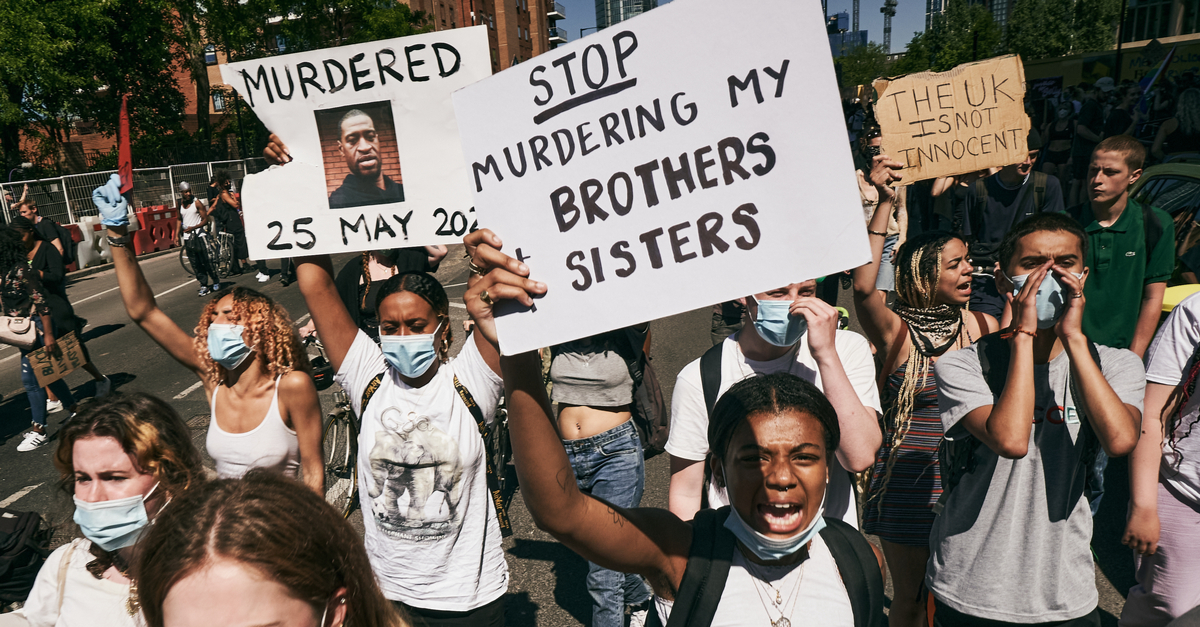 Eric Metaxas held nothing back in rebuking the Church for supporting the Marxist-based Black Lives Matter foundation.

The “If You Can Keep It” author continued by offering a rhetorical endorsement of President Trump while admonishing the Church to support him this November.

“Even if you hate Trump, you have to understand that we have as dramatic a choice today, even more so today, than we did four years ago,” Metaxas said. “If you do not have a President that believes in the basics, the rule of law, sovereignty of nations, borders, all the things that all Americans, left and right, have taken for granted and have agreed on since the beginning of the republic, you lose everything.”

Speaking with Tony Perkins, president of Family Research Council, Metaxas stated that while he believes black lives matter, BLM is a Marxist organization that cares nothing about black lives. BLM’s actions have proved as much. When looking at the recent violent riots and vandalism, it is obvious that these actions affect black citizens just as much, if not more than, white citizens. Many of the businesses that have been vandalized and destroyed are owned and operated by black people.

BLM not only seeks to destroy physical structures but family structures as well, as they fight to dismantle the nuclear family. The reason so many black communities are floundering is because the father has left the home. Children rebel because they don’t have a male influence and poverty comes in when the mother is trying to both provide for the house and take care of the children. Families are not made to be fatherless, but BLM is apathetic towards a remedy.

As for the church, Metaxas said the role they have played in the movement is contrary to what the Bible teaches.

“As a Christian you not only have an obligation to stand against Black Lives Matter and anything with Marxism or socialism, but you have an obligation before God, for the poor, to do the right thing and vote for those who value policies and will put in place policies that will enable people actually to flourish, not to simply say that ‘we’re victims and you need to help us’ but that we will give them the means to do that,” Metaxas said.

He explained how the German church in the 30s went along with Hitler because they thought they could control the situation. They had no clue what was really going to happen or that death camps would soon follow. It’s easy to go along with the crowd especially when one does not know the full extent of what will happen. However, Americans are seeing what BLM is capable of right now. There is no hiding the Marxism, the evil, or the hate. All one has to do is turn on the news.

To be fair, it is a minority of churches that support BLM, but it’s the off-key singers that you hear the loudest in the choir.

If BLM really wanted to help black people, they would read the Bible and follow through with what it says- take care of the poor, widows, orphans, single mothers, and fatherless families. Many in the church want to help but have inadvertently joined in with subtle Marxist methods that will only hurt the very community they intended to help.

This evil will continue and there will be no relief if America continues to follow these counterproductive and historically destructive patterns. The apathy seen by liberals only encourages violence in the name of helping black communities. Even Sen. Kamala Harris, D-Calif., once stated that there should be less police presence in traditionally black neighborhoods.

The BLM crowd uses racism to invoke emotion and anger, but they don’t care who gets hurt in the process. The Church is a tool in their arsenal of manipulation, and they will use it as long as they can. It is nothing short of disheartening when Christians jump on the bandwagon without considering what they’re actually agreeing with. 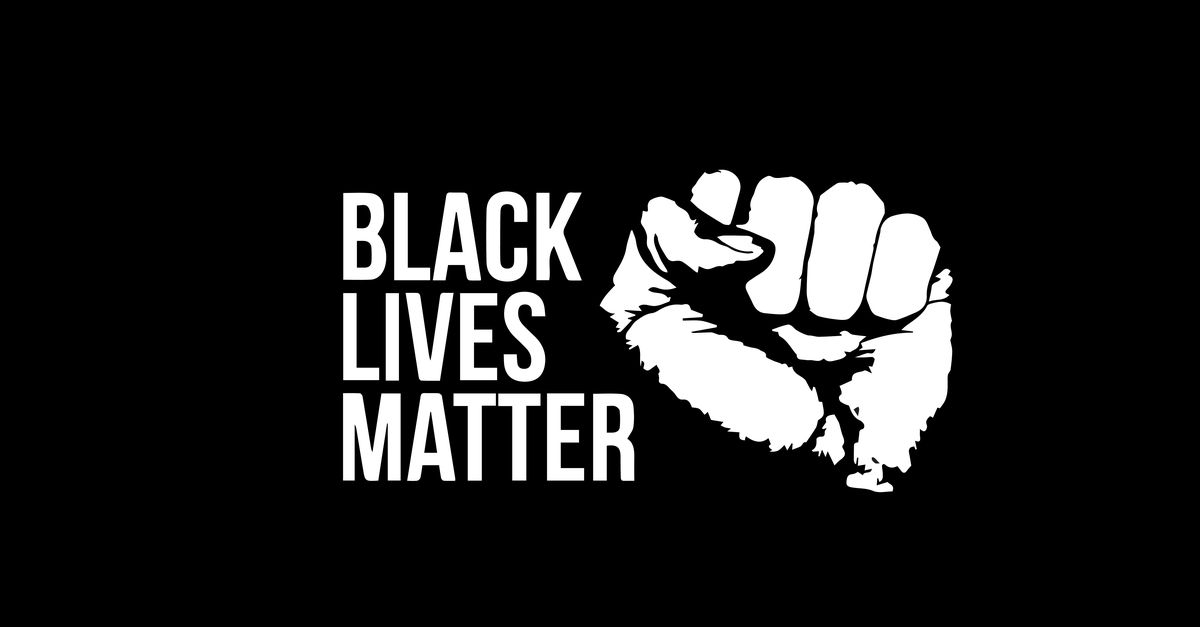