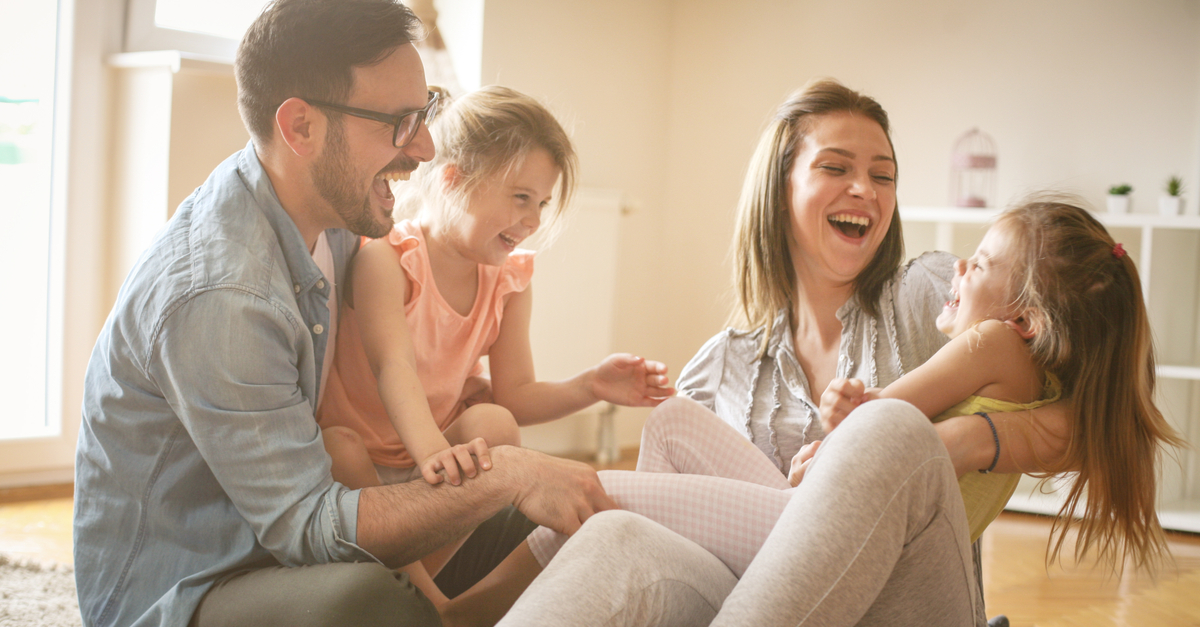 While no honest Bible-believing Christian would disagree with the statement that “black lives matter,” many Christians have been sounding the alarm about the values of the organization Black Lives Matter.

Primarily, in the regard in which they hold the nuclear family unit and its chilling resemblance to the specter we all know so well as communism, the ideology that has contributed to the deaths of millions and, when practiced by dictatorial despots, often seeks to undermine the role of the family in society in order to lift up the power of the state.

The strong family, however, while invaluable to a people who consent to self-governance, is a rather pesky problem for those seeking a bigger state that is based on the laws of man rather than the laws of God.

The official website for Black Lives Matter declares they aim to “disrupt the Western-prescribed nuclear family structure requirement by supporting each other as extended families and ‘villages’ that collectively care for one another, especially our children, to the degree that mothers, parents, and children are comfortable.”

This is classic postmodern, Marxist philosophy on the family unit and the alternative role of the “collective.” It is no secret that broader communistic philosophy has often criticized and either subtly or overtly sought to undermine the traditional, natural family unit in favor of the community…or the state.

As Richard Weikhart wrote in his 1994 essay, Marx, Engels, and the Abolition of the Family,  “By the mid- to late-nineteenth century it was clear to advocates and opponents alike that many socialists shared a propensity  to reject the institution of the family in favour of ‘free  love’, if not in practice, at least as an ideal.”

While he says that Marx and Engles did not expressly detail their vision for the future of the family, the criticism that their political ideals sought to destroy it seem to be well-founded.

“The relationships they envisaged for communist society would have little or no resemblance to the family as it existed in nineteenth-century Europe or indeed anywhere else. Thus it is  certainly appropriate to define their position as the abolition of the family,” he explains.

The exact role the family would play in the communist utopian ideal is not so concrete. But the way real-life communist regimes have interpreted this aim is clear.

The Epoch Times explains, “Communism aims to subvert all institutions so as to seize control of them and gather all power to itself. When it comes to the family, communism aims to destroy it so as to seize control of the lowest level of social order. And destroying the family advances other objectives of communism: wiping out morality, traditions, and religious belief.”

“After it has gained control of the government, communism wants to destroy the family in order to turn all allegiance toward the Communist Party. To do this, it creates various social movements that push for the destruction of marriage, thus inciting struggle between men and women, and inciting children to rebel against their parents,” the anti-communist paper further explains.

Consider the perfect storm that has overwhelmed our culture over the last several decades:

The traditional family unit has been in the eye of this storm. Our nation is crumbling because our families are crumbling.

Children are being raised by a public school system that has denied God and teaches radical, anti-American revisionist history in a culture that scorns God and celebrates self-fulfillment and sexual gratification.

And broken families are not only creating more dependents on a welfare state, but they are also reinforcing the demand for a larger government in the form of increased welfare entitlements, such as a universal basic income. I.e., socialism.

The steep rise in welfare spending is in large measure due to the disintegration of the traditional family, as Robert Rector of the Heritage Foundation has pointed out.

Government at all levels spends $927 billion of our tax dollars each year on means-tested welfare programs. Of this amount, $462 billion goes to low-income families with children – three-quarters of it to single-parent families.

Being raised by a mother and father who are married, Rector writes, actually reduces a child’s probability of living in poverty by about 82 percent.

Simply being married to the person you procreate with can not only dramatically increase your child’s material quality of life, but also dramatically reduces their need to rely on the government.

As the American family unit has grown weaker, the Marxist influence has grown stronger. Young people and adults alike who were raised by popular culture and the public school system are yearning for a sense of identity, morality, and belonging and the mainstream left-wing movements of the day promise to fill this gap.

Is it any wonder that so many people are happily supporting a movement that is not-so-subtly professing a desire to upend the entire structure of our society, right down to our most sacred familial relationships?

All this provides a very good reason not to support Black Lives Matter and associated movements, yes.

But more importantly, it should admonish us also to take the role of the family more seriously. We have a moral duty to provide for our own children. But greater still is our duty to raise them up in the truth. To give them a sense of purpose and belonging in the world not into some man-made social structure, but into the divine sanctity of a loving marriage and family.

And most importantly, to raise them up to fear the Lord and to understand His laws. Our children need mom and dad ultimately to teach them what is right, and where society is failing to do this, Christians need to step up to the plate.

Our Founding Fathers had a vision of a small government, for the people, by the people.

Is it any wonder the state is growing as the value of the family is declining? God’s moral hierarchy starts at home. How can a society successfully govern themselves if the next generation is no longer being instilled with the basic values of right and wrong, by those to whom God has given this eternally vital task?

To the atheist, the state dictates morality because they have no other god from which to derive a definition of moral authority.

To the theist, however, the simple moral structure of God, family, and country is essential for self-governance.

Strong families are not only an important part of a free country, they are essential for it. 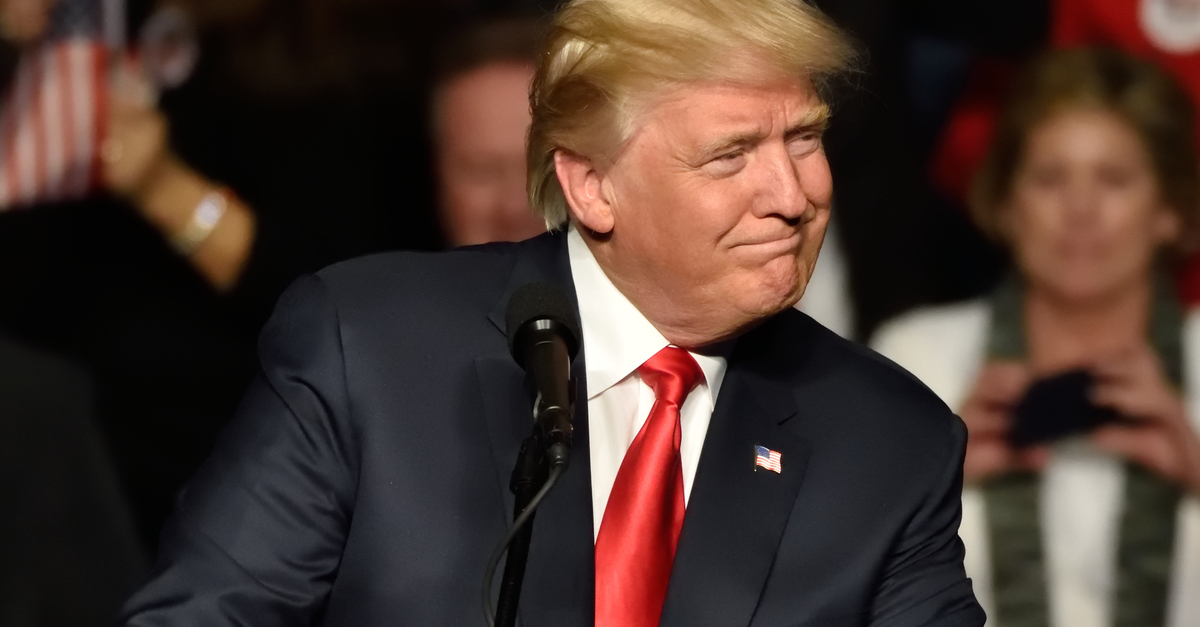