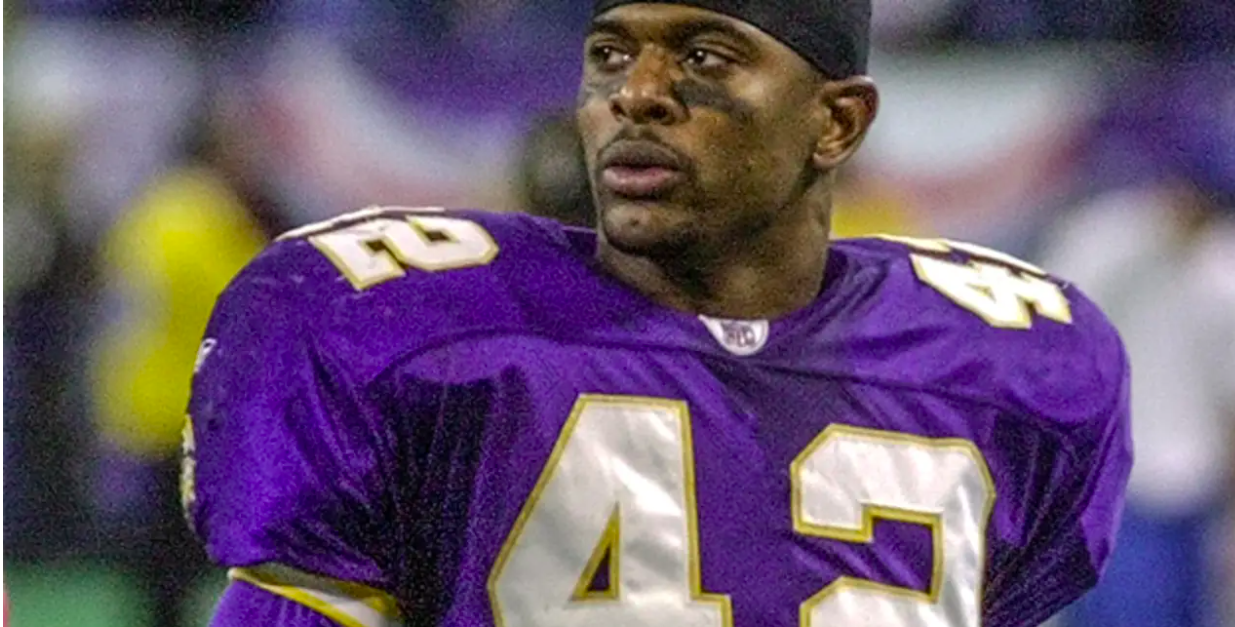 Jack Brewer is right: Why we as Freedom Center ambassadors need to defend Liberty University

At the “Get Louder: Faith Summit” hosted by Liberty University’s Standing for Freedom Center, an event focused on energizing others around values pertaining to Christian liberty and intentional cultural engagement, Jack Brewer, a former football player and important Black voice in the conservative community, encouraged the audience to, “Continue to pray for Liberty University,”. Throughout its nearly fifty – year history, Liberty University has unapologetically taken a stand for Christian values that have drawn a stark contrast with those held by progressives and secularists, including support of the sanctity of life, defending God’s intent for marriage as between one man and one woman, and the belief that Christians, including members of churches, should be encouraged to be politically involved. These are all principles that were passionately championed by Liberty’s founder, Dr. Jerry Falwell Sr, and are upheld today by Liberty’s current president, Dr. Jerry Prevo.

Additionally, the mission of the Freedom Center, and those of its ambassadors by extension, are directly connected to the mission and vision of Liberty University. The work of the Freedom Center, as highlighted brilliantly by digital media in the opening moments of Thursday’s faith summit, is grounded in the passion and life ministry of Liberty’s founder, Dr. Jerry Falwell Sr.

Dr. Falwell strongly believed that it was not an option for Christians to sit on the sidelines when it came to cultural and political engagement, as is evidenced by his creation of the “Moral Majority,” which became a decisive and powerful force within conservative politics.

For its stand on many of these important issues, Liberty has been criticized and attacked by the progressive left and secular culture. Liberty was also unfairly, inconsistently criticized for doing its best to serve students who could not return home during the coronavirus pandemic during the second half of the Spring 2020 semester, even though the university correctly followed all the state health guidelines and regulations. Secular atheists have unfairly criticized and have attempted to diminish the necessity of Liberty’s brand of education, just because individuals like Richard Dawkins refuse to consider a Biblical Christian worldview. Liberty University’s administrators also invited President Obama and multiple Democratic presidential candidates to speak and offer their perspective at convocation, but only former Democratic presidential candidate candidate Bernie Sanders agreed to speak.

These unfair attacks, or failure to have an open mind, only validates the need for Liberty’s brand of education. Across the world, universities are seeking to cancel conservative thought, or any type of ideology that runs counter to the narrative they are trying to produce. This phenomenon, called “cancel culture,” is the exact opposite of what Liberty teaches, and encourages its students to challenge differences in perspective rather than remaining in an echo chamber. This type of thinking leads us to the growth that may culminate in cultural engagement with conviction and enthusiasm, rather than sitting apathetically on the sidelines out of fear of what “the other side will say”. This type of thinking, of intentional and proactive cultural engagement not only is a fulfillment of Liberty University’s mission, but that of the Freedom Center’s as well. For us ambassadors, the mission of Liberty and the Freedom Center are one and the same, and we must endeavor to represent them well. 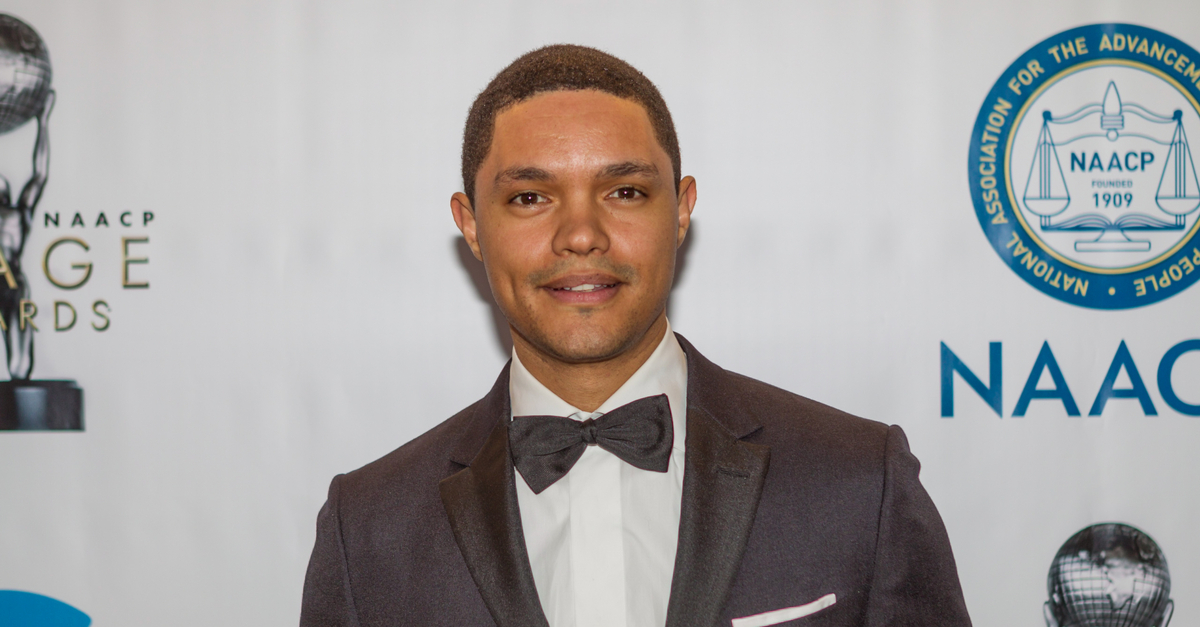