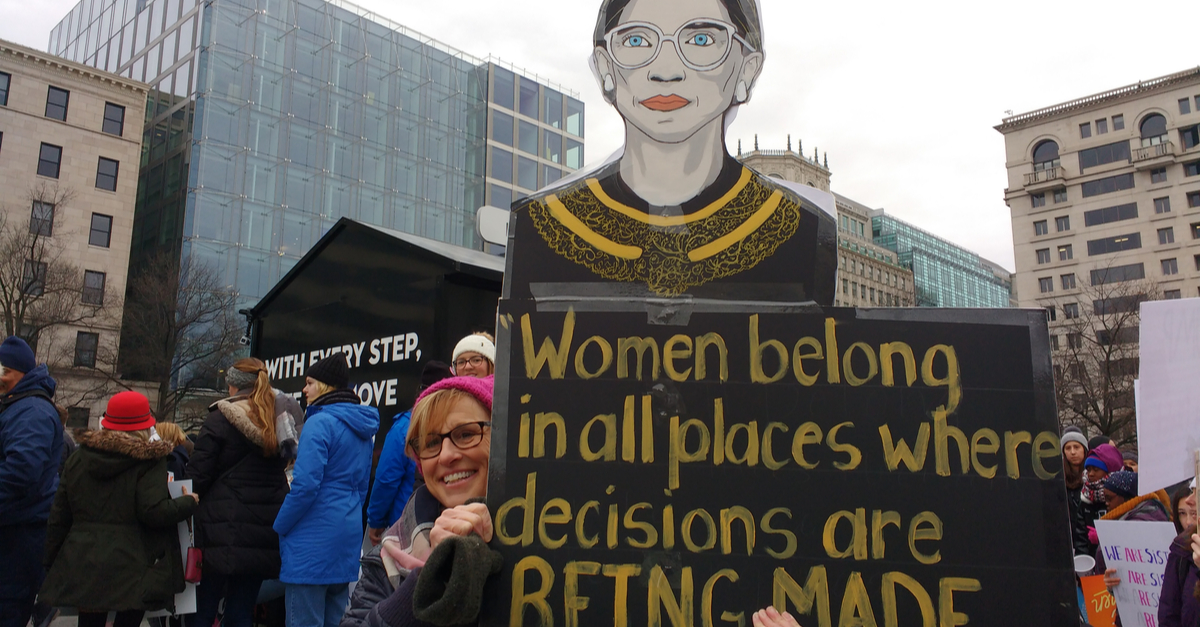 On Friday, Supreme Court Justice Ruth Bader Ginsburg, the most liberal judge in the high court’s history, passed away, initiating a tsunami of commentary, outrage, horror, distress, and grief from those on the left.

Those on the right, however, overwhelmingly seem to have opted for one of two reactions: elation and somber condolences, with much scolding from the latter on the part of the former.

Ruth Bader Ginsburg, of course, was a human being. She has a family who will no doubt miss her and she must have been loved by them. She, like all of us, was created in the image of God.

By all accounts, based on her record on the bench, openly stated views and beliefs, and no account of her accepting the Lord Jesus Christ and repenting of her sin on her deathbed, she also perished without her Savior.

This is by no means a joyful or laughing matter.

It also doesn’t make anything Ginsburg did in her life somehow more admirable or virtuous simply because she has died.

Tributes have been pouring in from many of those on the political right for the “trailblazer,” “icon,” and “champion of women’s rights” that was Ginsburg.

I suppose these things are objectively true.

But are they worth praising her for?

I am going to be very blunt.

The best we can say about Ginsburg is that she was successful, intelligent, and accomplished.

None of these things mean that she was by any means admirable. Horrible people have been brilliant, intelligent, and accomplished, and I can’t think of a single thing that Ginsburg did that changes the fact that she, time and time again, voted against the right to life for the unborn and the preservation of our natural, God-given rights.

Conservatives do not need to be rude, crass, or vulgar in the face of the loss of life.

Christians certainly possess, through our Lord Jesus Christ, the power to feel love for her family and compassion for those who are suffering in the wake of her death, even (or perhaps especially) the political leftists who are apoplectic right now and vowing violence in the event of Donald Trump successfully picking her replacement.

Is it really moral, however, to honor a woman who has done so much dishonor to the law of the land and the laws of her Maker?

Isn’t there a lot of middle ground between dancing on her grave and propping her up as some kind of hero? Are we really required to pay homage to her just because we know we ought not be uncouth or disrespectful to her grieving family?

This isn’t about politics. This is about righteousness. If you are a Christian, then your first and only loyalty should be to God and to His Word. Among many other things we are admonished to do in order to serve Him in this life, his Word urges us to be truthful with our speech.

We can certainly respect those who are grieving the loss of a loved one. But let’s not sacrifice our integrity or honesty in the process. 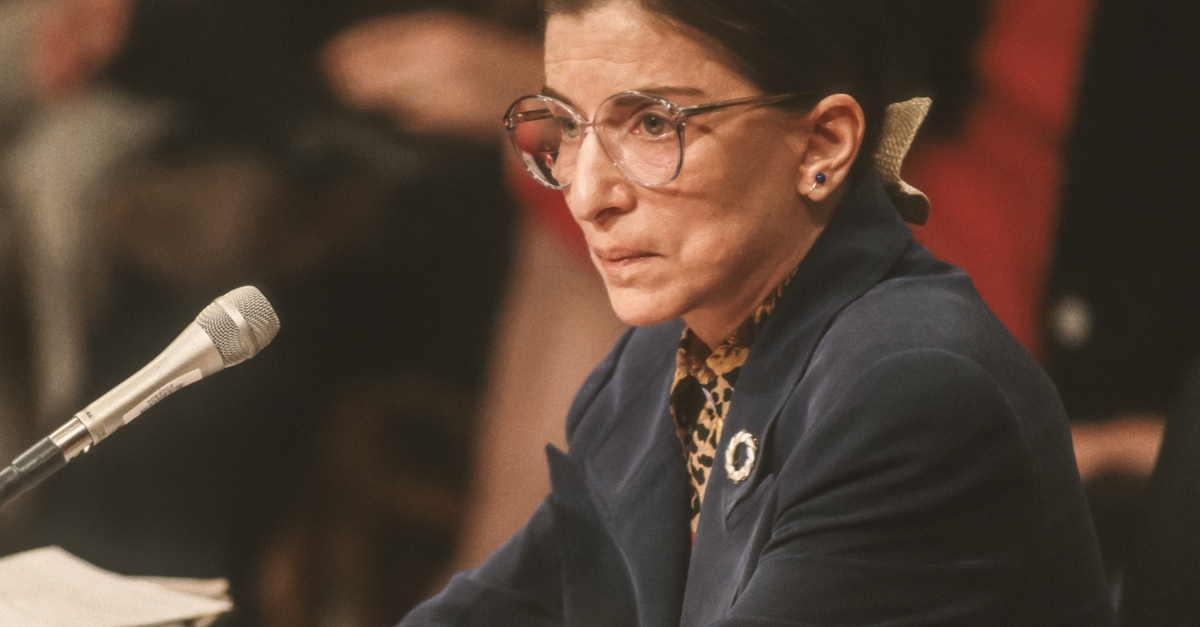