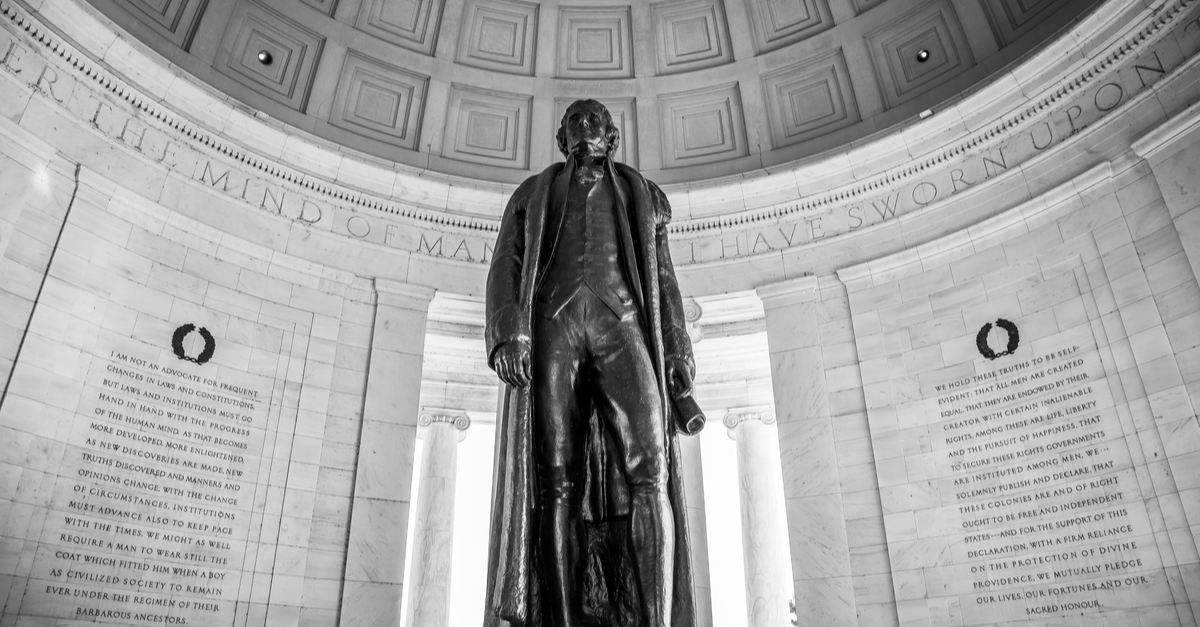 Last week, a committee reporting to Muriel Bowser, the mayor of Washington D.C., recommended that dozens of monuments, government buildings, and “other structures” should be renamed, “removed, relocated, or contextualized.” Among the monuments included are the Washington Monument, the Jefferson Memorial, and the Benjamin Franklin statue outside of the Old Post Office.

This campaign is but the latest push in the radical left’s attempts to completely wipe out our history. It has become a cliché to quote Orwell to explain everything that’s happening today, but his vision is more relevant than ever. In the nightmare scenario of 1984, Orwell describes how the all-powerful government turns the past into a malleable mush that can be shaped into any form the ruling Party wants. Any name, person, or event can be “removed, relocated, or contextualized” to serve the Party’s political purposes.

That’s exactly what we’re seeing today. The neo-Marxist iconoclasts want to completely redefine our past; any historical figure deemed insufficiently woke by the Revolutionary tribunals must be condemned, and any monument dedicated to them must be destroyed or renamed.

Orwell said that “Who controls the past controls the future,” and that is a motto that the left wholly embraces. By redefining the American Founding, they hope to gain power to remake the future in their own image; if the Founding Fathers were all irredeemably racist, then surely the Constitution and the other fruit of their labors are also toxic? And if the Constitution can be changed and remolded, then surely no other obstacle would stand in the left’s attempts to impose a bloody Marxist utopia on all of us.

The left’s iconoclasm is fundamentally mistaken because it ignores a basic fact about human nature: all of us are flawed. This truth is abundantly recognized in the Bible: Paul writes that “all have sinned and fall short of the glory of God” (Romans 3:23), King David laments that “there is none who does good, not even one” (Psalm 53:3), and John warns that “If we say we have no sin, we deceive ourselves, and the truth is not in us” (1 John 1:8).

Even the greatest heroes of the Bible were flawed individuals tainted by original sin. King David wrote the Psalms, some of the most encouraging poems not just in the Bible but in the entirety of world literature, yet he was an adulterer and a murderer. Paul wrote most of the epistles of the New Testament and preached the gospel to countless souls, yet before his conversion he was a zealous and violent persecutor of the early church. Peter was one of the most important apostles and was the first to bring the gospel to the Gentiles, yet he denied Christ three times out of cowardice.

All of these men were sinners, but they ultimately repented and God used them for his own ends. He can use anyone to accomplish his own purposes, no matter how humble or how lofty their station in life. That’s why Solomon says that “The LORD has made everything for its purpose, even the wicked for the day of trouble” (Proverbs 16:4), and that “The king’s heart is a stream of water in the hand of the LORD; he turns it wherever he will” (Proverbs 21:1).

Our Founding Fathers were flawed men. No one can deny the evils of slavery, as practiced in the United States, and also in the Ottoman Empire, the North African Barbary States, and virtually every single human society in history.

Yes, the Founders owned slaves, and some of them were prone to vanity, ambition, backbiting, and numerous other sins. None of this makes them irredeemable, or wipes out all of their monumental contributions to our history.

It takes a particular kind of ungratefulness to try to erase George Washington, the Father of His Country, who saved the American Revolution on the battlefield and without whom we would not currently have the liberty to destroy his reputation; or Thomas Jefferson, who defeated the Barbary Coast Pirates and doubled the size of our nation through the Louisiana Purchase; or Benjamin Franklin, whose political, literary, and scientific accomplishments can never be described in such a short article.

It is ironic that the modern left, which openly embraces moral relativism, is so inquisitorial and uncompromising when it comes to crushing historical figures that aren’t woke enough by modern standards.

God can use any tool to accomplish his purposes, even when that tool is a flawed human being. The Founding Fathers were sinful men, yet God still used them to create a country that respects liberty, human rights, and freedom of religion. If we tore down every sinful person and their accomplishments, past and present, we’d be left with nothing but an ash heap for a country.

It’s no coincidence that so many American cities seem to be heading in that direction. 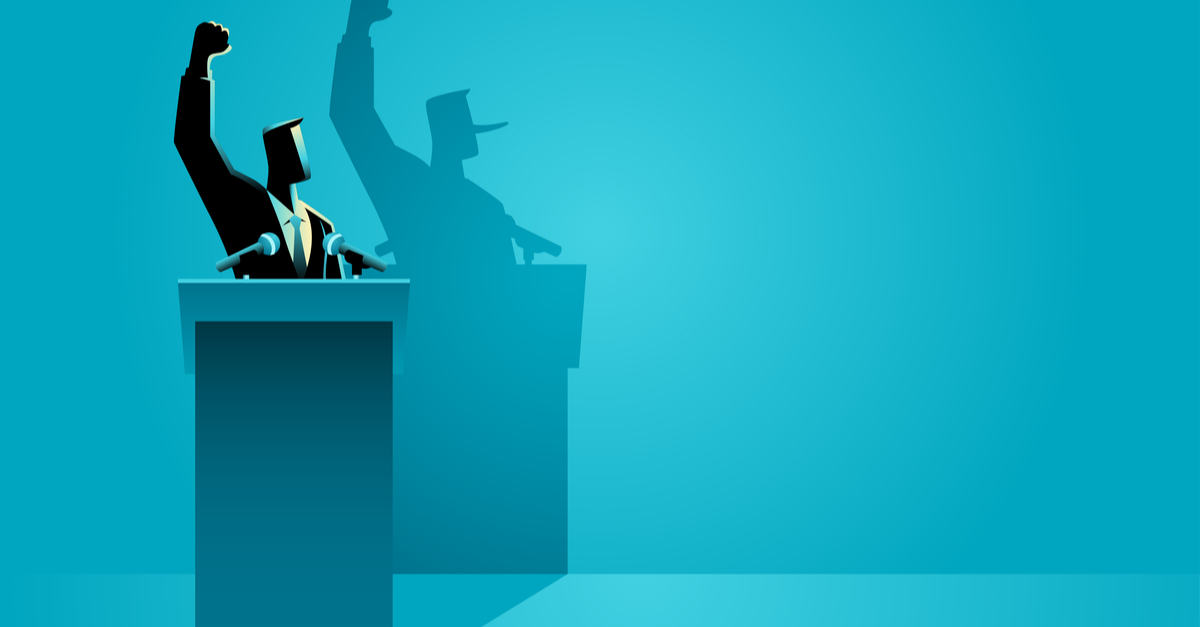