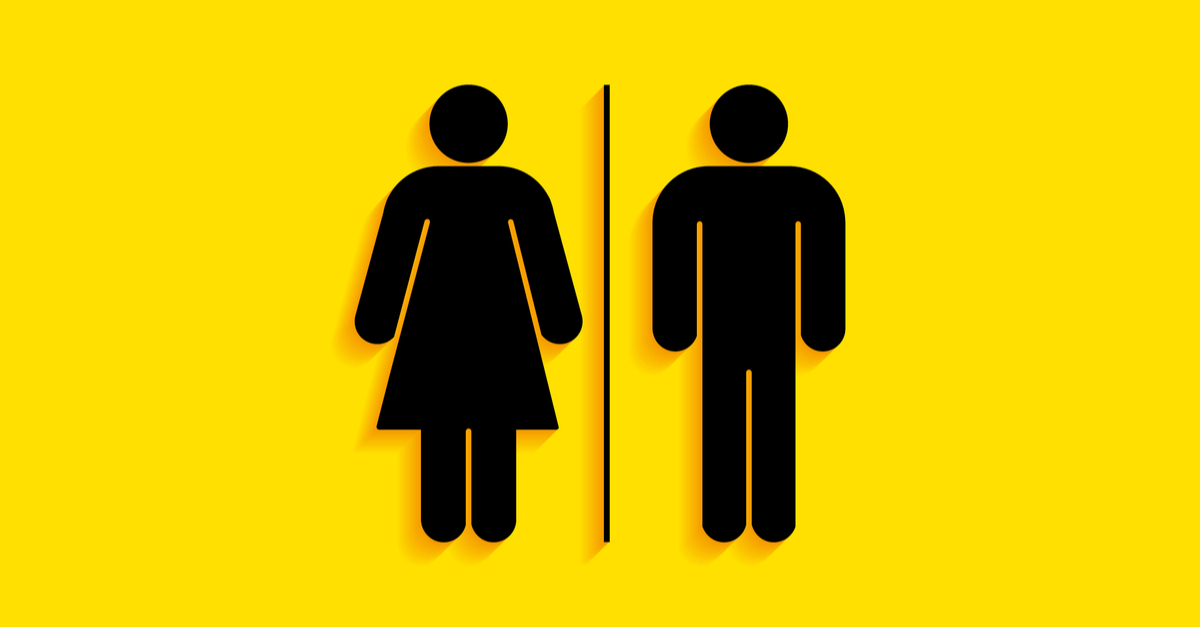 One of the most mysterious ways God reveals his beauty is the creation of the two genders.

When God created mankind, he made them in his image, and he made two genders. Genesis 1:28 says “in the image of God he created him, male and female he created them.” He gave them different roles for raising families, he blessed them with different personality strengths and he blessed the sexual union of one male and one female within the covenant of marriage. God works mightily when we conform to his plan for each gender.

However, American society has unequivocally rejected the notion that there are only two genders. In fact, our society has invented at least 64 ways of identifying gender, radically changing the outlook of what human identity means. Additionally, sex is treated so casually in entertainment and relationships that it has nearly lost its significance.

Unfortunately, many Christians have conformed to society’s doctrine that gender is simply a matter of choice and are no longer adhering to once widely accepted truth that gender is God-given. One poll released by LifeWay Research showed that 22 percent of evangelicals in the United States believe that gender is a suggestion and that it is within the right of everyone to choose what gender they want to be.

Furthermore, a poll released by the Pew Research Center said that half of American Christians surveyed believe that “sex between consenting adults who are in a committed dating relationship is sometimes or always acceptable,” and over half said “casual sex is OK.”

This is simply appalling.

Part of the problem is that many students and public schools inundated with toxic agendas on a daily basis. Public schools across the country now spearhead the charge in sex education and gender education, filling the minds of children and young adults with falsehoods about their human nature.

Another reason for this degradation is that Christians are increasingly forsaking the importance of being grounded in Scripture. According to one survey, only 42 percent of Americans believe that reading the Bible is an essential part of the faith. If we are not soaking ourselves in the Word of God, how will we know what the truths about gender and sex are?

Christians need to do better in this fight. We cannot compromise on these two issues and we need the Bible to anchor our minds against the deceptive philosophies of this word.

God made us in His image because He is perfect and worth imitating. God’s design for sex is best within marriage because it offers a haven in which a couple can enjoy each other in complete trust. Anything less is sin.

Society has decayed around us, but God’s truth is not dependent on the holiness of a nation. Romans 12:2 commands us to “be transformed by the renewing of our mind.” If the Holy Spirit is truly at work within us, we will see that what the Lord has ordained in these areas what is for our good and for His glory. Families break, lives get destroyed, and societal structure disintegrates when we cede ground in this war.

Gender and sex are not things we need to reinvent for God. His word gives us a crystal-clear picture of what he expects from men and women and how we approach sex. The Bible must be our standard if we are to stand against this tide of evil. 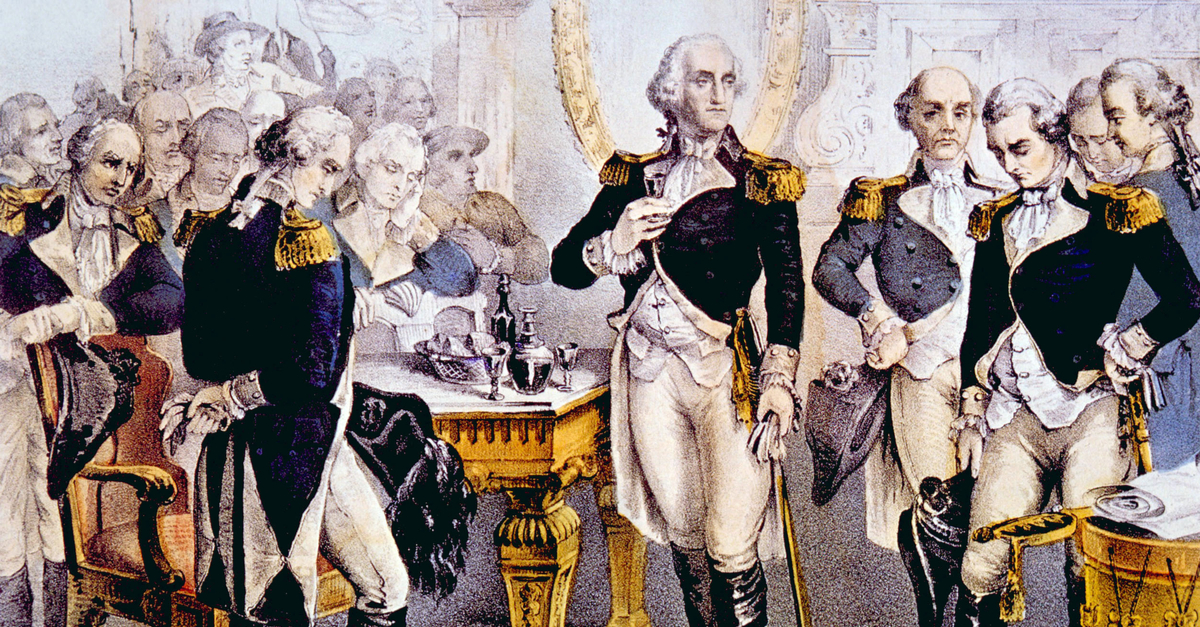