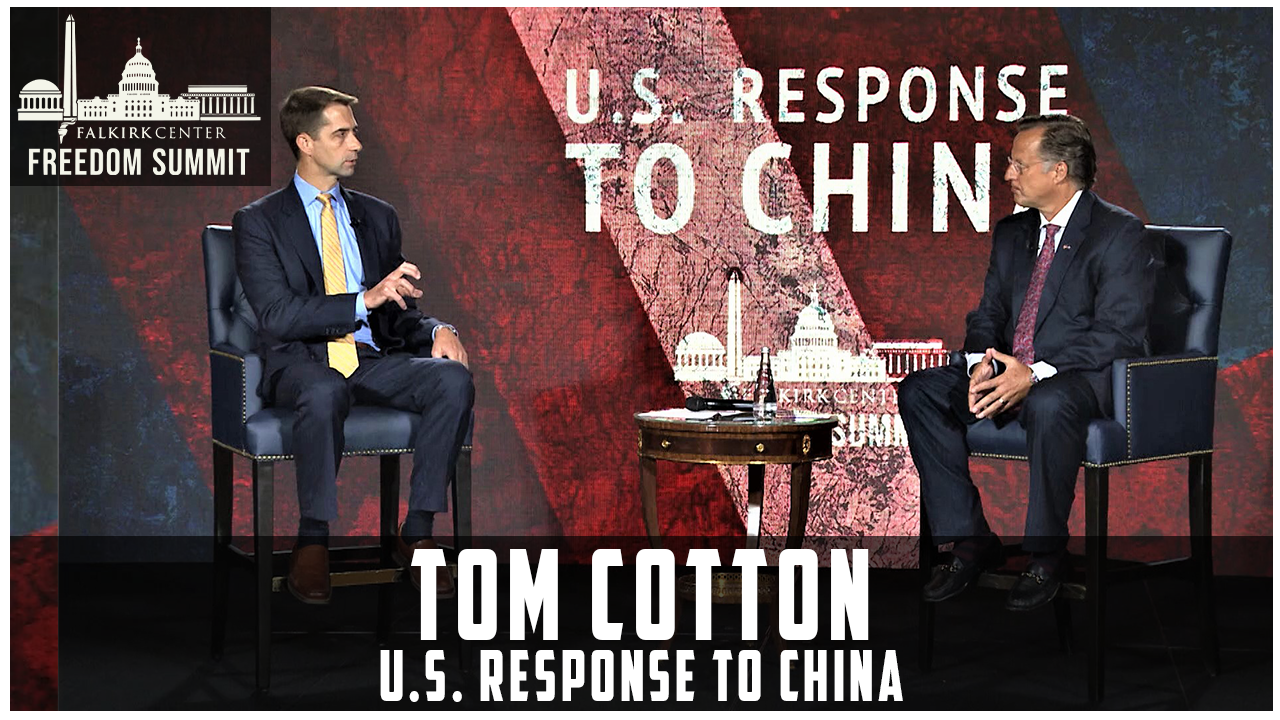 -Republican Senator from Arkansas since 2015

Former Congressman David Brat, PhD was a prevalent contribution to the Freedom Summit. Having served on Capitol Hill from 2014 – 2017 as the Representative from Virginia’s 7th district, Brat was resourceful in bringing in some of his colleagues to provide expert analysis of the COVID-19 pandemic and the threat posed by the Chinese Communist Party.

Bratt brought in members of congress to not only provide facts about the Chinese Communist Party, but to explain how actions on the CCP’s part, while subtle in appearance, are becoming tangible obvious and was seen in the release of the coronavirus.

In an interview with Senator Tom Cotton, no punches were pulled in identifying China’s responsibility in the COVID-19 pandemic. Cotton bluntly stated “China unleashed this plague on the world.”[1]

This may seem direct or perhaps conspiratorial to some, but the Arkansas Senator did not provide the statement without reason:

“Some people say it’s too cynical to suggest that Xi Jinping and the leaders of the Communist Party would intentionally inflict this virus on the world. I would respond by saying the modern Chinese Communist Party has killed 65 million of their own people. So, if you don’t think that they would sacrifice a few hundred lives of foreigners to maintain their relative power in the world, to ensure that they were not the only one that suffered a virus-induced recession, then you’re being very naïve.”[2]

The idea that the Chinese Communist Party would not release the virus intentionally, or unintentionally but without proper notification, is not far-fetched when one considers the entire picture of Chinese leadership doctrine, a distorted economic model, and its morally compromised approach to international ethics. 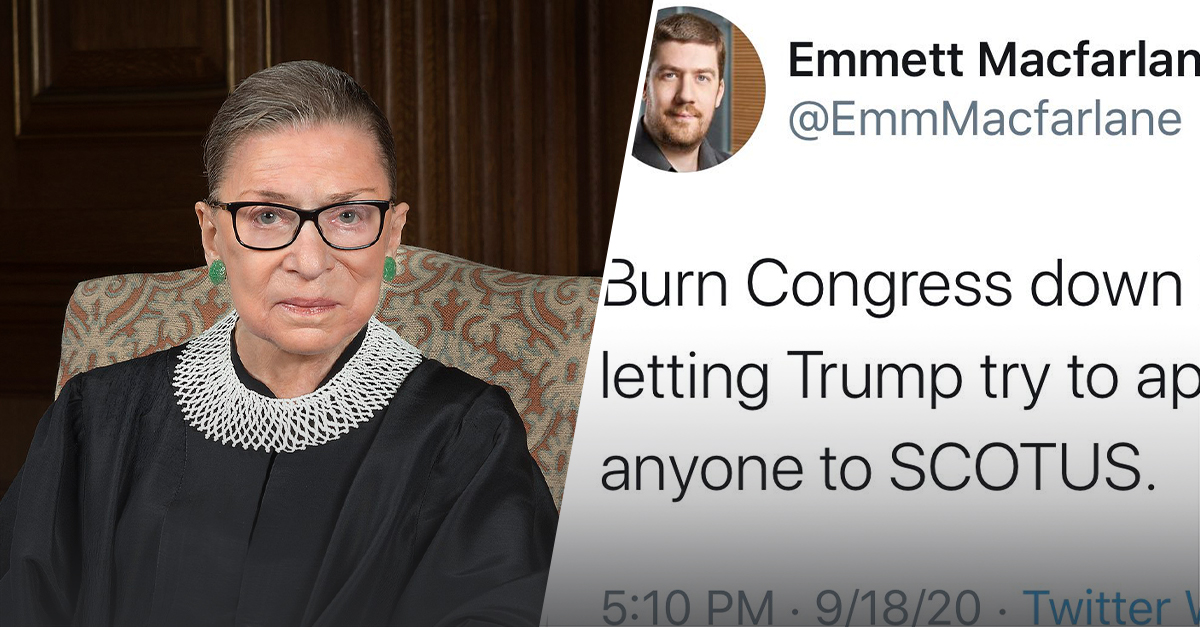