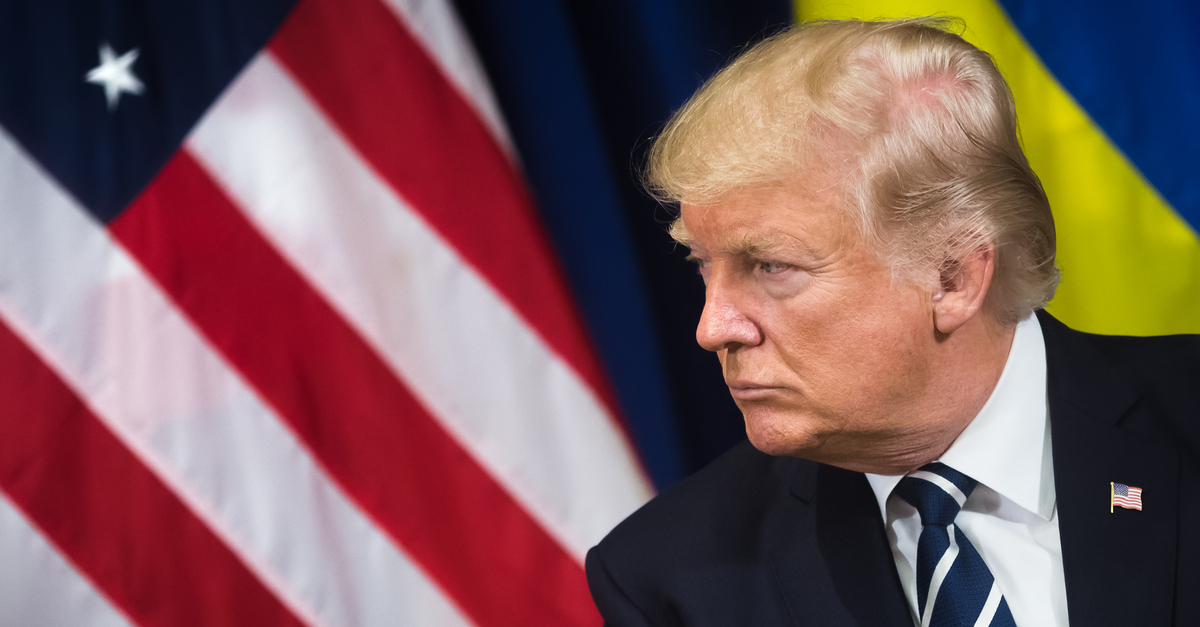 This week Donald Trump gave a speech that should make patriotic Americans jump for joy. Trump, with a somber, but strong tone, denounced the Marxist philosophy of Critical Race Theory and announced that this propaganda would no longer be perpetuated in government workplaces.

However even that pales in comparison to his announcement that his administration intends to end the indoctrination of our children through the public education system. Trump called out the New York Times’s woefully erroneous 1619 Project, which is now a curriculum in some schools, saying, “this project rewrites American history to teach our children that we were founded on the principle of oppression and not freedom”. If you are unfamiliar with the project it states that American history started with the first slaves to arrive here and that the entirety of our history is built on slavery and oppression.

Too many Universities and School Systems are about Radical Left Indoctrination, not Education. Therefore, I am telling the Treasury Department to re-examine their Tax-Exempt Status…

Trump also made the bold but accurate claim that curriculum like this sounds very similar to the anti-American propaganda of our enemies because leftists desire the same result as our enemies, the weakening of America. He announced in response to the 1619 project, the administration would be launching their 1776 initiative. The 1776 initiative will teach students the true history of their nation and about all the great and wonderful things that have been accomplished through our nation.

The state of our education system is one of the most discouraging issues we face today. Generations of youth have been taught the divisive lies of Critical Race Theory. Our education system no longer teaches truth and doesn’t teach students to think for themselves, it brainwashes them to support the overthrow of our country as founded. A conservative’s only choice was to homeschool their child or send them to a conservative private school to prevent their child from being taught the drivel of groups like the New York Times.

This announcement shines a gleam of hope that our public education system can be salvaged. Please do not misunderstand, there are many wonderful teachers and administrators in public schools across this country, I had teachers who I hold dear to my heart. A relatively few number of good teachers however cannot overcome the tidal wave of propaganda being forced on them by activists and bureaucrats.

If the Federal Government is going to be involved in education, then Trump’s 1776 commission is the best possible outcome.

You can view the Falkirk Center Podcast discussion with Dr. Mark David Hall on the 1619 Project here: 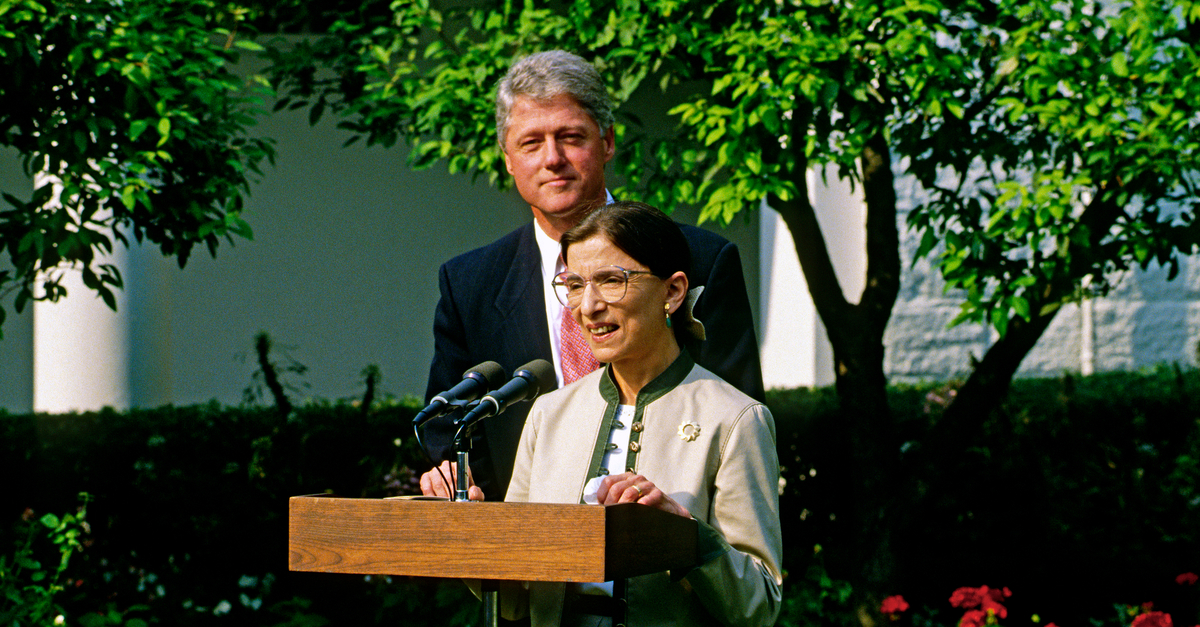