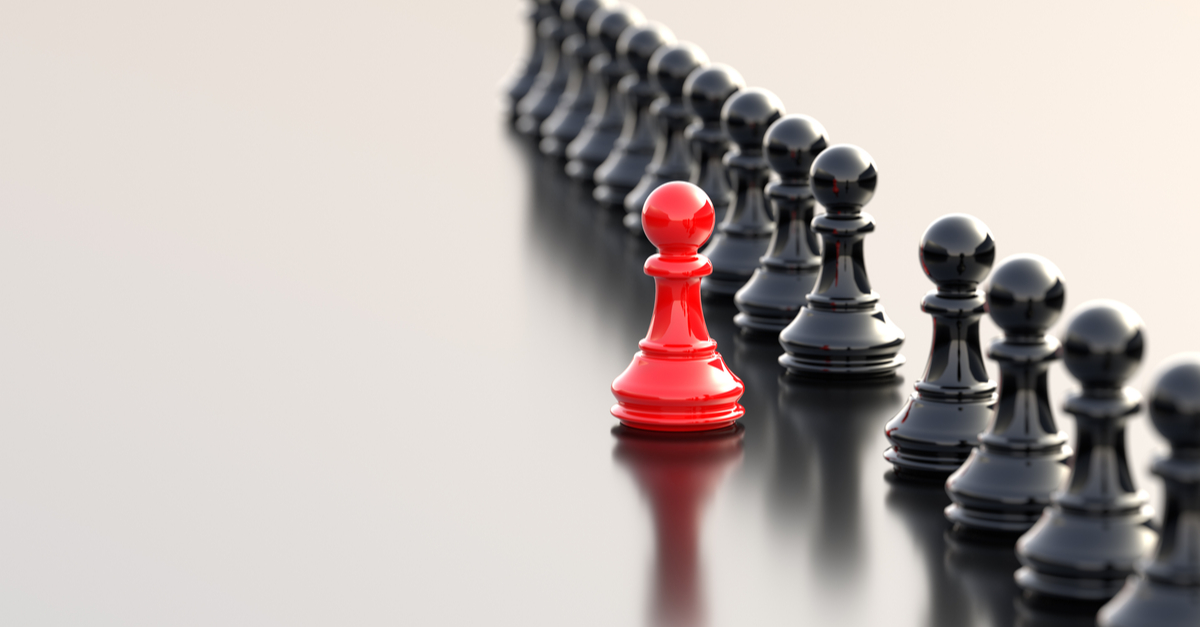 Just hours before August 16’s church services began, the California Court of Appeal blocked an order that would have allowed churches to congregate, arguing that the risk of COVID-19 outweighed the right to hold church services.

Los Angeles-based Grace Community Church had recently constructed an outdoor tent to allow for outdoor church services, but a recent heatwave made that option challenging and uncomfortable for many churchgoers. Jenna Ellis, the attorney representing Grace Community Church, tweeted Pastor/Teacher John MacArthur’s response, saying, “We are holding church not because we are trying to be rebellious, but because the Lord commands it.”

.@johnmacarthur: “We are holding church. Not because we want to be rebellious, but because our Lord commands it.”

Many members of the evangelical community have come together to support MacArthur’s decision to stay open. However, in a Christianity Today article, University of Georgia history professor Daniel K. Williams argued that the church should continue to consider the costs of a potential COVID-19 outbreak if they continue to resist the county’s public health order. Dr. John Fea, a professor of American History at Messiah College in Pennsylvania, accused MacArthur of being inconsistent with his position on Romans 13 in a recent op-ed.

Jonathan Leeman, editorial director of 9Marks, an organization of Reformed Christian Churches, argued that it is not necessarily clear that the government is exceeding its authority in regards to ecclesiastical matters but is seeking to maintain “peace, order, and the preservation of life.”

Furthermore, Jeff S. Kennedy, Senior Pastor of Christ Community Church in Idaho Falls, Church stated that he affirmed MacArthur’s core impulse to gather but believed the church should have confined of the church.

Much of the opposition to MacArthur’s decision to keep Grace Community Church open despite coronavirus regulations imposed by the government are rooted in secular academia instead of biblical theology. Universities across the country are known for their adherence to progressive thought, and one of the foundational reasons for this is an emphasis on critical theory.

Unsurprisingly, critical theory has significant grounding in the ideologies of Karl Marx, or Marxism.  Critical theory argues that the primary goal of philosophy is to help overcome “social structures in which people are dominated and oppressed.”

This approach, however,  is theoretical and does not necessarily have a factual basis. Critical theory has not only swept through academia, but has also pulled the church away from the gospel and toward the promotion of LGBTQ causes, the cultural Marxism of the Black Lives Matter organization, and a flawed interpretation of separation of church and state. The unintended consequence of this is that many Americans who ascribe to this philosophy are content to be silent when the government attempts to use a pandemic as an opportunity to regulate how churches and religious organizations should or should not operate.

Many evangelical leaders across the country, however, have come together in support of John MacArthur and the leadership of Grace Community Church’s decision to stay open.  Jack Graham, head pastor of Prestonwood Baptist Church in Plano, Texas, offered his support to MacArthur on social media.

I’m standing with my friend John MacArthur in resistance to California government intrusion and interference with the church. We must obey God and not man. Plus… Religious liberty is on the ballot Nov 3. Vote for… https://t.co/RbNWFbPw0v

I’m thankful for Pastor @JohnMacArthur’s stand and for Thomas More Society Attorney @JennaEllisEsq who is helping the church in this legal battle. The First Amendment ensures the rights & freedoms of people of faith are protected.

All evangelicals who place the Word of God over secular philosophy should be united on this issue of church being essential. If thousands of people can attend protests, go to the beach, and visit amusement parks, then churches can meet. State restrictions may have initially been under the guise of public health, but they are only the tip of the iceberg with the intent of slowly sinking individual rights and religious freedom beneath the crushing weight of government.

Followers of Christ must unite and refuse to allow the state to manage their religious liberty and freedom to assemble. 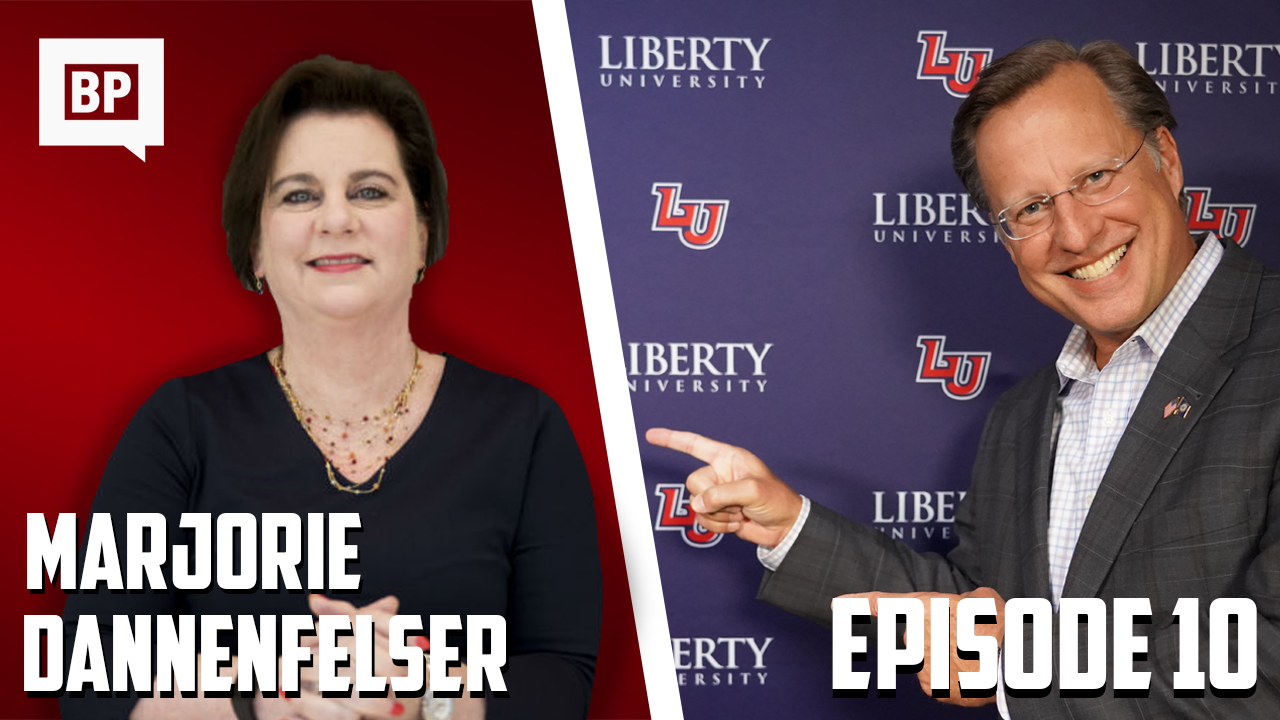