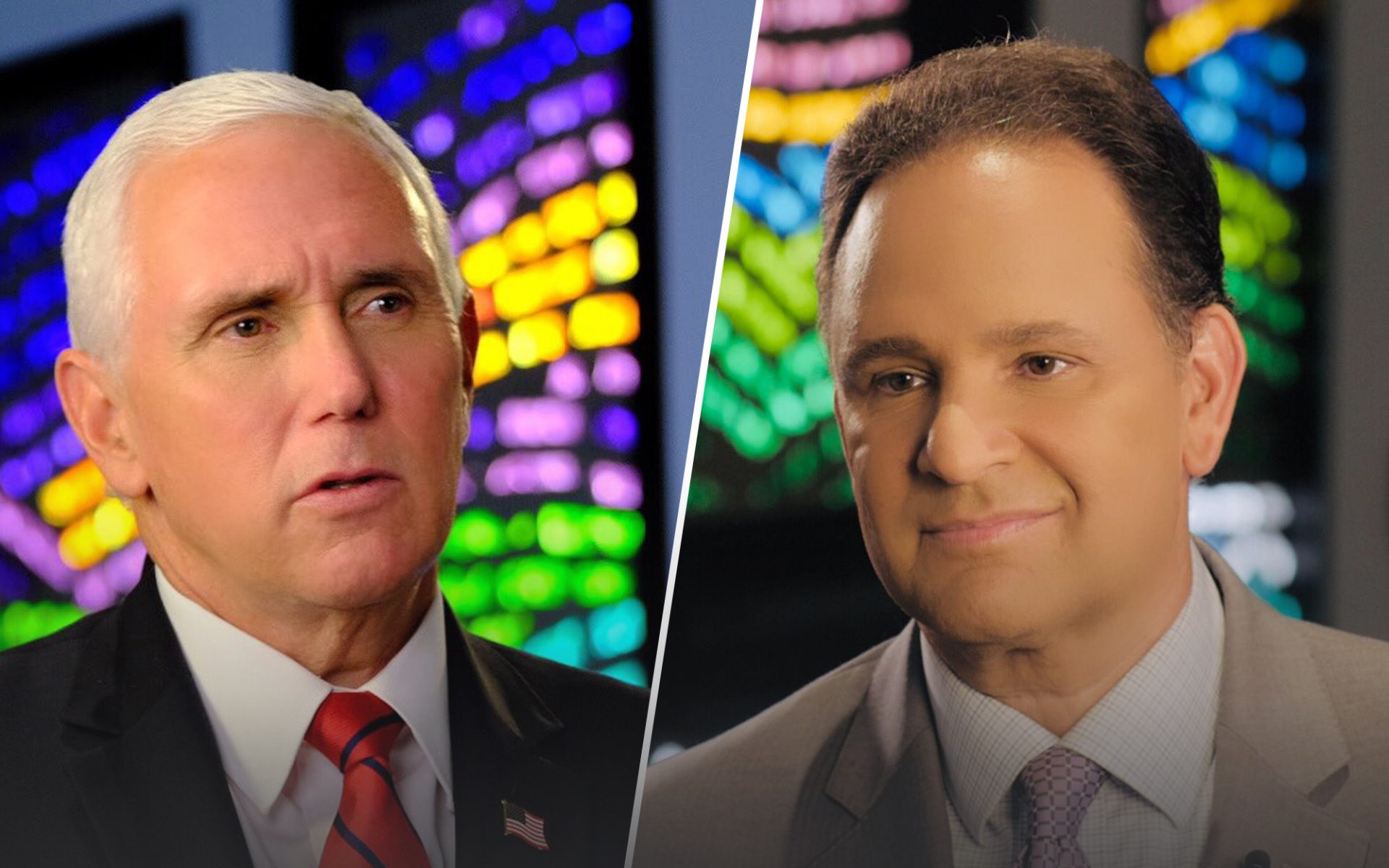 While in Florida for a pro-life event with the Susan B Anthony List, Pence told CBN News’ David Brody that safety measures should never come at the expense of constitutional rights.

“Our nation has been through a very challenging time and we’re still working our way through the coronavirus pandemic, but you don’t give up your constitutional liberties, even in a pandemic.”

The vice president added that churches are an essential part of America that need to be reopened:

Pence was referring to a recent Supreme Court decision that denied an injunction to the Nevada-based Calvary Chapel Dayton Valley. Nevada issued an edict that limited church attendance to 50 people, regardless of the size of the church, but allowed casinos, businesses, bars, etc to be open at 50% capacity. Effectively this means a church that can house 1,000 members can only hold 50, but a casino that can house 1,000 patrons is allowed to hold 500.

Pence recognized the oppressive nature of some of the COVID-19 restrictions and further remarked on the Supreme Court case by referencing Gorsuch’s fiery dissent:

“Justice Gorsuch put it well. He said there’s no universe in which Caesar’s Palace should be treated differently than Calvary Chapel, but it was by the Supreme Court.”

“In Nevada, it seems, it is better to be in entertainment than religion. Maybe that is nothing new. But the First Amendment prohibits such obvious discrimination against the exercise of religion. The world we inhabit today, with a pandemic upon us, poses unusual challenges. But there is no world in which the Constitution permits Nevada to favor Caesars Palace over Calvary Chapel.”

Pence then expressed that it is imperative for President Trump to get four more years if people want a conservative majority on the high court:

“And it’s why, for all the progress that we’ve made, and for the more than 200 conservatives we’ve appointed to our courts at every level, I think people that cherish religious liberty, people that cherish our values and worldview know that we need more conservatives on the Supreme Court of the United States. We need President Donald Trump back in the White House for four more years so that we can build a more durable conservative majority on the Supreme Court and never see those kind of decisions again.” 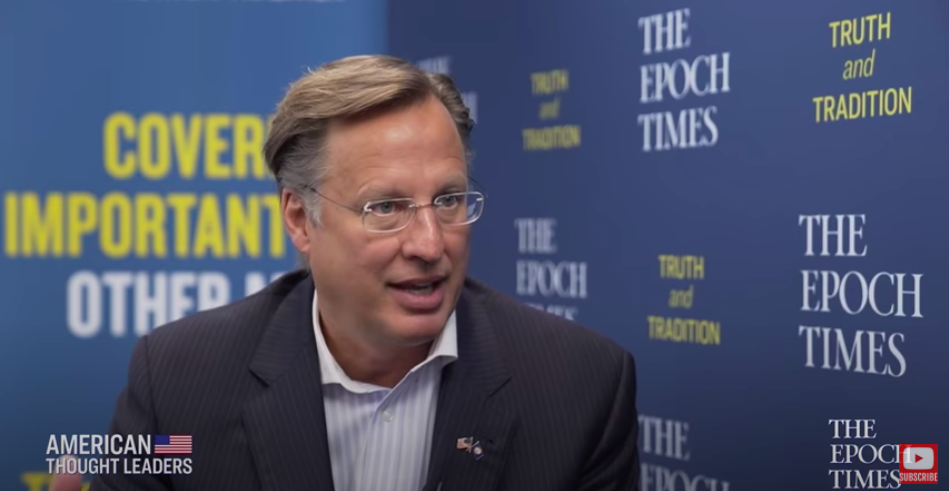