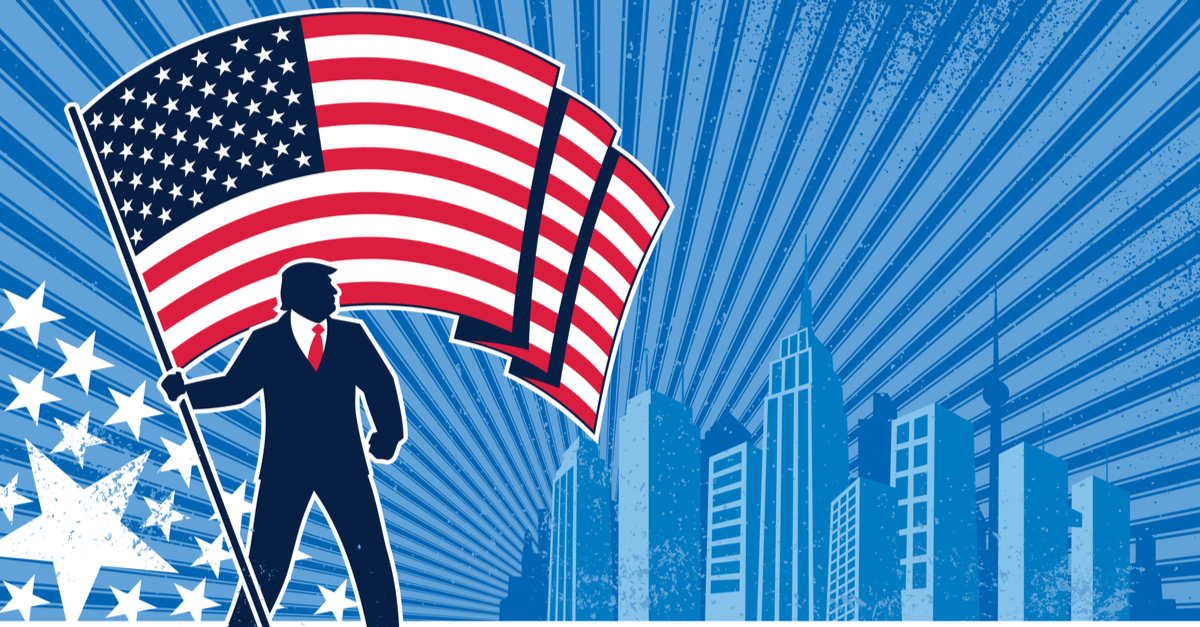 I am one of that small but significant group of Americans who voted for Obama in 2008 and Trump in 2016.

Now granted, I’m probably even a bit of an outlier in this group as I’m not exactly a rust-belt blue-collar worker whose core political concerns boil down to job security and the economy and I’ve probably traversed a far wider spectrum ideologically since 2008 than most.

While I was a far-left socialist in 2008 and a born-again, gun-toting conservative Christian by 2016, I voted for both Obama and Trump with a relatively similar spirit.

As one who has lost complete faith in the establishment but votes for the candidate whose platform sounds the best in theory with a cynical expectation for the worst.

Now, Obama’s administration made me far more cynical about the reality of establishment Washington DC as I shifted my views from Marxist way over to the right in the course of his presidency. Contrasting his presidency against my newfound faith in Christ, respect for the value of the family unit, and deeper understanding the principles classical American liberty turned me into an unabashed political conservative.

Trump’s presidency, on the other hand, surprised me. While it was his anti-establishment rhetoric that I appreciated, I’d still expected him, once elected, to pretty quickly sell out to the establishment, it didn’t take long to see that the establishment was fighting him tooth and nail.

I’ve never lost sight of the very valid concerns that many have about Trump’s presidency and personality. When Jesus is your Lord and ultimate authority, it’s imperative to keep the authority of man in its proper perspective. I believe that, due to the nature of objective morality, Trump is perfectly capable of overseeing the law’s adherence to basic morality without actually being a very righteous man himself.

And I don’t believe I’m alone.

For many Americans, as the very foundation of our country is rhetorically attacked by the left, Trump may seem to be the only option to preserve the very basic concepts our nation was founded on.

Trump’s mastery of language that patriots relate to, expression of a basic understanding of what the Founding Fathers set out to achieve, and defense of the flag and major historical figures sets him apart from today’s Democrats.

During his powerful speech at Mount Rushmore on July 4th of this year, Trump addressed the recent spike in political unrest which has oftentimes centered around anti-American rhetoric and vandalism.

"We gather tonight to herald the most important day in the history of nations: July 4, 1776." pic.twitter.com/FuFOWQbPpw

In his comments, he underscored the most memorable aspect of the Declaration of Independence and the founding philosophy of our nation:

Our founders launched not only a revolution in government, but a revolution in the pursuit of justice, equality, liberty, and prosperity. No nation has done more to advance the human condition than the United States of America and no people have done more to promote human progress than the citizens of our great nation. It was all made possible by the courage of 56 patriots who gathered in Philadelphia 244 years ago and signed the Declaration of Independence. They enshrined a divine truth that changed the world forever when they said, “All men are created equal.” These immortal words set in motion the unstoppable march of freedom. Our founders boldly declared that we are all endowed with the same divine rights, given us by our Creator in Heaven, and that which God has given us, we will allow no one ever to take away ever.

A few years after I personally came to know Christ, it was the realization that our Founding Fathers based their concept of liberty, equality, and justice for all on the recognition of our Creator that led me to discover a new love for my country.

Had I not changed course, I am sure I’d be loudly clamoring along with today’s radical leftists and international globalists to see our nation’s philosophical foundation attacked and destroyed.

If Trump has done anything, it’s that he’s managed to expose just how many people genuinely no longer believe in this basic concept, if they ever understood it to begin with.

But he’s also galvanized those who, like me, may not have otherwise felt like he was the right choice for our nation at all had he not been the only one stating a simple desire to adhere to these founding principles.

Do liberals realize this is what they’re up against in 2020? When did our nation get to this point?

And more importantly, what are we going to do to ensure that, in the future, there are far more leaders of all political persuasions who have no shame in expressing a desire to adhere to the sacred natural rights our forefathers sought to protect in the creation of this republic? 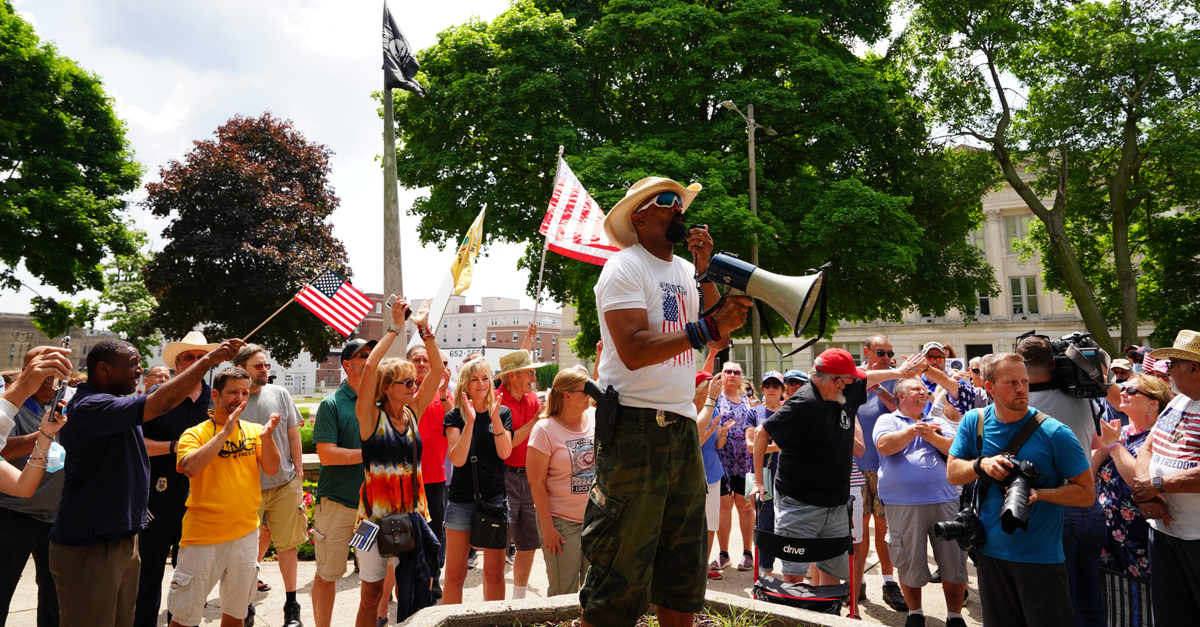