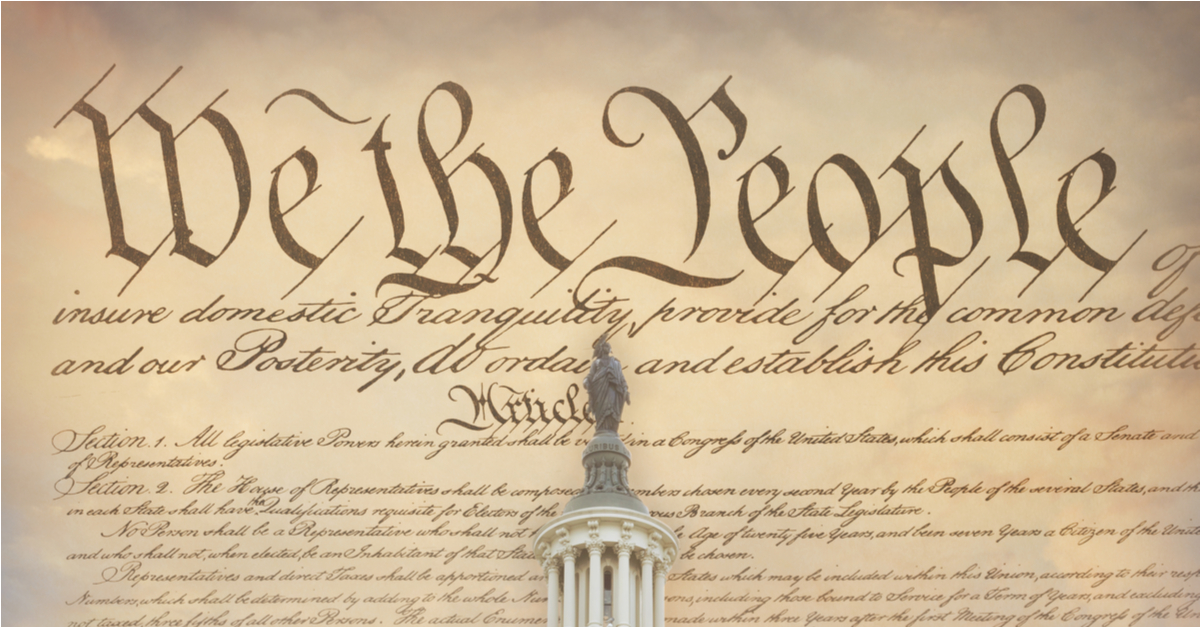 The U.S. Constitution was not a sudden thought in the hot summer of 1787 in Philadelphia.  The origins of American government go back well over 200 years before the 1776 Declaration of Independence, to philosophical roots in the Protestant Reformation and hundreds of years of experimentation with limited governance documents in England.

By the time the Constitution was developed in 1787, each one of the 13 former colonies had developed and ratified their own state constitutions, and many of these drew from colonial charters, compacts, covenants, and other formal documents developed in the preceding two centuries. The philosophical underpinnings of these documents were, in turn, based on thoughts from the Reformation and thoughts of philosophers who contributed to the 1688 Glorious Revolution in England.  The English reformers and philosophers were able to draw on nearly 1,000 years of tradition and formal documents that gradually limited the power of Anglo-Saxon and Norman kings over their British subjects, such as the Magna Carta of 1215.

The American colonies and their people were uniquely prepared for self-governance in the 1770s, while an overzealous British monarch, King George III, chose to exert despotic control over his subjects, which lit the fuse for the American Revolution. The resulting development of the Declaration of Independence and the Constitution defined American government in the form of a constitutional republic: one that derived its authority from the people (popular sovereignty), with limited government and safeguards of personal liberty.

During the Reformation of the 1500s, ideas on absolute Papal authority and the “Divine Right of Kings” were supplanted by John Calvin’s Protestant theology of popular sovereignty and a limited government philosophy of philosopher John Locke.  In his 1764 treatises, Locke also espoused the idea that the people could legitimately throw off the yoke of government oppression, echoing reformer John Calvin’s popular sovereignty ideas: “the community perpetually retains a supreme power of saving themselves from … the absolute will and arbitrary dominion of another”.

The 1776 Declaration of Independence was magnificently written to justify the right of the United States to take its place among the nations of the earth. It galvanized the resolve of its citizens to stand together by echoing the republican constitutionalism philosophies that had been the subject of much public discussion for a century. The Declaration began by calling upon an authority higher than the King – the “Laws of Nature and Nature’s God” – as the authority to separate from the mother country. It named the key “inalienable rights” so important to a free people: “life, liberty, and the pursuit of happiness.” It called upon the Reformation idea of popular sovereignty, stating that governments are “deriving their just powers from the consent of the governed”.

The U.S. Constitution of 1788 stands on the shoulders of 170 years of documented experience of self-governance in America, beginning with the 1606 Charter of Virginia granted by King James I, which described a governance council structure.  The 1620 Mayflower Compact established a basic structure for self-governance for the Plymouth colony and additionally solemnized the compact agreement into a covenant by swearing it before Almighty God. The Fundamental Orders of Connecticut of 1639 spelled out in specific detail the form of self-governance, the civil offices to manage it, and the method for electing persons to those offices. Following the 1776 Declaration, the elected assemblies of all 13 colonies used their legacy of charters, compacts, fundamental orders, and similar documents to develop mature state constitutions, with all the detail and experience that 170 years of American colonial self-governance had given them.

During the hot 1787 summer in Philadelphia at the Constitutional Convention, the delegates produced a stunningly brilliant governance document, but their deliberations stood on the shoulders of 1,000 years of English experimentation with limiting the power of kings, and 170 years of colonial self-government experience. They drew on the collective wisdom of the 13 state constitutions to draft the U.S. Constitution, establishing a government of liberty in America unlike any the world had ever seen.

When asked what kind of government the Convention had created, Ben Franklin said: “a Republic, if you can keep it.”  We must keep the flame of liberty alive.

John F Hodgson currently serves as Policy Director for Americans for Election Integrity – KY, Inc. He formerly served as Senior Staff Advisor to Kentucky Governor Matt Bevin. John has over 30 years in the private sector in engineering, IT, aviation, and logistics. He holds a BS in Industrial Engineering from Texas Tech and a Master’s in Aeronautical Science from Embry-Riddle. He is a PhD candidate with the Liberty University Helms School of Government. He and his wife of nearly 30 years enjoy a semi-rural life on a small farm in central Kentucky 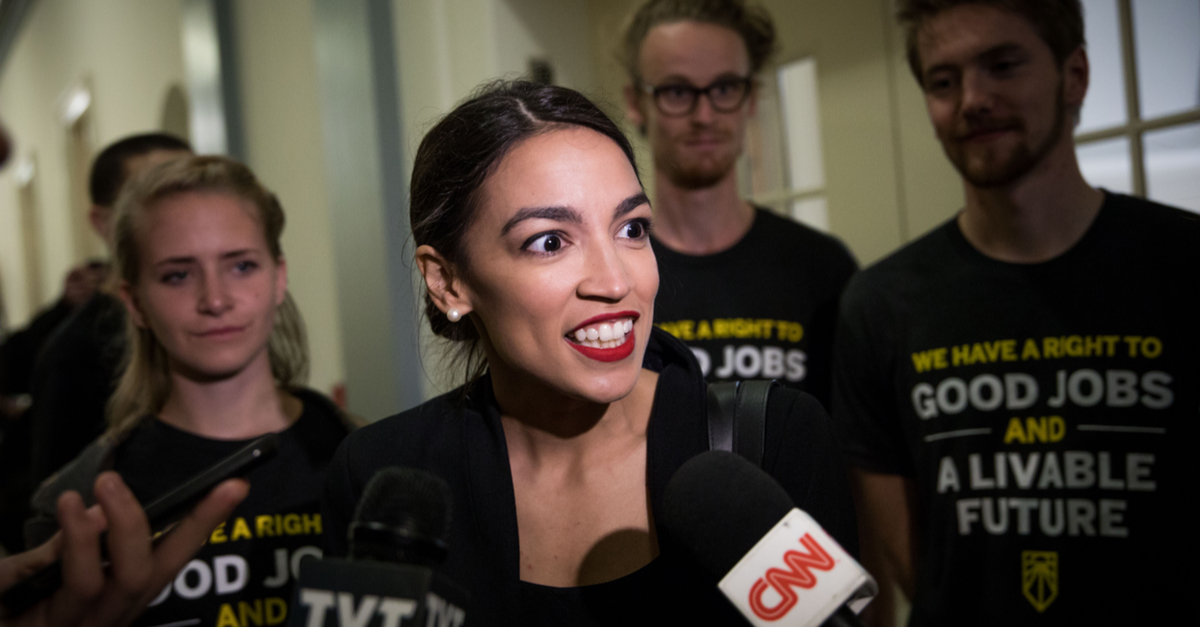