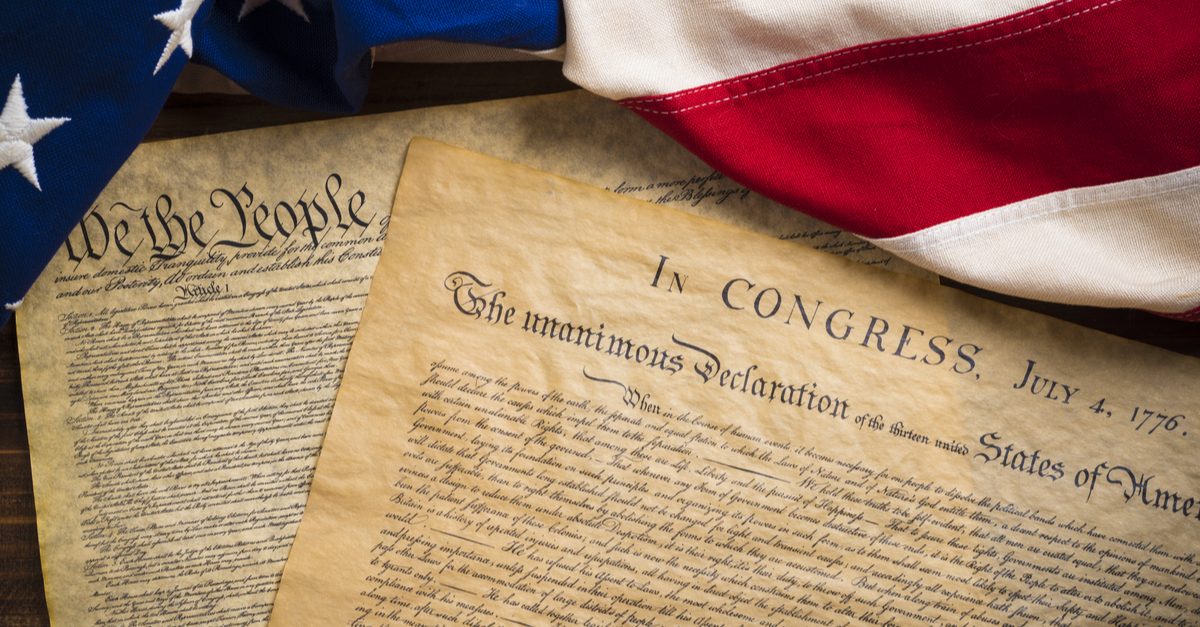 I grew up believing that the United States was a paradise for social and political liberals who didn’t want the big, mean church to tell them what to do.

Freedom of religion, I was taught, was state-enforced freedom from religion. I bought the oft-repeated lie that the First Amendment protected the state from religion, rather than the other way around.

Of course, as a child growing up in the ’90s and the ‘00s, I was living smack-dab in the middle of a series of decades in which God would be kicked completely out of the public realm in a nation founded on the belief that He created us all equally.

The justification for this massive cultural shift, of course, was the backward reading of the First Amendment.

Our faith was always meant to be protected from the government. But our government was not only never meant to be “protected” from faith, but it is faith in which the founders framed the philosophy which would lead to the freest nation in the history of mankind.

On July 4th, we commemorate the anniversary of the Declaration of Independence, the document that marked the beginning of the great experiment that is our constitutional republic.

If you read the words earth-shattering declaration of the colonist’s liberty from the British, it may strike you how distinctly theistic the language is:

When in the Course of human events, it becomes necessary for one people to dissolve the political bands which have connected them with another, and to assume among the powers of the earth, the separate and equal station to which the Laws of Nature and of Nature’s God entitle them, a decent respect to the opinions of mankind requires that they should declare the causes which impel them to the separation.

We hold these truths to be self-evident, that all men are created equal, that they are endowed by their Creator with certain unalienable Rights, that among these are Life, Liberty and the pursuit of Happiness.–That to secure these rights, Governments are instituted among Men, deriving their just powers from the consent of the governed, –That whenever any Form of Government becomes destructive of these ends, it is the Right of the People to alter or to abolish it, and to institute new Government, laying its foundation on such principles and organizing its powers in such form, as to them shall seem most likely to effect their Safety and Happiness.

The framers took for granted that there was an inherent moral law, which both the British crown and they themselves were forced to recognize. It was this moral law that, when violated by the government, the people were obligated to restore by way of a new form of government:

Prudence, indeed, will dictate that Governments long established should not be changed for light and transient causes; and accordingly all experience hath shewn, that mankind are more disposed to suffer, while evils are sufferable, than to right themselves by abolishing the forms to which they are accustomed. But when a long train of abuses and usurpations, pursuing invariably the same Object evinces a design to reduce them under absolute Despotism, it is their right, it is their duty, to throw off such Government, and to provide new Guards for their future security.–Such has been the patient sufferance of these Colonies; and such is now the necessity which constrains them to alter their former Systems of Government. The history of the present King of Great Britain is a history of repeated injuries and usurpations, all having in direct object the establishment of an absolute Tyranny over these States.

While the diverse array of views on Christianity and the Bible among our many founding fathers is well-known, it is impossible to peruse the historic documents they crafted without seeing the inherent faith they had in a Creator.

Is it any wonder that our understanding of what our republic truly represents has so quickly crumbled since this Creator has been banished from the public realm? 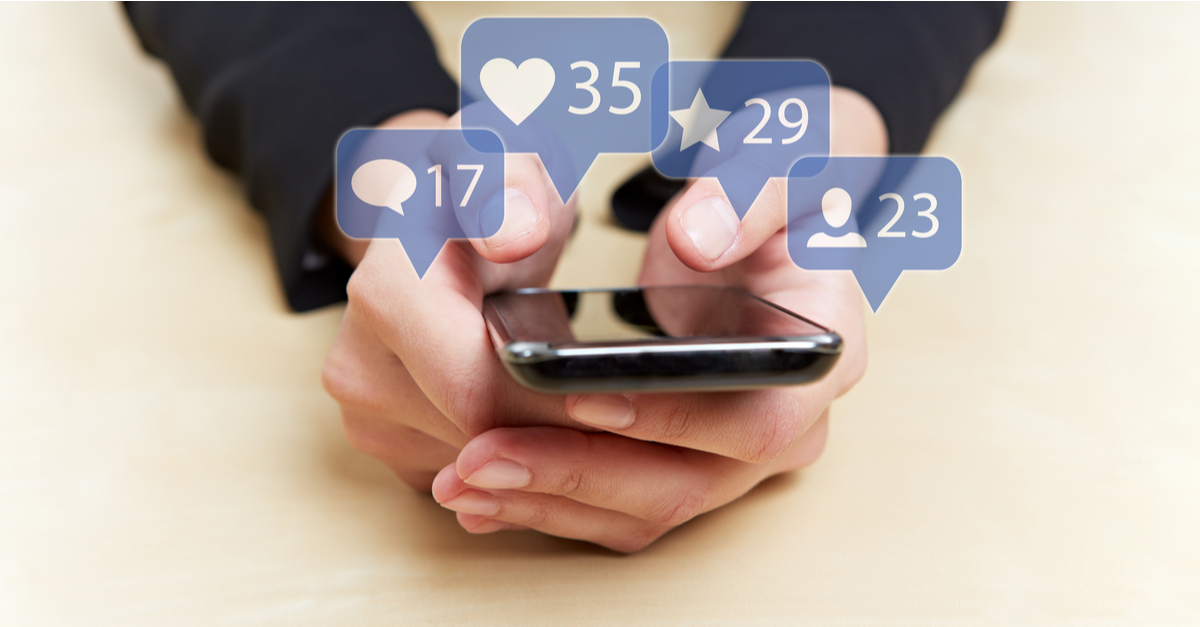 You’re Not Afraid to Speak the Truth Online. But Are You Sharing the Gospel?