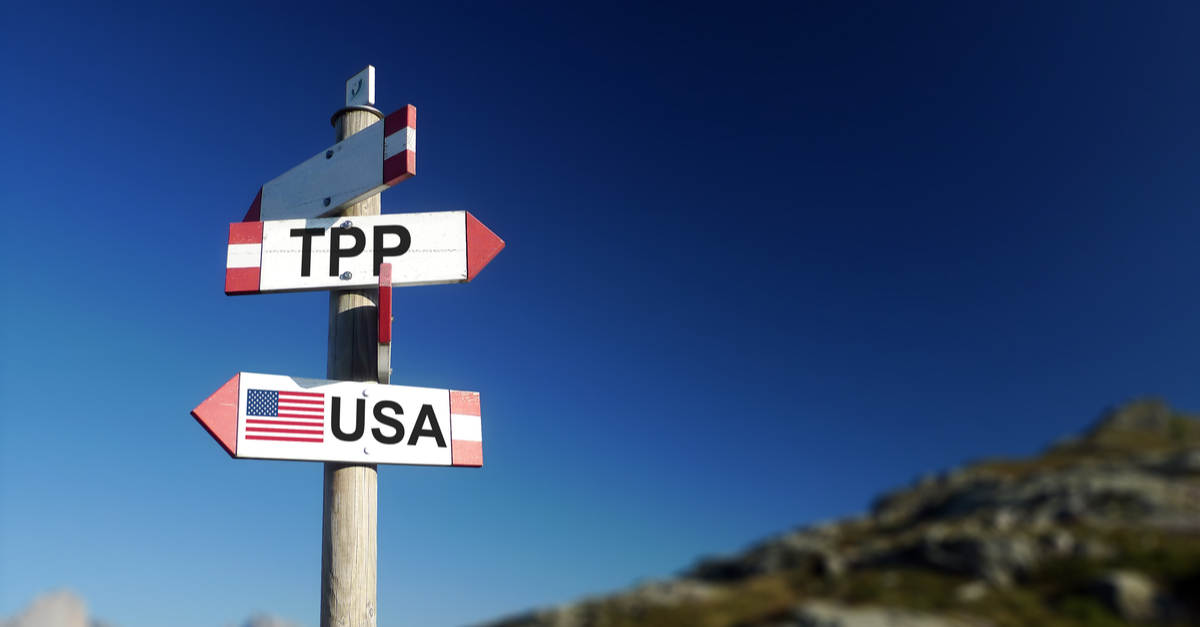 Former Vice President Joe Biden recently revealed his economic agenda for America, and at the heart of his plan is a call to bring the United States into the Trans-Pacific Partnership (TPP). This would return the U.S. to the failed globalist trade policies of the past three decades, which betrayed the national interest of the United States and punished American workers with lost jobs and reduced wages.

The establishment pushes the myth that the millions of jobs that left the United States over the last 30 years were the natural result of market forces. The truth is that the jobs were intentionally exported as a matter of a misguided national policy embraced by the elites of both parties and the media.

The 1991 National Security Strategy set forth President Bush’s vision for the “new world order” that would replace the Cold War era. Bush envisioned a world peace maintained in large part by interdependency, international organizations, and a focus on globalism over nationalism.

Bush maintained a favorable trade policy with China even after the 1989 massacre at Tiananmen Square and called for serious sanctions on China due to his belief in globalism. Bush’s globalist vision has been carried out by Presidents Bill Clinton, George W. Bush, and Barack Obama.

This modern globalism embraces big government, which highly regulates domestic economies to further the interests of the elites. America intentionally sought to move manufacturing jobs to other nations to create a state of co-dependency, which the first President Bush believed would prevent future conflicts.

The globalism ideology has been embraced by the political, business, and media elites of the Western powers and makes six basic public claims. The first is that globalization is the natural process of free markets. Second, globalists claim that globalization is on the right side of history and that it is inevitable and irreversible and all opposition is backward and ignorant. Third, globalists claim that globalism is a natural process that is not driven by elites.

The promises of globalism conflict with the historical experiences of past and present. The Civil War in the United States was fought despite the fact the states were all democracies and were tightly interdependent on one another.

The highest period of interdependency and world trade before the 21st century was the period right before World War I. Not only did the interdependency not avoid the war, but it contributed to the elites of every major power taking part in a senseless war, even though each nation would have been better off by staying neutral.

The modern age of globalism has not brought peace, and the ideology of globalism fuels political correctness and the inability to deal with the rising threat of radical Islam.

Globalism and trade engagement with China have not brought about promised improvements in human rights and environmental degradation, nor is China becoming democratic. Instead, China has become the greatest polluter of any nation in history, is increasingly pursuing an aggressive foreign policy, aids dictators around the world, and is undergoing a massive strategic military buildup. The globalist ideology, however, prevents Western power from clearly understanding and dealing with the rising threat from China.

NAFTA and the World Trade Organization (WTO) both create international institutions to decide disputes arising from the trade agreements, taking the focus away from free trade. Managed trade is regulated by transnational institutions and run by experts whose judgment is deemed superior to that of market forces.

President Obama negotiated the TPP, which included all the major economic powers of the Pacific region except for China. TPP was designed to include all the early lines of the European Union, creating international institutions with sweeping economic powers. The commissions of the TPP, called the Investor-State Dispute Settlement (ISDS), would have the authority to overturn any domestic laws that are deemed to conflict with the managed trade of TPP. The various ISDSs under TPP would have the authority to pass regulations that would override any conflicting domestic regulations.

Obama planned to pass TPP using the unconstitutional fast-track authority. TPP included provisions allowing the president to negotiate future changes to TPP without congressional authorization, which is in clear violation of the treaty approval authority of Congress. The TPP also empowered the ISID commissions to review immigration policies if they were deemed to hinder trade by overly restricting immigration. Such a provision violates the sovereignty of the member nations and allows either a president or the ISID to unlawfully change U.S. immigration policy.

The fast-track authority Obama received with the Trade Promotion Authority (TPA) went far beyond TPP. Obama was also authorized to fast track a deal for the Transatlantic Trade and Investment Partnership (TTIP). TTIP would create a trade pact and transnational trade organization between the United States and the European Union. Obama was fulfilling Woodrow Wilson’s vision for the ITT, a worldwide trade authority. The powers of TPP and the ITT were remarkably similar, showing the ideological kinship of Obama and Wilson.

In addition, the TPA provided Obama authority for a Trade in Services Agreement (TISA). TISA would create a free movement zone for labor between member nations, which would begin with over 50 nations. Thus, by treaty, America would have had de facto open borders permanently. The American people would have been denied a true debate over the plan due to fast track.

FISA would have raised serious national security issues that likely would not have had a proper debate due to fast track. In his plan for a vast area for borderless nations, Obama’s vision for globalism surpassed even that of Woodrow Wilson. Obama’s agenda indicates that he likely envisioned a worldwide government as the ideal end-state.

The pacts would have covered over 75 percent of global gross domestic product (GDP). TPA and TPP allowed negotiations to admit China into TPP without congressional approval. The addition of China would have pushed the total GDP covered by the agreements to nearly 90 percent of the world GNP. Obama pushed a revolutionary agenda that would have permanently changed the world economy and U.S. policy without any serious public debate over the details, subjecting the world economy to bureaucracy.

Biden has learned nothing from the failures of the globalist trade policies and the national interest, and American workers will both be severely hurt if Biden is elected. Congress still supports the failed policies of the past, so Biden would likely succeed in getting America into TPP if he becomes president. America needs to complete the movement away from the failed trade policies of the past and not elect a man who would take the nation into even greater failure. 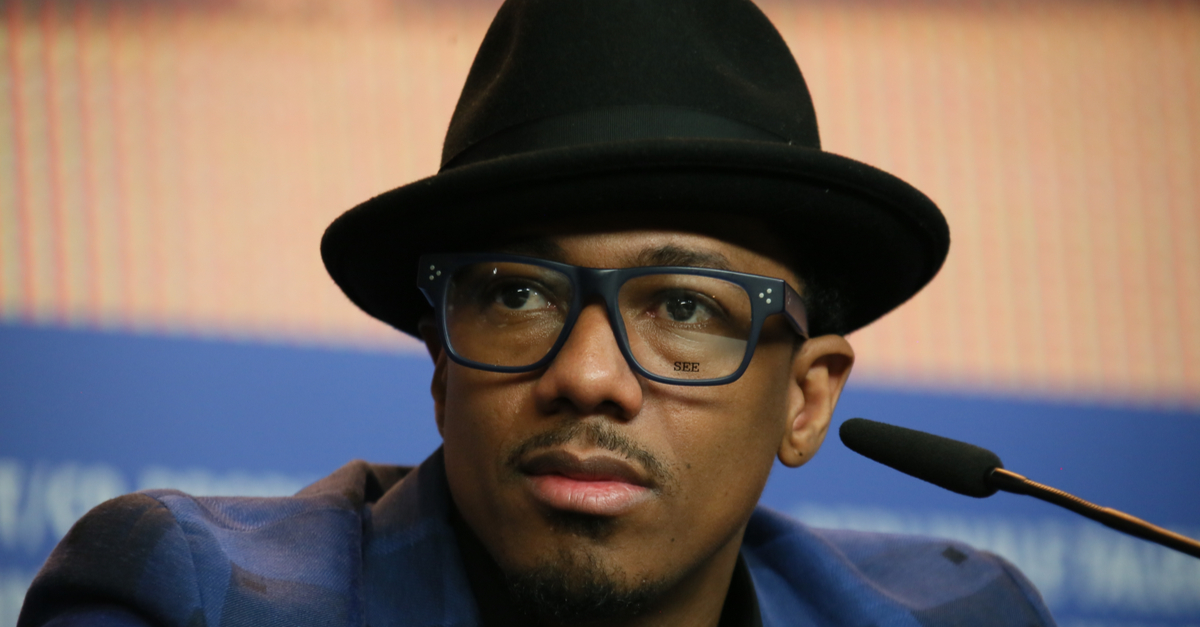