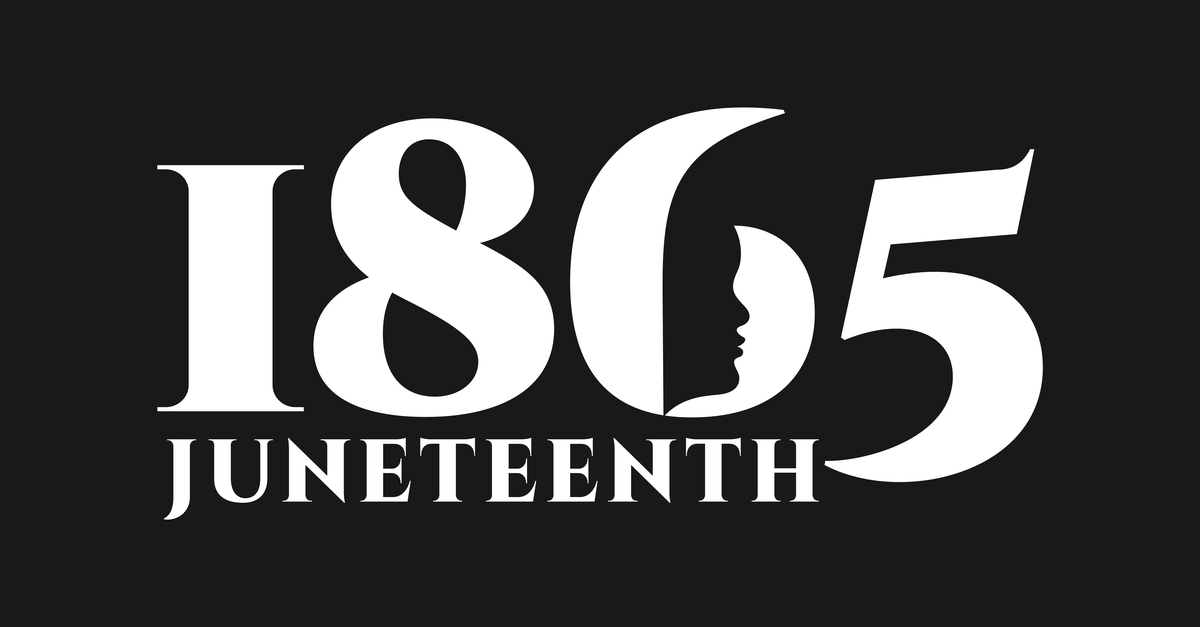 Today is June 19th and celebrations are taking place regarding this historical day. However, many are asking, just what is Juneteenth and why are we celebrating it?

On January 1, 1863, Abraham Lincoln announced the Emancipation Proclamation. This decree signified the freedom of American slaves, a major step in fulfilling the American ideal of all people having been created equal by God. However, unlike what you may have thought when reading about the Proclamation in school, not all slaves were immediately freed. For slaves in Texas, freedom didn’t come until two and a half years later.

It was on June 19th, 1865, that an estimated 250,000 slaves in Texas were finally given their freedom after the Civil War. According to the National Museum of African American History and Culture, states that were still under Confederate rule did not have to abide by the Emancipation Proclamation.

On June 19, roughly 2,000 Union troops arrived in Galveston Bay, Texas and announced that the thousands of slaves held there had been granted their rightful freedom. When General Granger arrived, according to Juneteenth.com, the first act of business he conducted was announcing the slaves’ freedom.

“The people of Texas are informed that in accordance with a Proclamation from the Executive of the United States, all slaves are free. This involves an absolute equality of rights and rights of property between former masters and slaves, and the connection heretofore existing between them becomes that between employer and hired laborer.”- juneteenth.com

June 19th comes once a year, yet there has been little to no fanfare or excitement that rivals the response Americans have had today. This year, in light of George Floyd’s death, the Black Lives Matter movement, and groups advocating for racial justice for supposed systemic injustices, the attention given to Juneteenth has risen to new heights. People of all walks of life have been calling for the day to become a national holiday to commemorate the day for its rightful significance. Juneteenth offers us a way to celebrate the victories of the past and look towards an even better future.

Others are using the momentum to advocate on social media platforms to remind people of the systemic progress they believe America still needs to make before becoming a truly equal nation.

Youngest child of advocate and civil rights leader Martin Luther King, Jr, Bernice King took to Twitter to celebrate the holiday and remind people that they would be held accountable if they were not seen as having done enough to make up for past injustices.

According to The New York Times, a few businesses haven’t waited for the holiday to become official. The Times states that Twitter, Nike, and Target, among others, have added Juneteenth as a paid holiday for employees.

Many politicians have been campaigning for the holiday to be created. Minnesota Governor Tim Walz, New York Governor Andrew Cuomo, and Senator John Cornyn of Texas have been vocally advocating and announcing plans for their respective states to honor this day in history.

Coryn, a Republican Senator from Texas, where Juneteenth got its name, announced that he is introducing a bill to make the day a federal holiday, according to The Times. 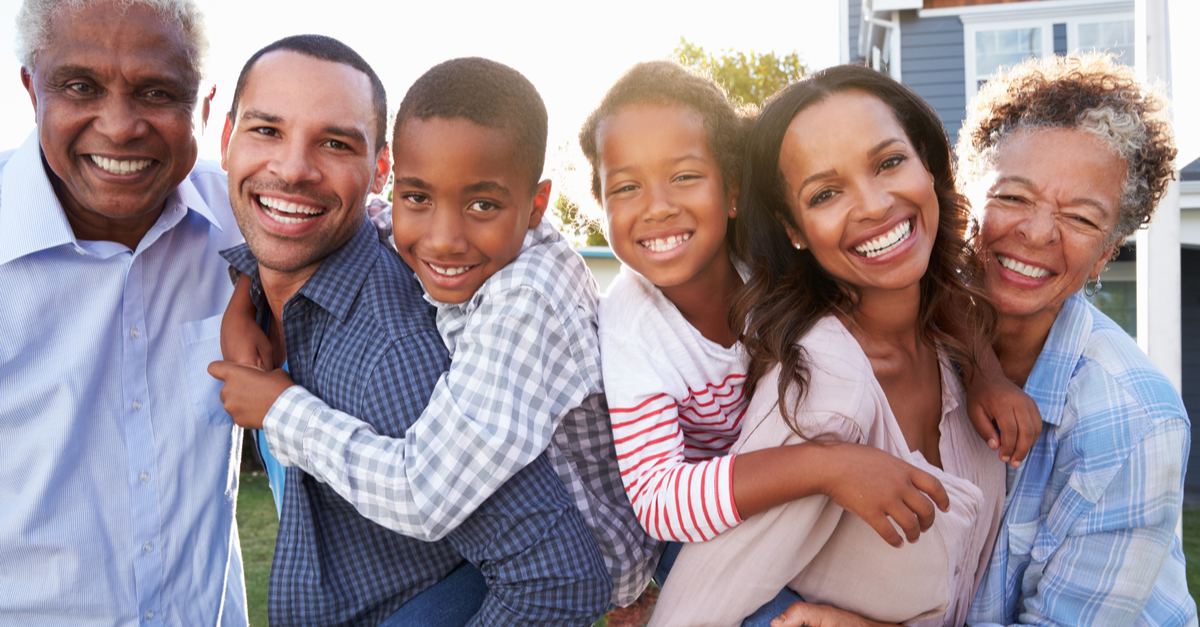