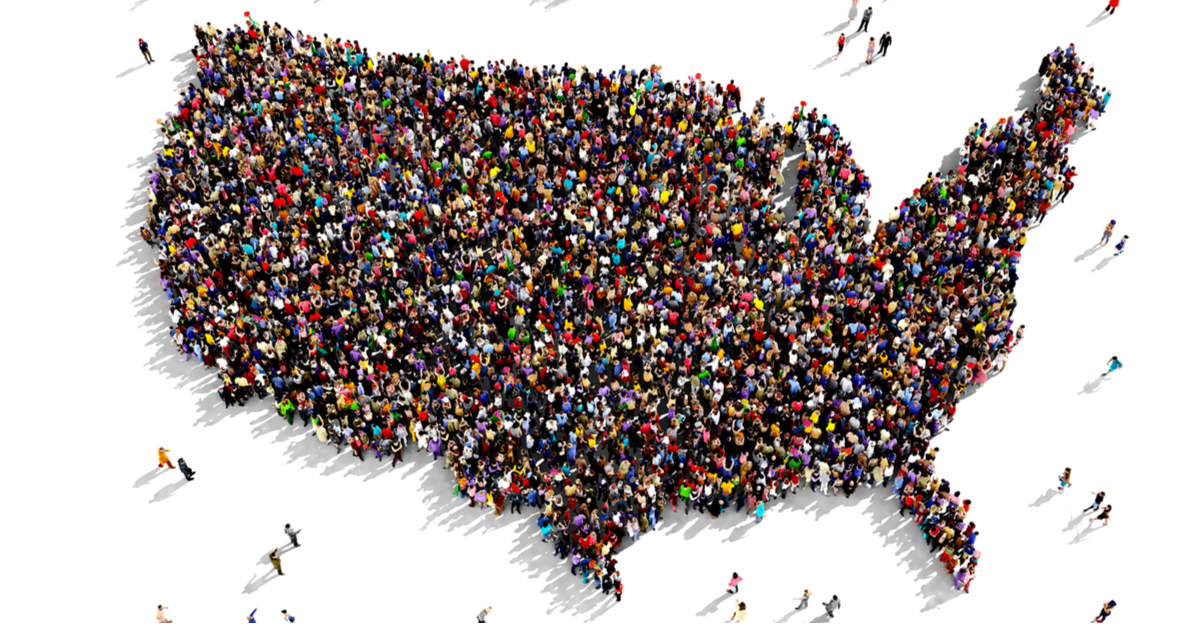 As I look around at our nation, I am heartbroken over its current state.

Forgive the cliché, but America seems to be more sharply and actively divided now than it ever has been in my lifetime.

We have a president whom half the nation loves and half the nation hates (although I noticed that to be the trend with President Obama as well). And in the age of the coronavirus, the man can’t even hold a political rally without the media tossing around misleading headlines drawing a connection between the event and a spike in reported cases the very next day—doesn’t it take a few days to develop symptoms, let alone seek out a test?

Speaking of the virus, you guessed it, we’re deeply and vehemently divided about that too. Mandatory masks, refusal to wear masks, acceptance of official statistics and stories, skepticism to the point of embracing conspiracy theories, you name it.

All they have in common, sadly, is that they’re both shouting. There’s not a lot of listening going around these days.

Social media is perhaps the biggest culprit behind the inherent sin in our own prideful hearts leading us down the path of shouting over our opponents rather than dialoguing with our neighbors. Before social media, if you had an opinion on politics or social issues, you kept it neatly tucked under your hat unless you were willing to put in the effort of writing an op-ed for a publication or any other way of disseminating your idea that took actual effort.

Now, anyone with basic mastery of the alphabet can type away to their followers that the November elections should be suspended over the coronavirus or that American police should mimic South Korea (though this has also been done in Uganda, Kashmir, Indonesia, and Hong Kong) in spraying protesters (not rioters) with dye for them to be later rounded up and arrested. These are usually the same folks who will call their ideological opponents “libtards” rather than engage with them respectfully, and it is our duty as conservatives to call them to a higher standard of discourse.

The next biggest culprit is our philosophical illiteracy. Far too many liberals and conservatives are such simply because their opinions have been shaped by their upbringing, headlines they’ve seen, memes they’ve found funny, soundbites from folks they’ve found charismatic. Our nation is taking in a fast food diet of social and political philosophy rather than taking the time to source quality, time-tested literature, wrestle with ideas and the application of principles, and have them refined by other sharp-minded peers who may or may not agree.

If our opinions were informed chiefly by Scripture and secondarily by education—and I mean simply reading books, not sinking yourself into debt getting what passes for an “education” at today’s universities—what a world it would be.

If the well-meaning folks calling for America to emulate oppressive peacekeeping practices found in other nations—do we really want to emulate Hong Kong, y’all?—took a minute to see the meme through principled, educated conservative lenses, they’d realize that it would harshly violate both our First and Fourth Amendments. We may disagree with liberals’ speech, we may disagree with their (peaceful) protests, but we must not stoop to the level of the little totalitarians infecting our republic by falling prey to that kind of thinking.

Thankfully these people will never write a congressman a day in their lives and will stick to sharing memes rather than affecting any real change—though that itself is a tragedy.

As an aside, I think a good many of us need to bolster republicanism in our nation by developing a good rapport with each of our elected officials—even if they’re Democrats. Get on a first-name basis with them, write to them often about your concerns, and watch their voting records. If you wonder why our republic seems to be slipping into leftism, it’s because we’ve largely abdicated our representative government. Our civic duty does not end once we leave the voting booth, folks.

I don’t mean to be severe, but look around. A nation in turmoil—this is not the America we should settle for.

We are divided, this is true. There will always be differences, but must there be discord?

Can conservatives and liberals dialogue? Nevermind pragmatism or compromise, we haven’t even established communication.

So, the next time you have an idea you’d like to share—and even the most casual thoughts and ideas can be a beautiful, powerful, dangerous thing—think about it. Is it consistent with your worldview, with your beliefs? Does it glorify God and work to preserve liberty? And the next time you see an idea that strikes you as stupid, offensive, or dangerous, take the time to examine it. Understand it. Engage with it, don’t just respond to it with a meme.

Folks, if we don’t learn to learn, I don’t like our odds as a nation. 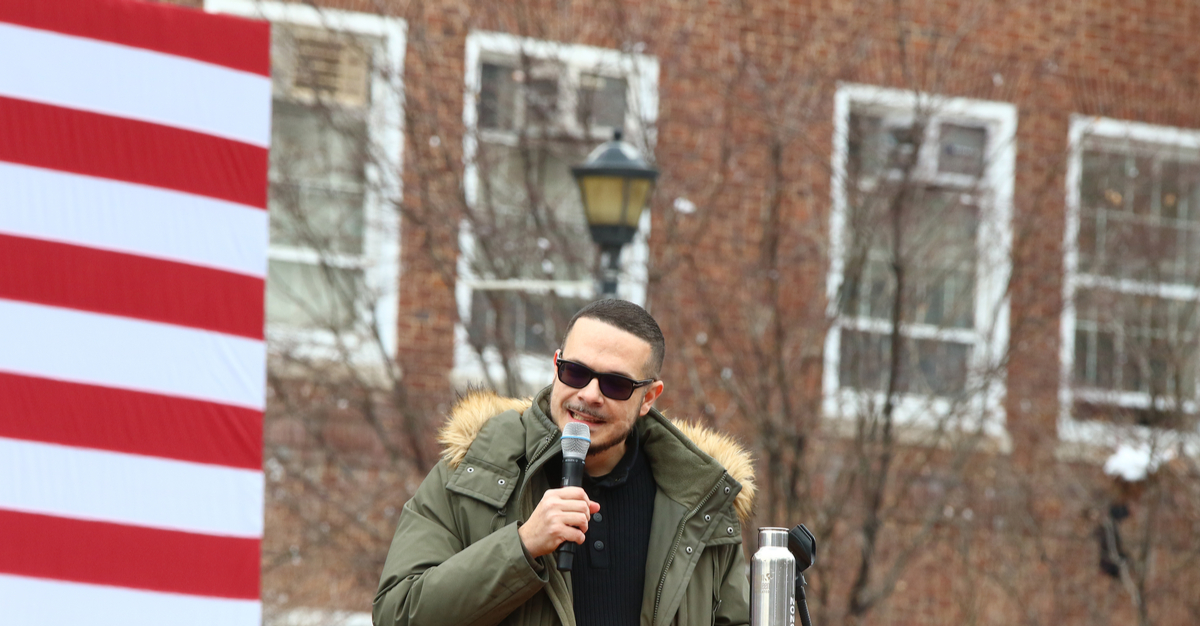