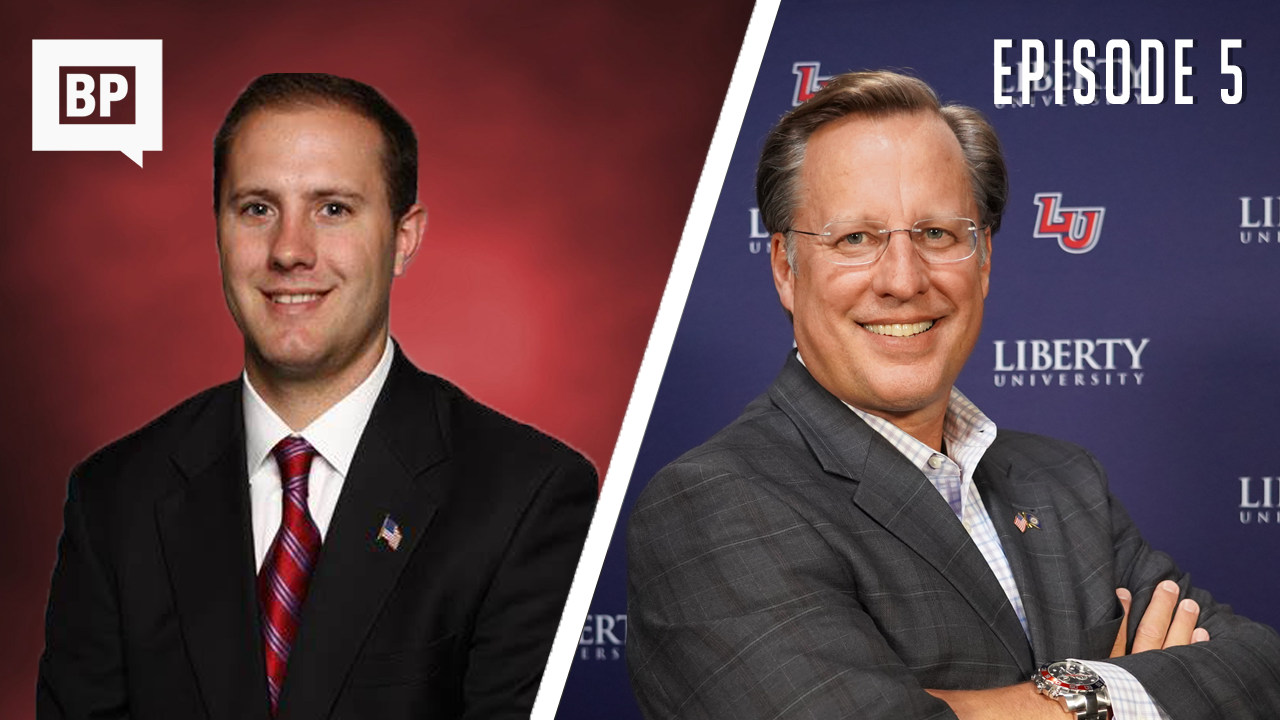 The Free Enterprise Project at the National Center for Public Policy Research is the shareholder activist arm for the Conservative movement. There are anywhere from 80-100 activist groups on the left working to move corporate America into their culture lanes every year. We are the counterpunch to that.

BlackRock, the largest asset manager in the world, is a prime example of how corporations are effectively changing our culture. When they speak, it is with great volume. CEO Larry Fink announced earlier this year that they are going to start supporting liberal ESG initiatives—environmental, social, and governance initiatives. There’s nothing wrong with environmental stewardship, good governance, and taking on social issues in the right way. But the meanings of these words have significantly shifted meaning away from a standard dictionary definition. ESG is nothing more than whatever a liberal interest group wants it to be on any given day.

BlackRock’s tactic is simple—and insidious. At shareholder meetings of corporations in which they hold significant amounts of stock, they are voting in favor of liberal shareholder proposals on ESG issues. So, they’re moving corporate America further and further to the left into liberal culture lanes on all ESG topics.

A recent example of this corporate push is Fink’s demand that companies align their policies with the Paris Climate Accord. This is after the U.S. pulled out because it’s too costly. And now, at a time when major American corporations are facing the greatest economic crisis since perhaps the great depression, BlackRock is adding an extra cost of doing business—all to fit with Larry Fink’s liberal worldviews. It is appalling.

What’s more egregious is the favor BlackRock and others give to Chinese companies. It’s ironic that they talk of stewardship when they allow these Chinese companies to play by different rules than U.S. companies. For example, during the Obama-Biden administration, there was a memorandum of understanding signed that gave Chinese corporations a pass on accounting rules/standards. In other words, these Chinese firms are not held to the same standards as American companies. So, if you’re investing in these companies—or if you’re investing in BlackRock, which is investing your money on your behalf in Chinese companies—you don’t have any security that those company books are clean. There are very recent examples of companies that have inflated profits and inflated revenues, and the investors are left holding the bag when these stocks completely tank.

Last week, the U.S. Senate, by unanimous consent, they passed a bill demanding that the Chinese come into compliance in accordance with the standards held by U.S. companies. This is a bipartisan consensus, which is great. But right now, the playing field is not level. And for free enterprise to work, it has to be—the rule of law has to apply to everyone involved.

This is an issue relatively hidden from the general public. But it is truly immense. Even for those Conservatives who are plugged into the market, there’s always this reflex of, “The market will solve it.” Well, the market would solve it if the field was level. But when you play by different rules, you’re not in a free market. That’s why there needs to be activism for the right. I wish we had a level playing field, and firms could compete accordingly. Then we’d have parity.

Votes that really make a change

Everyone knows about political elections, and everyone’s mind is set in November. But there are other votes being cast for change—hundreds of votes, day after day. These are the votes on corporate proxy statements.

You don’t need to change a law to change the culture. If you can change the way corporations operate, you’ve already succeeded. And that’s what the left knows so well. If you can get the 10 leading firms in any industry to go along with whatever your liberal goal is, all the other companies in that industry will follow the leader. And it’s so much faster than the legislative process—and way faster than the legal process. That’s why the left uses corporate America as a tool to achieve its goals, because it’s much more effective.

Conservatives must engage. The left has been very successful at entrenching corporate America into their lane through engagement. The Conservative mindset is typically to respond quietly. They might stop buying a product or make a comment on Facebook or Twitter. But what needs to happen is almost counterintuitive. You need to go buy more stock in those companies, so you have a voice. Let the companies hear from you when you’re offended by what they’re doing. This is what the left is constantly doing.

If you’re an investor, vote your proxy statements. Don’t throw those statements in the trash. Liberals don’t. Liberals get together and collectively vote. Contact your fund manager if you invest in a mutual fund. Ask them how they’re voting. It’s likely they’re voting outside your values and you don’t know it. If you’re not individually controlling those votes, you’ve got to contact your fund manager. We’re losing these votes by epic margins—it’s not even close.

Pay attention to the marketplace. Engage corporations when their actions are offending your values. Vote in the proxy process. We have got to push back against these powerful waves of cultural change. 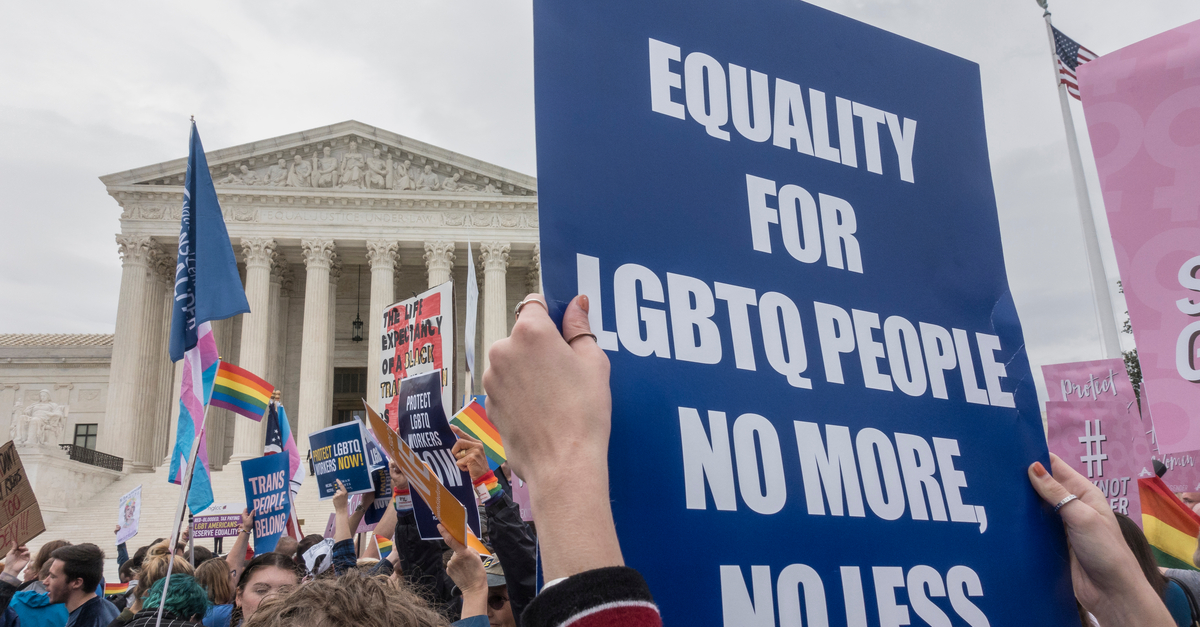