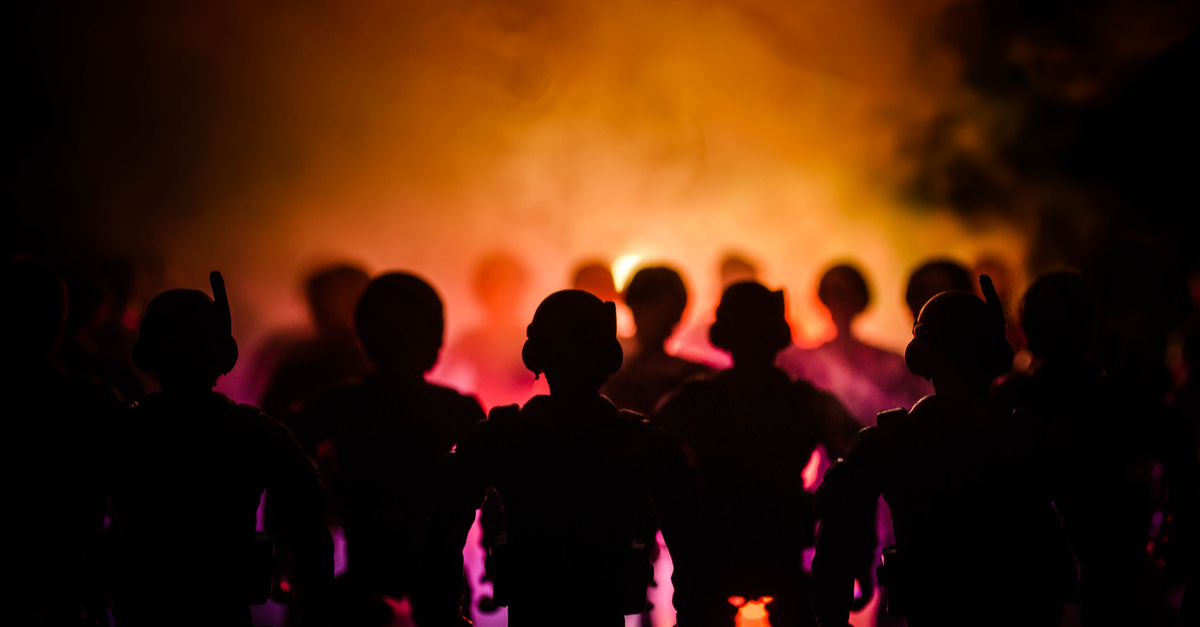 For many people, the chaos that they’re watching take place today parallels the chaos in their own mind. They are trying to understand what justice is, and how do we enforce law and justice—all while recognizing that police brutality should not happen. It can be confusion.

But we have to see this situation from a 30,000-foot perspective. We as Americans, as Christians, as human beings made in the image of God, have to understand that definitions matter. What we believe about truth matters. Then, if we start with the correct foundation, then we can build up from that and talk about these issues.

To take a conservative viewpoint, “conservativism” is the first term that needs to be defined. The root word means to conserve something. We believe in conserving the idea of self-governance. We understand that our whole American system was built on this foundation and the rightful acknowledgement in our Declaration of Independence that truth exists. It’s discoverable and empirical. As human beings made in the image of God, we all understand the universality of moral truth. In every corner of the globe, there is an acknowledgment of good and evil, right and wrong. Because of that, our founders understood that government as an institution is necessary to preserve our liberty. But they also knew that too much government results in tyranny.

So, there is this natural tension in society between giving just enough power—limited government—to protect against tyranny and legitimate powers to protect against anarchy. This is our system of government in America. And its purpose is to preserve and protect our God-given rights—it’s a tool to promote good and restrain evil.

In the Old Testament, we can read about how everyone did what was right in their own eyes—that’s exactly what we’re seeing in this post-modern society. Our culture has given up the accurate, objective definitions of truth, justice, and morality. They’re applying it in a way that’s only meaningful for them as individuals. They’re saying, “It’s my truth, and I can act upon it.”

Justice, as a definition—particularly in talking about the riots—is personalized and all about feelings.

This is what we have to combat as Christian intellectuals. We have to have reasoned faith and an understanding how that our faith intersects with how the Constitution is designed. True justice has to mean that law enforcement must be legitimate and that we always will punish wrongdoers. And that punishment comes through due process, through legitimate channels—and it isn’t through this vigilante justice.

What you’re seeing these anarchists do throughout the nation is very intentional. They are going out to desecrate, vandalize, and destroy symbols of law and order and of moral authority in society—symbols of civil government, historical monuments, and churches. Then they’re going out and destroying businesses, which represent our personal freedom, the right of self-government, and the ability to provide for ourselves and our family. These are three institutions that God has ordained for societal justice: family government, church government, and civil government. These delineate everything these anarchists are out to destroy.

When President Trump stands up as the chief law enforcement officer in our system, and he says, “I will enforce law and order,” it’s not his definition of justice. It’s the moral, objective understanding of what truth is. And when we start with truth as a foundation, then a moral society enacts true justice. And we do that through our proper channels.

But the protestors who were arrested have been dismissed of all charges. This is basically saying, “You will suffer no consequence from the measure of justice that legitimate law enforcement can provide. We are going to condone your actions and send you back out with no personal responsibility.”

In a post-modern society, no terms have actual meaning anymore. “Justice” has no meaning. Even morality and truth are mercurial. When we get past the idea that words and concepts have objective meaning, it just becomes a free for all.

This is the primary objective of the left. The riots and protests are not a sparked outrage that suddenly just happened. They’re founded upon a mindset and philosophy, spearheaded by parties and political actors that have definitive ends in mind. For the progressive left, their entire goal for America is transformation. They do not want a Constitutional Republic that maintains ordered liberty, freedom, and the presumption that our rights are our own.

So, they will politically charge and load these terms to divide us—like “racism.” It’s vital to look at this as a whole and to understand that they are doing this purposefully to create chaos. They want to break down all the institutions that are paramount to an ordered society, which include the church, the civil government, and the family. They are intentionally taking these terms and redefining them, and doing so, they are ultimately making them meaningless. This is their intent: true transformation.

This is what our founding fathers meant when they wrote about our enemies both foreign and domestic. This is a domestically grown enemy—an enemy of self-government, liberty, and an ordered society.

So many Christians will try to enter into dialogue with the left using the same language tools and redefined terms. And because the left has harnessed these definitions and reinvented them, the set up the argument for Christians (and anyone with a moral premise) to fail. We need to be very specific in how we enter into these dialogues.

For example, when we talk about racism, the question is always, “Why are white people so racists?” Well, that question has a presumption behind it, assuming that all white people are racists. Now, the only thing we can do in response is defend ourselves and prove why that’s not true.

We need to say, “That’s not the proper question. The right questions are: Where does systemic racism actually come from? What is the mindset behind that?” Then, when we talk about the mindset, we can go back to the Christian worldview premise and say, “The truth is that when we are image-bearers of God, any immutable characteristic—race, gender, etc.—doesn’t matter because all of us are created in the image of God. And only with the image of God as the standard, can we eliminate pervasive racism, sexism, or any -isms that want to divide and categorize people.”

In fact, the Christian worldview is the only worldview that actually sets all human beings as equals. We all have inherent value and dignity as human beings made in the image of God.

We have to talk about these -isms and concepts from a fundamental, philosophical standpoint and not just answer the gotcha question where the terms of the debate have been redefined. When Christians use the secular terminology in an effort to move the conversation forward, we’re only playing into their playbook. We are not advancing truth, and we are advancing the message of the Gospel.

Instead of borrowing from secular society and allowing those ideas to infiltrate our lives, it needs to be the opposite. The Church is supposed to go into the world and preach the Gospel. We should be the ones defining the narrative, defining the terms. We should be saying, “We have the only true definition of justice, because God Himself is the Divine Law-Giver. He Himself has defined justice. It is not open for redefinition.”

You know what else isn’t open for redefinition? Everything else trying to be redefined—or destroyed—by the left. The Church, marriage, family—all of this has already been defined by God. 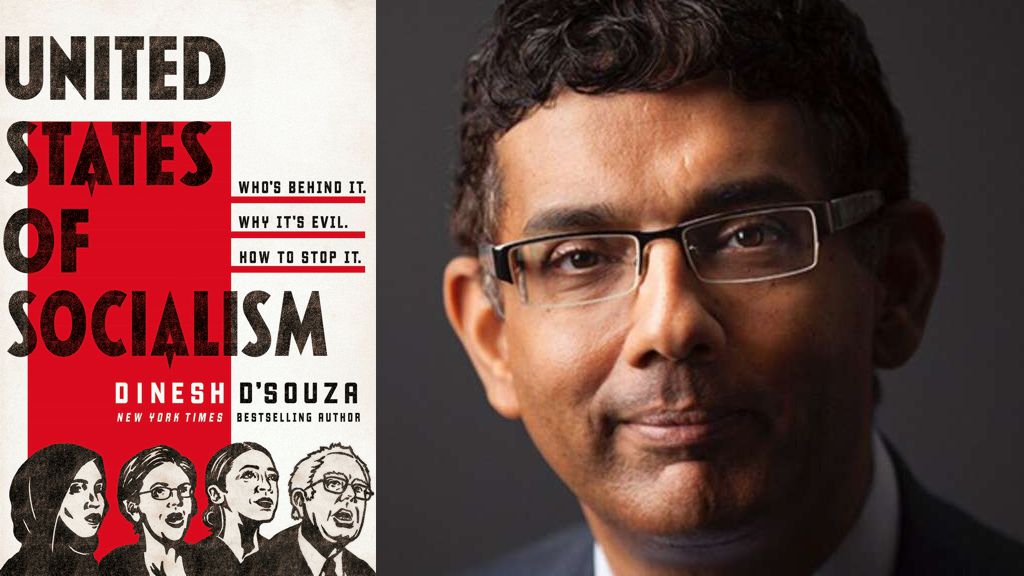