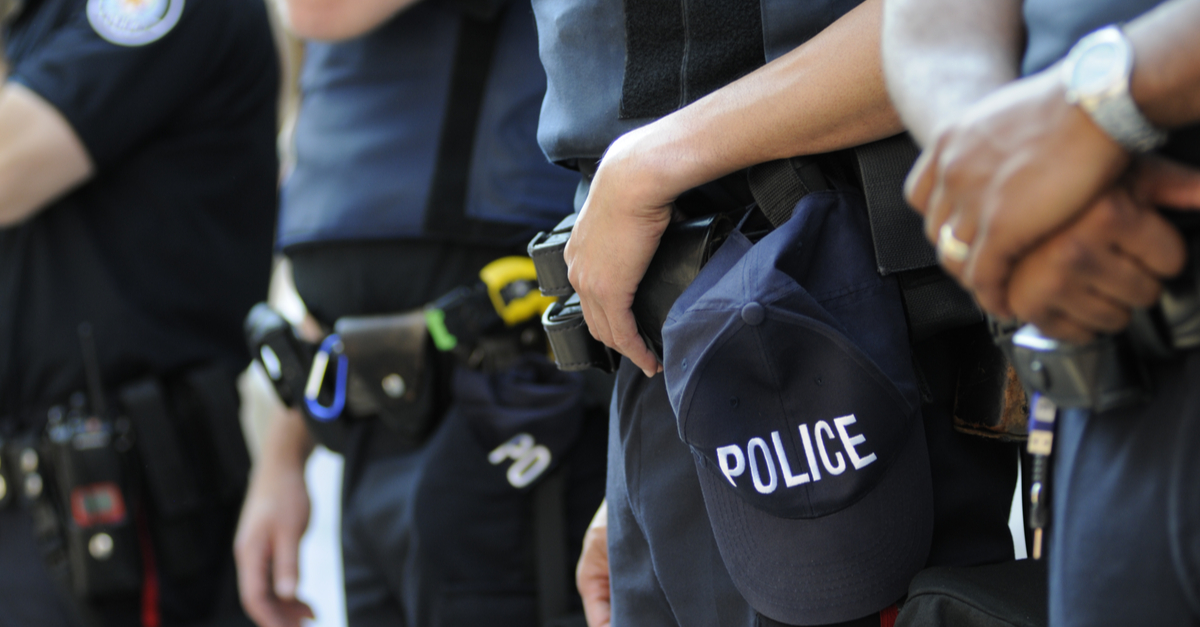 A group of police officers recently responded to a 911 call. When they arrived at the scene, they placed a man in handcuffs, they pinned his body face down to the ground, and they pressed on his neck.

The man cried in agony for several minutes. He begged for help more than 30 times. He told the police officers they were killing him. But they ignored him, and he died.

The injustice he suffered is nearly identical to George Floyd’s horrific murder—except, he’s not black.

That’s why it’s disturbing to see many people—especially influential Christians—reacting so carelessly and so selfishly to George Floyd’s murder.

And now four days after George Floyd’s murder, he seems like a distant afterthought. His family’s wishes for peaceful protests are being ignored. The riots and looting even overshadowed the news of Derek Chauvin’s arrest yesterday. It doesn’t seem like many people are mourning his death anymore. People are using his name to steal from their neighbours or shame others. Opportunists have capitalized on his death—using his murder for material and political gain.

And if we all focused on his humanity—instead of his skin colour—after his murder, there wouldn’t be riots across America today, and people would unite to remember him as a person—not a poster boy for a political agenda. 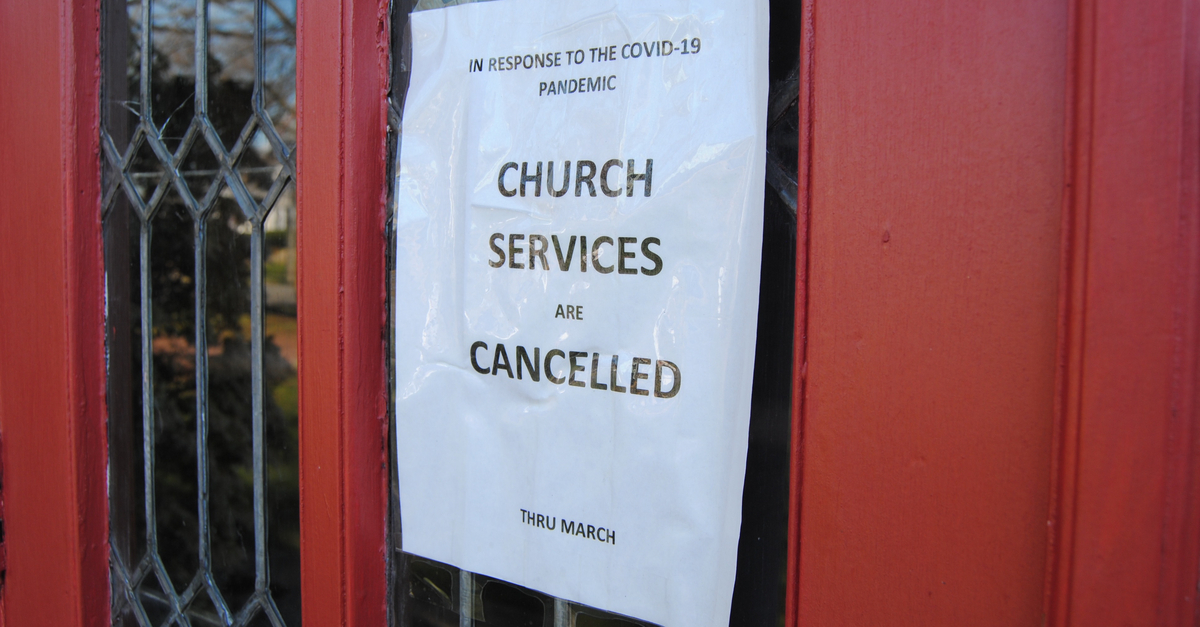