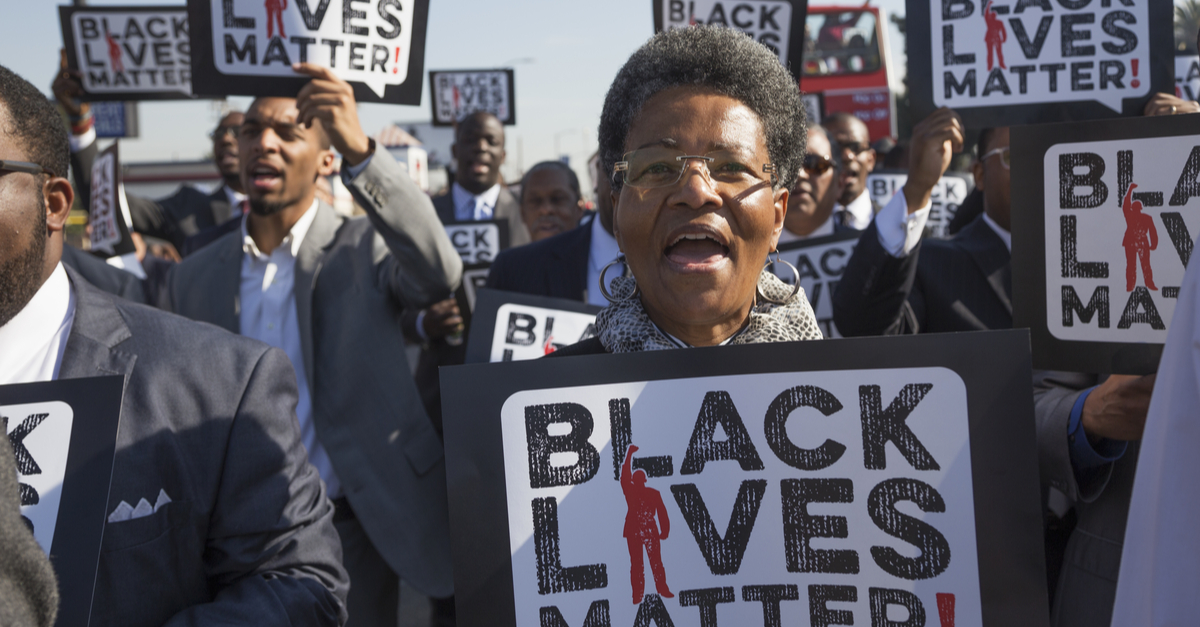 Black men, women, and children are image-bearers of God. As such, He loves and cherishes them. Those bought by His blood are our brothers and sisters in Christ. Any overt or covert belief that they are anything less is a grievous sin.

Furthermore, the actions of law enforcement officers like Derek Chauvin, J. Alexander Kueng, Thomas Lane, and Tou Thao, the officer who knelt on the neck of George Floyd for nearly nine minutes and the three officers who allowed it, respectively, must be made an example of.

Because Christians care so deeply for their fellow image-bearers, Floyd’s horrific death, however, seems to have been the “lightbulb” moment for many Christians, pushing them to “get woke” and embrace the Black Lives Matter movement.

This, friends, is a precarious situation. If we can take a moment, breathe, and temper our emotions with the actual facts, however, we can proceed seeking justice on the side of truth and not be swept away with the emotional, sociopolitical tide.

So, let’s be real, here. Black lives do matter. But should men and women who serve the Living God be joining, campaigning for, or even simply lending credibility to the Black Lives Matter Global Network, the organization proper?

If they value truth, as Christians must, the answer is a resounding “no.”

Both BLMers and Christians should be able to agree that being killed in the street, whether by a civilian or an officer, is not justice. In America, justice is typically served in court rooms, not in the streets.

Thus ends our common ground with BLM, however.

The organization is ostensibly built upon the pursuit of justice, but a different kind of “justice” altogether than that laid out for us in Scripture. Not only is the organization deeply rooted in a false, cultural Marxist narrative, their secondary and tertiary goals are far more sinister than simply eradicating racism.

BLM claims to seek justice against the systemic violence committed against black men and women in the legal system. Fortunately, however, the actual facts don’t really point to the existence of such a system of soft, state-sponsored genocide.

In yet another brilliant episode of “Relatable,” podcaster Allie Beth Stuckey lovingly, but firmly, lays the BLM myth that black lives are “systematically targeted for demise” to rest with nothing but analysis of statistics.

Pointing to a cascade of credible sources (to which she links in the video description here), Stuckey demonstrates that unarmed white civilians are actually statistically more likely to be killed by police than unarmed black civilians.

This is good news, though maybe not for an organization that needs racism to persist in society in order for it to remain relevant.

The deeper issues with BLM, however, stem from its mission.

Rooted in Karl Marx’ infectious class-struggle sociology, BLM’s mission is to dismantle all forms of privilege. White over black, “Cisgender” over transgender, natural-born over illegal immigrant, you name it.

The organization also looks to stamp out the nuclear family, as well as “heteronormative thinking.”

This isn’t merely “live and let live” ideology. This is the destruction of Western civilization as we know it and a militant rejection of each and every godly value upon which our nation was founded.

We don’t even have time to unpack the problem of BLM standing hand-in-hand with Planned Parenthood, the single most prolific killer of unborn black babies.

Do Christians really want a hand in that?

The case of George Floyd, as well as Breonna Taylor, Botham Jean, Atatiana Jefferson, and more were crystal-clear examples of injustice, tragically committed by police officers.

So were the deaths of Daniel Shaver, and Justine Damond, also white people.

The brutal killing of Floyd, a Houston man who was apparently in Minneapolis to be part of a Christian program that friends described as “taking steps of repentance and following Jesus,” should provoke us mourning and national repentance, not lawlessness.

We should seek justice in our society. We should elevate and champion the intrinsic worth of every human life created by God. We should seek to have a disciplined, ethically upstanding police force that values human life and seeks to preserve it whenever possible.

We will never achieve these goals by submitting to Marxism. 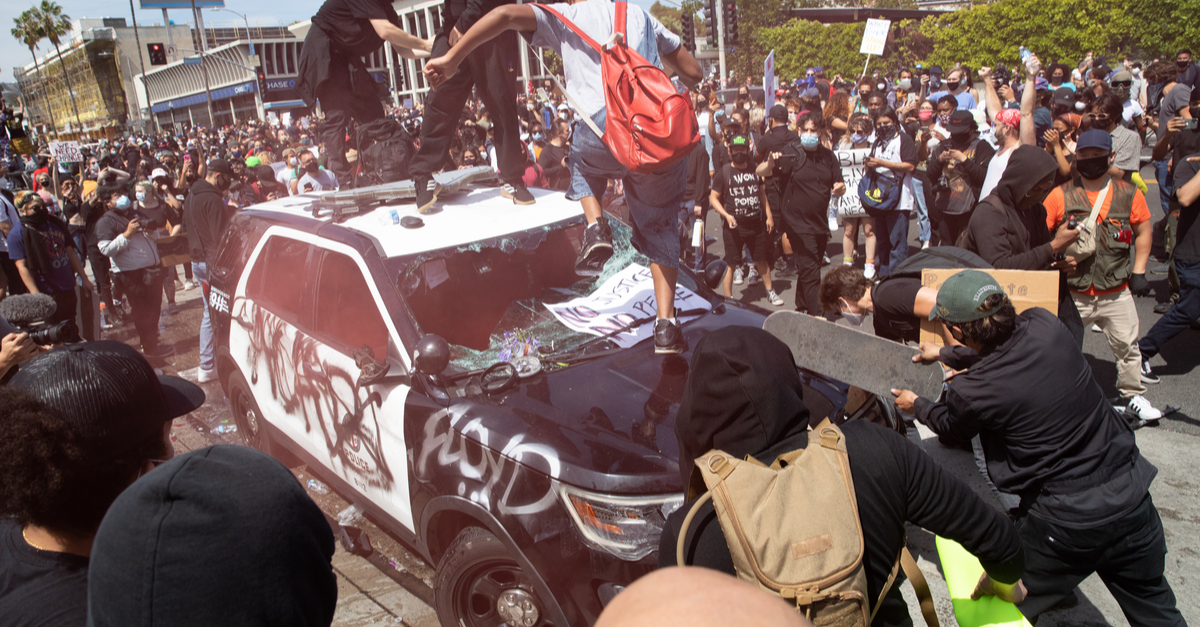